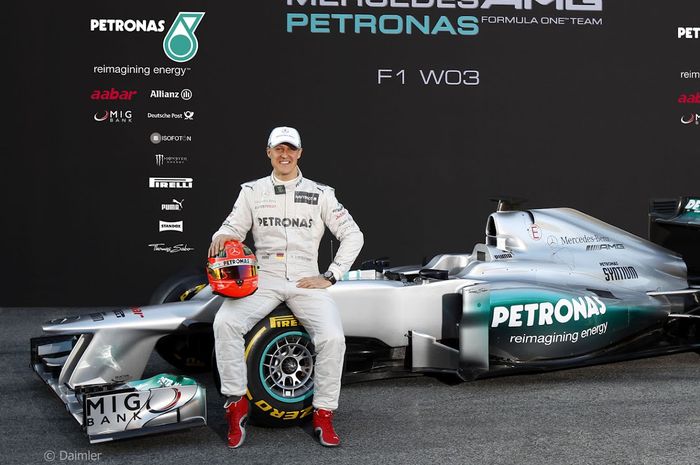 Michael Schumacher, 53, is considered one of the greatest ever F1 drivers of all time as he won seven world titles with teams like Ferrari, Mercedes, Jordan and Benetton before retiring from the pit on 2012 after being replaced by another great driver Lewis Hamilton.

Schumacher made his Formula 1 debut at the Belgian Grand Prix with Jordan-Ford team owned by the famous Irish ex-driver Eddie Jordan in 1991 but ended the year with four points out of six races for Benetton team. 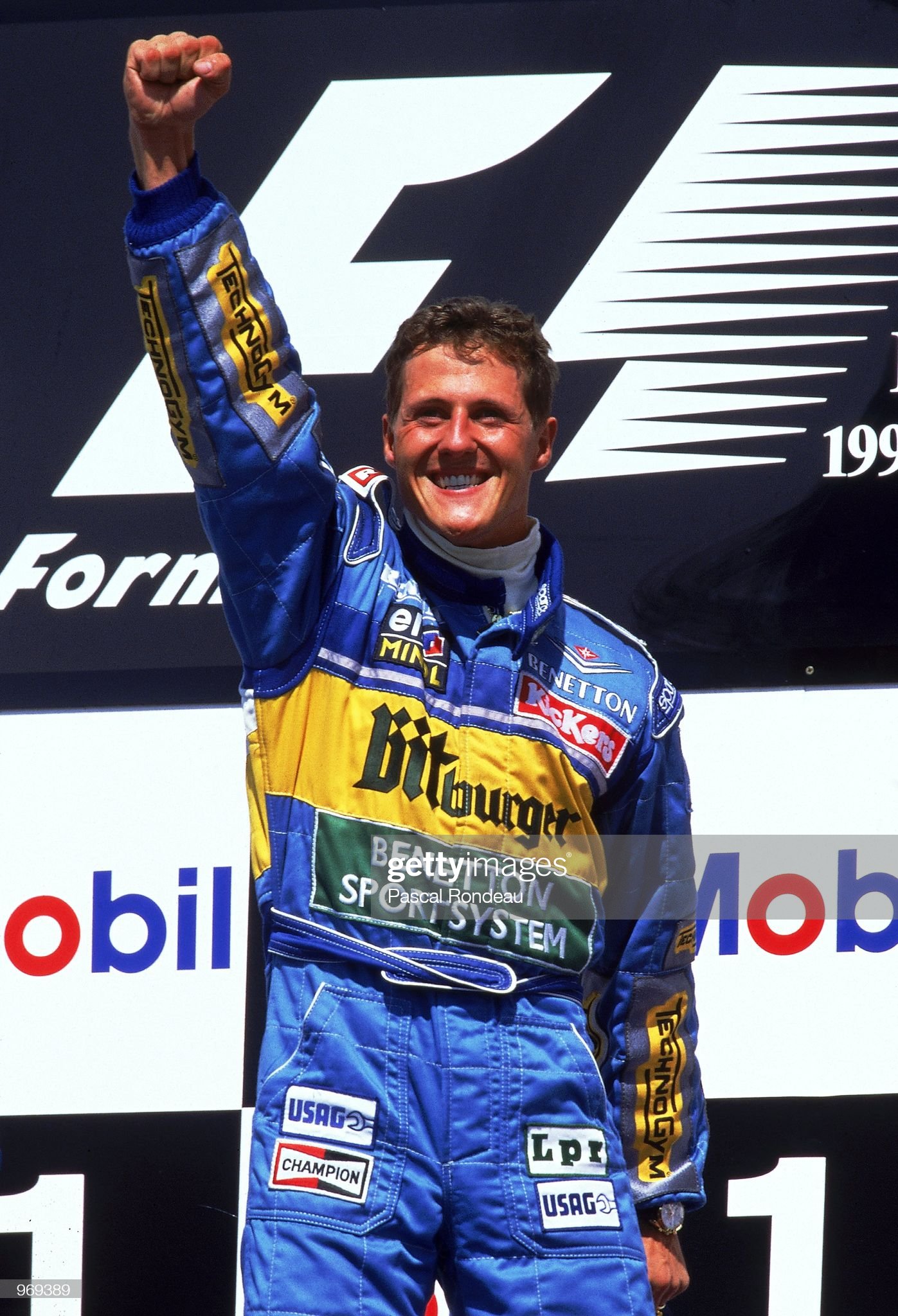 Before Lewis Hamilton, Michael was the only legend in the history of Formula 1 and there was no other consistent competitor of him during those moments except another German driver Mika Hakkinen.

Michael Schumacher has amassed over $1 billion in total throughout his career and also managed to earn a staggering $50,000,000 every year through endorsements even after retirements from the circuit.

After concluding his racing career, Schumacher focused on leisure activities like participating in different sports such as skiing on French alps that eventually caused a tragic incident.

What happened to Michael Schumacher?

Back in 2013 after retiring from the pit, Michael Schumacher focused on several pastimes that led him test many skiing attempts but a deadly accident on the French skiing resort put him on coma like situation ever since.

Despite wearing a helmet, Schumacher, an experienced skier, slipped and banged his head on a boulder, sustaining a severe brain injury and later was brought to a hospital in Grenoble, where he was operated on and put into a medically induced coma to assist minimize brain swelling. 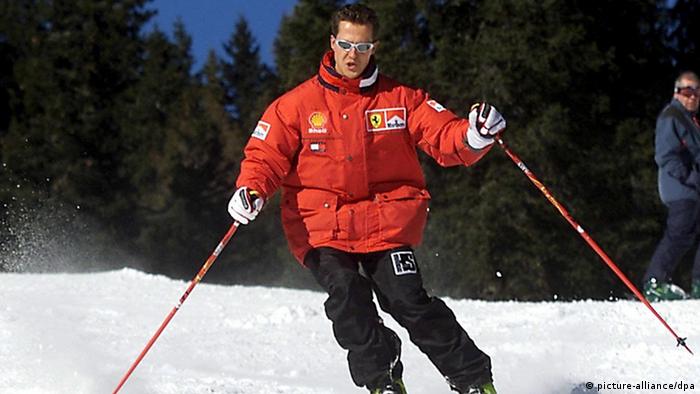 The F1 legend was living only with close relatives since that accident and his family member remained very secretive about revealing his health conditions periodically.

Michael’s son Mick Schumacher, current F1 championship driver, emotionally once said, “Since the accident these [family] experiences, these moments that I believe many people have with their parents are no longer present, or to a lesser extent, and in my view that is a little unfair,”