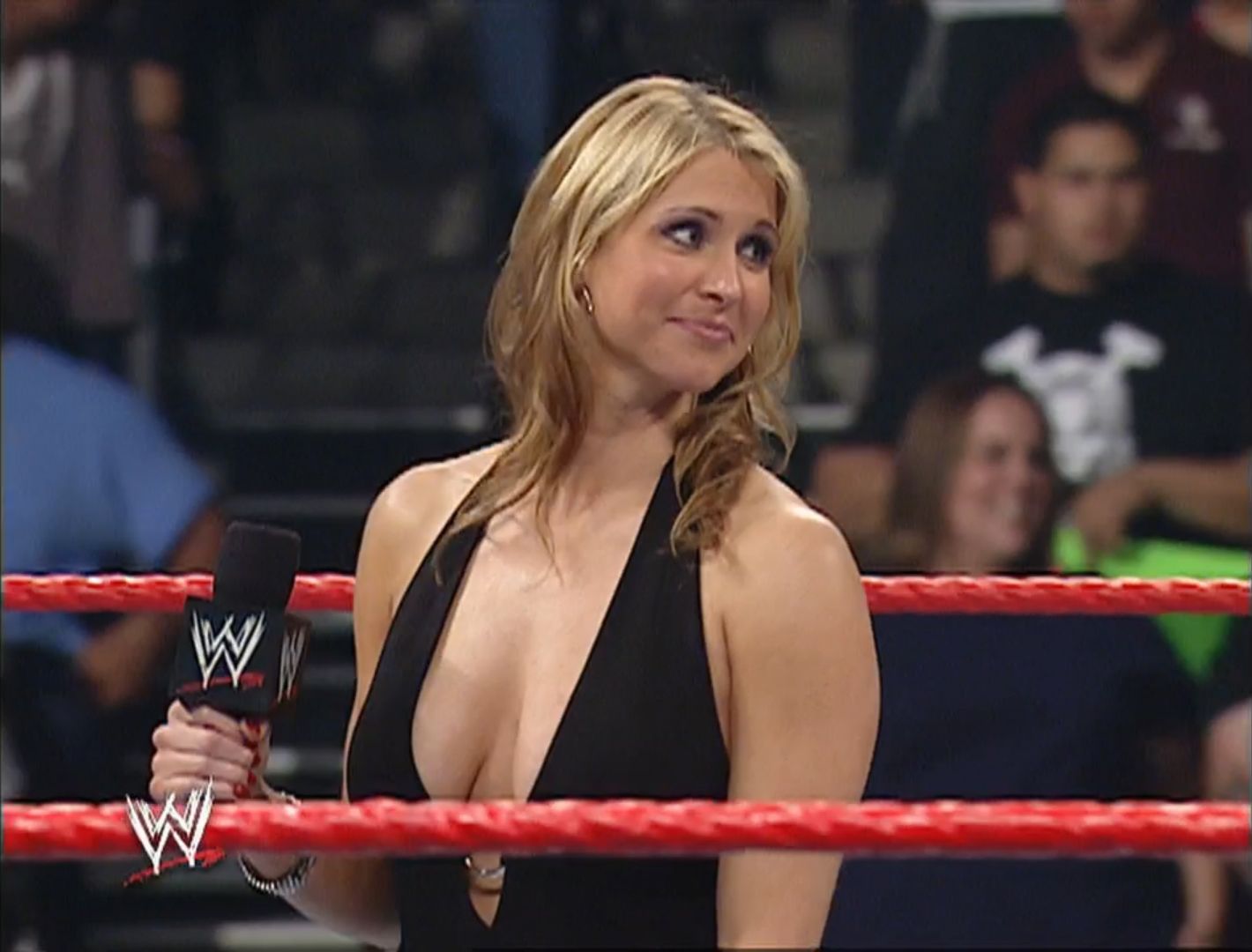 Stephanie McMahon has made significant contributions to the advancement of women’s wrestling in the WWE. As Natalya Neidhart recently stated, something that reflects her belief that the daughter of the former WWE chairman is the only person capable of revolutionizing WWE women’s wrestling, Although the future still awaits, we just need to see.

After her father, Vince McMahon, unexpectedly retired, Stephanie took over as WWE’s CEO. Triple H, her husband, has been promoted to the position of a chief content officer at WWE as part of the new adjustments. Stephanie has been working for WWE for quite some time now, having begun her career there when she was just 13 years old. She also competed as a wrestler, reaching the pinnacle of the sport when she won the WWE women’s championship. However, her life’s work was always meant to continue her father’s legacy.

Meanwhile, the current chairwoman, the former WWF woman’s champion, is making some adjustments to the norms set by her father. for example, a female-only PPV. In 2018, the promotion held the first-ever women-only pay-per-view. There were a lot of women in it, both from NXT and from the main roster. Ronda Rousey and Nikki Bella’s championship match was the night’s main attraction. However, the PPV was never broadcast again, and the phenomenon ended with that one broadcast.

Recently, Canadian-American professional wrestler was asked by some reporters about the possibility of returning the PPV event for the woman. She clearly stated that Co-CEO Stephanie McMahon cares about women’s wrestling and wants it to succeed. She hinted that the event could make a return under McMahon’s leadership. 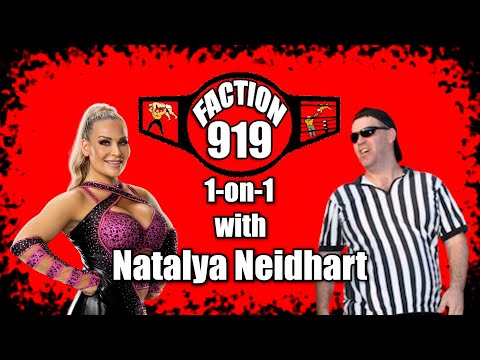 “I definitely see Stephanie wanting to do more with women’s wrestling. She has always wanted women to have more representation, she doesn’t want a show where it’s like, okay, we have 75% male matches, and we’ve got 25% women’s matches. She wants a show where it’s half men and half women, she wants equality for women in WWE, she has been very vocal about it, and it’s really, really cool. One of the first things I thought about all of these new changes, especially with Stephanie and Triple H, is they really care about women’s wrestling,” said Neidhart.

It’s safe to say that women’s wrestling is in capable hands. As CEO, the American businesswoman can lay a solid foundation for upcoming and current female wrestlers for the sake of the future. This is a difficult task, but not impossible for a powerful woman like Stephanie McMahon.

“What are you doing holding Rahim’s hand?” Paul brothers’ brutal remarks on reporter for intimacy with their mother sparks outrage
“It was a hell of a match” Logan Paul addresses his fight vs Roman Reigns at WWE Crown Jewel