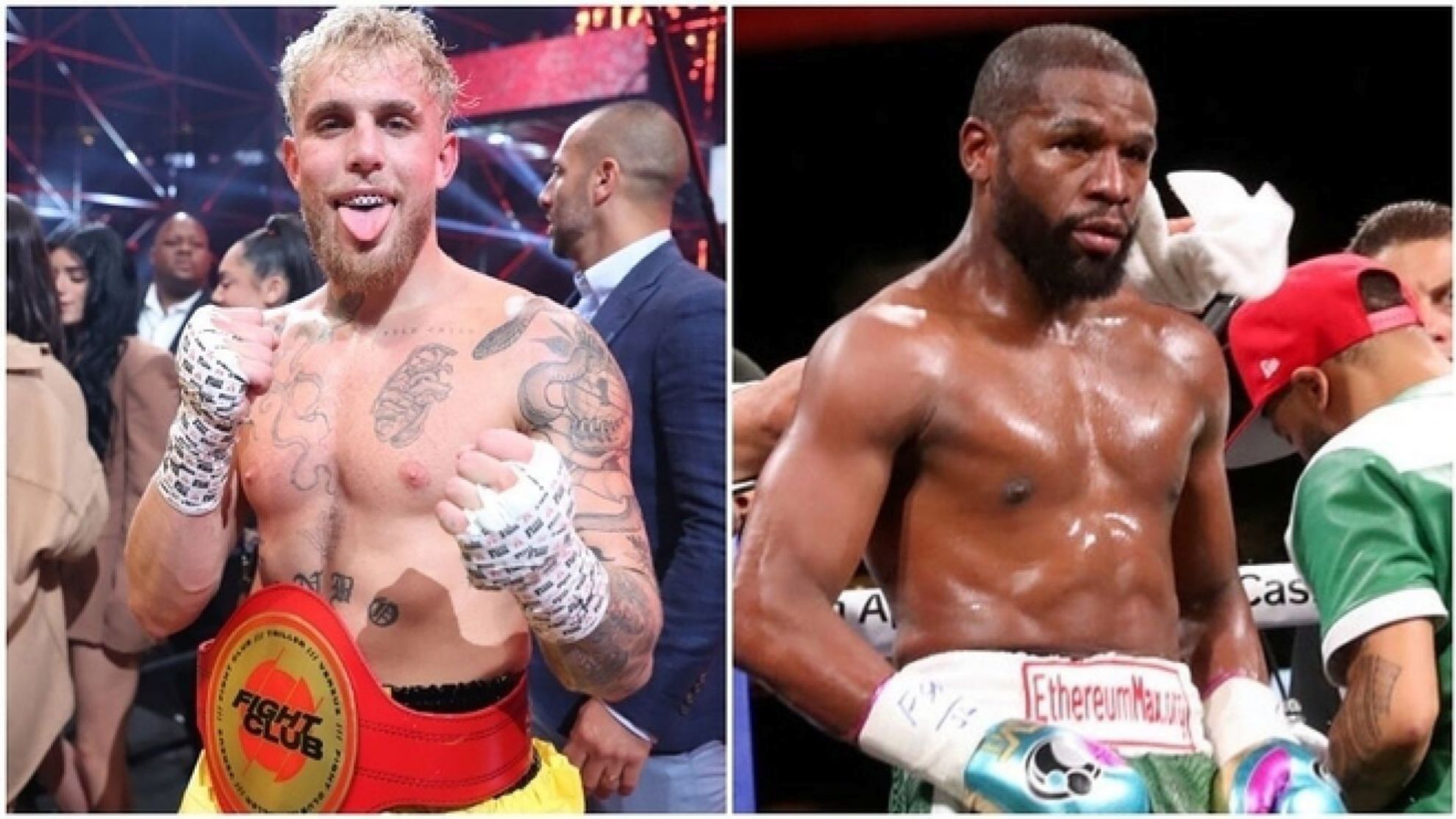 Jake Paul is ready to face Floyd Mayweather, but the American boxer has yet to respond. Recently, the problem child spoke out about the potential fight on camera and simultaneously challenged Mayweather. The following revelation sparked outrage among both fighters’ fan bases.

The YouTuber-turned-boxer recently defeated an MMA legend. His crucial victory over Anderson Silva was a huge accomplishment that earned him praise from former athletes. Paul has been undefeated since the start of his career, going 6-o with four knockouts. Recently, the 25-year-old assisted his older brother, Logan Paul, in his big match against the tribal chief, Roman Reigns, and the Bloodline. Despite the fact that the Paul brothers eventually lost the fight.

However, prior to the fight with the Spider, Jake challenged the 45-year-old to a boxing match while filming himself on camera. Jake later tweeted the video to attract the attention of the former professional boxer. The problem child believes that if the fight ever happens, both sides will make a lot of money because it will be one of the biggest fights ever. However, Mayweather has yet to respond to the social media star’s proposal.

“Floyd, I will fight you. And you know that’s one of the biggest fights to make in boxing. I weigh 175 and you weigh 165; we can get that done and make a couple $100 million. But what will your excuse be? You didn’t care what my brother weighed, so why do you care what I weigh? Oh, because you know what’s going to happen. But you’re going to find a way to dance around this. There’s only one Mayweather. But he’s scared to fight Jake Paul. It’s 2022; I can’t believe what the f***’s going on, guys. Goddammit.” 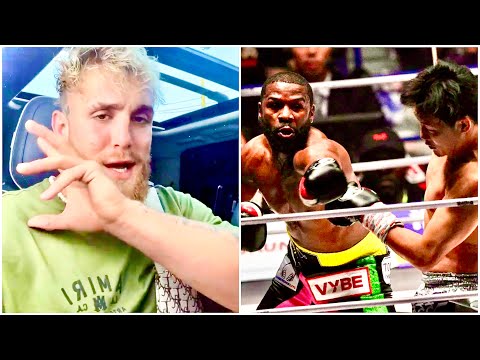 Meanwhile, the social media sensation is preparing to face Tommy Fury in the ring as his next opponent. The fight was supposed to start earlier, but some technical difficulties caused the battle to be postponed. But nonetheless, the fight appears to be more viable than ever.