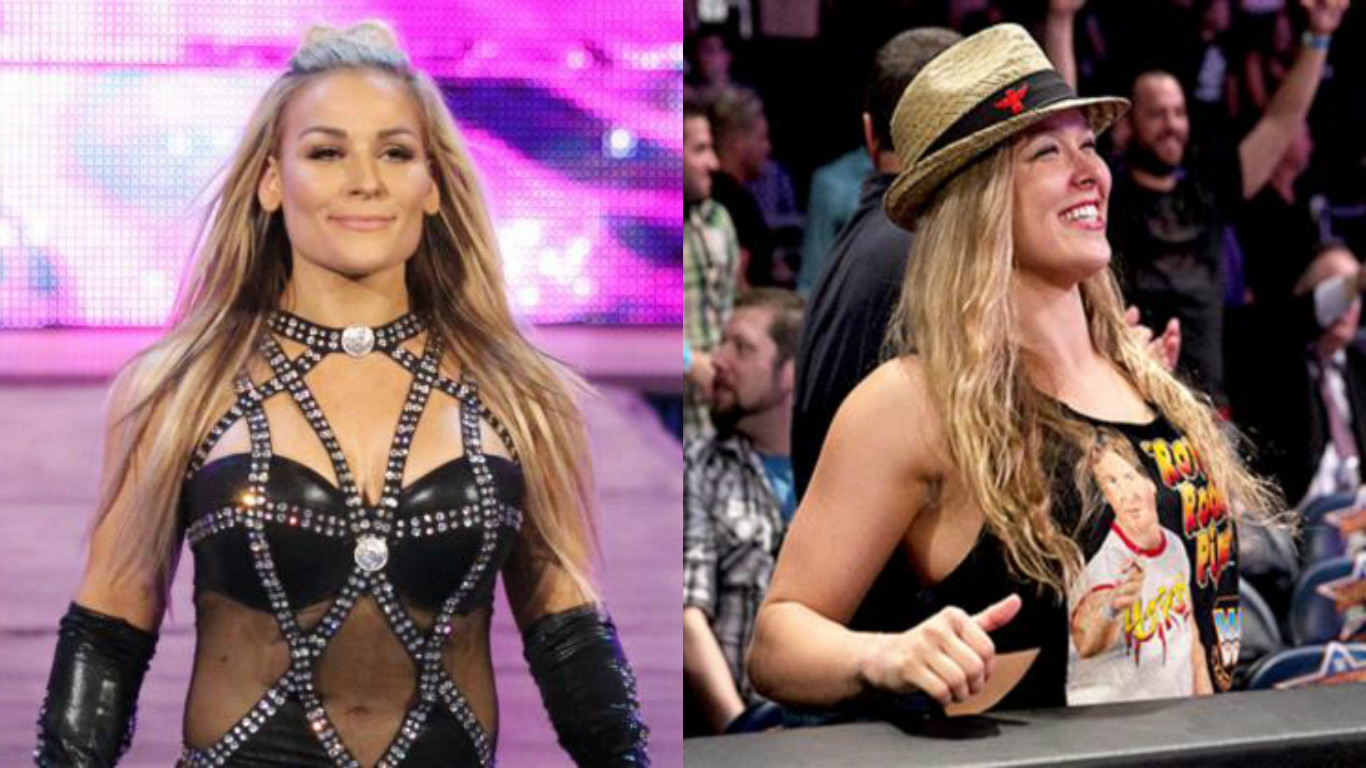 Ronda Rousey is an athlete of many talents, She was a dominant UFC champion and since her retirement has become a mainstream celebrity and WWE superstar. Not only that. She has captured both the RAW and Smackdown championship titles during her pro-wrestling run with the WWE.

Ronda returned to active competition and won the Smackdown women’s belt in May of 2022. She beat the dominant champion Charlotte Flair in an “I Quit” match to hold the belt. The Rowdy one is set to put her new found belt on the line against Natalya Neidhart in the MITB PPV!

The 3rd generation hart family wrestler has been feuding with Ronda Rousey since the latter won the title. Natalya is going after Rousey’s belt and is going to go to any lengths necessary to capture it. Natalya called Rousey out on the latest episode of Smackdown and vowed to “humble” her at Money in the bank.

Here is the clip of Natalya’s call out: 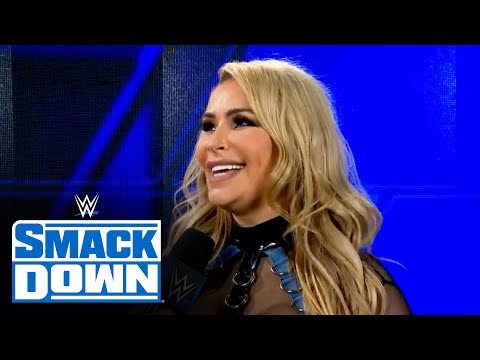 Ronda Rousey’s response was however brutal and humorous at the same time, the “baddest woman on the planet” lashed out at Natalya’s Youtube channel where she and her younger sister post videos of their antics and various shenanigans. Rousey called their channel “discount onlyfans sister fetish youtube channel” for the content they post.

This brilliant jibe at the Neidhart sisters has the internet rolling in laughter:

Some needs to tell you your discount onlyfans sister fetish youtube channel is weird and embarrassing, @NatbyNature https://t.co/VmKnZofcvF

Ronda decided to drop a brutal diss bomb and end Natalya’s image in the public eye. This is a great build-up for their upcoming match which promises to be full of bad blood and submission attempts!