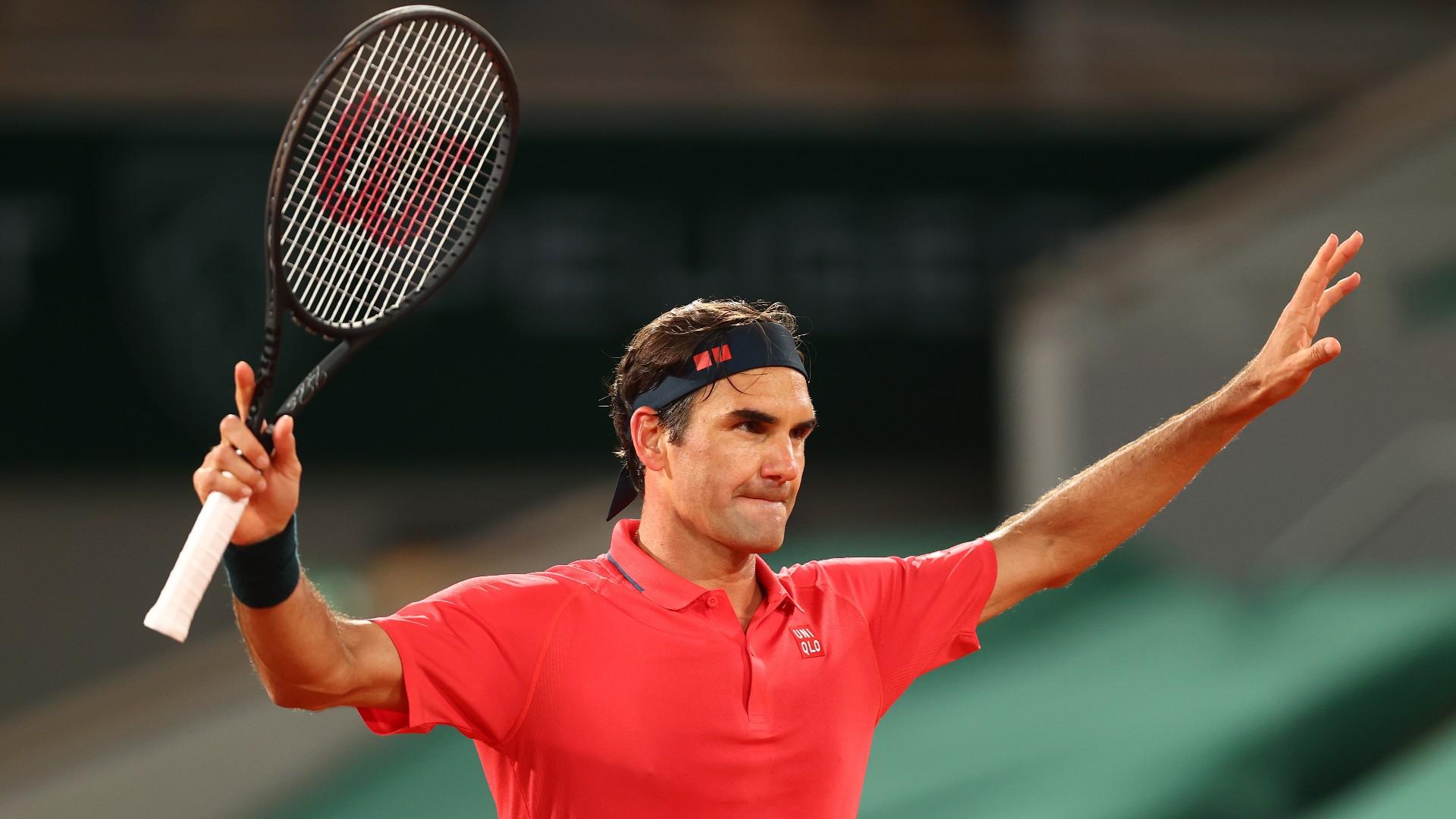 Despite being welcomed to the so-called “Retirement Club”, US tennis legend Serena Williams could not resist her temptation to congratulate Roger Federer for his contribution to the professional tennis world during his outstanding career.

The Swiss maestro also responded quickly by thanking Serena following her heart-melting post on social media just before the start of this month’s Laver Cup tournament.

How did Serena Williams express her respect and love for Roger Federer?

Many young people of this generation do not have the proper knowledge on how good Roger Federer was as a person and also as a player during his peak time. It might sound hilarious to some other as they might think that Rafael Nadal and Novak Djokovic retains a better record than Federer but ultimately they will never match to this Swiss player as he is the ‘Pioneer’ among them.

Serena Williams’ message resonated with Roger Federer, who acknowledged that playing the American in a mixed doubles tournament was an incredible delight. Williams honored Federer with an Instagram tribute after he announced his intention to end his career in court-play after the Laver Cup.

The sudden retirement news of Serena and Roger denotes that the game is about to lose two immediate greats and icons because Williams, 40, ended her tennis career after the US Open this year for giving more time to her extended family.

Roger Federer, on the other hand, retired from tennis due to ongoing injuries, but he also stated that he may return to charitable and occasional championships if his physical condition improves in the near future.

Nonetheless, the Fed Express assisted Serena for a number of time during her slump period which she remembered on her post and said, “I wanted to find the perfect way to say this, as you so eloquently put this game to rest – perfectly done, just like your career. I have always looked up to you and admired you.”

Tennis fans need to engross this reality of not searching Federer and Serena on future Grand Slams which could be the beginning of a new era as they already found out young prospects like Emma Raducanu, Carlos Alcaraz and others.