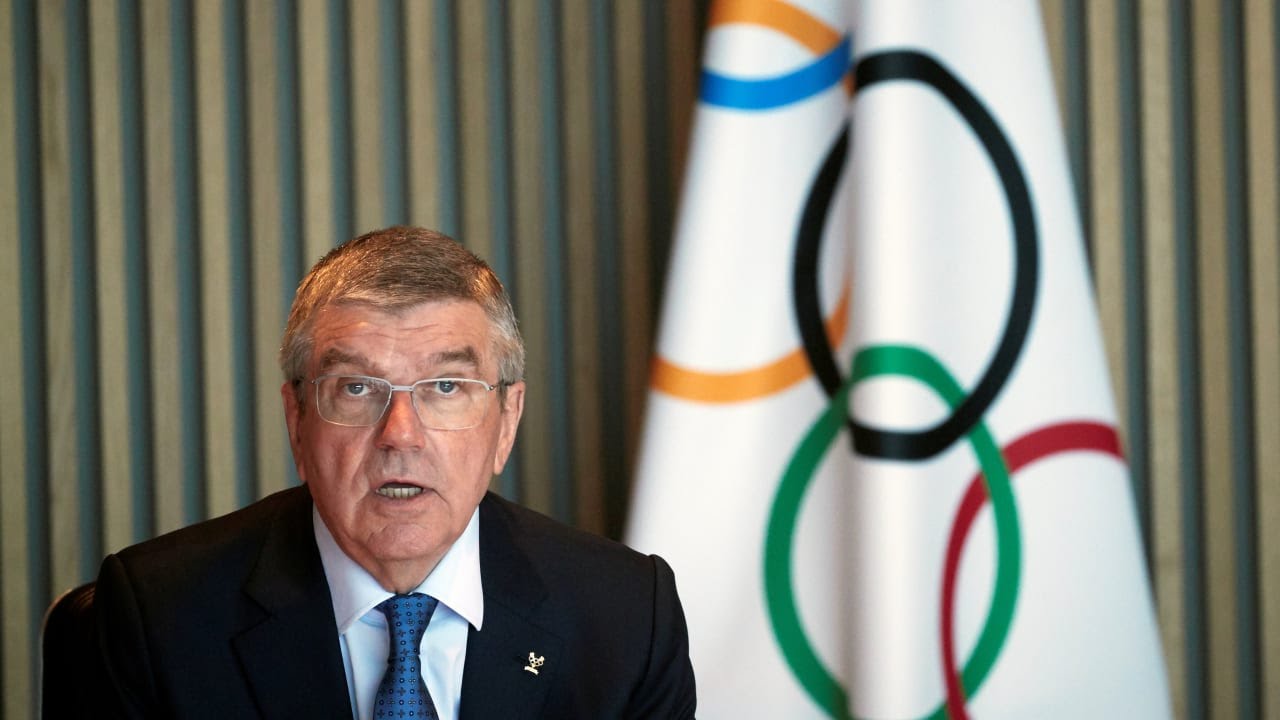 When the coronavirus pandemic halted sporting activities worldwide, there were fears that the future of sports was in jeopardy but after a four-month hiatus, sporting activities around the world resumed and according to the IOC president, this is proof that sporting events can be held without a vaccine.

The Olympic Games is by far the biggest gathering of sportsmen and women in the world and the 2020 edition was slated to hold in Tokyo but the 2020 Olympics was one of several major international sporting events to be postponed, including the European Championship, Copa America, and Grand Slams.

However, sporting events have since resumed all over the world, although strict safety and precautionary measures have been put in place, while fans are still largely absent from the venues to ensure social distancing.

The coronavirus pandemic has ravaged businesses worldwide, and its rapid spread around the world led to shutdown of economies, the effects of which are still being felt to this day.

Despite round-the-clock work by scientists, a vaccine is not close to being found, and we would have to live with this new reality for the nearest future.

This would not matter in the staging of international sporting events according to the IOC president and the successful return of events in the last few months shows that it can be achieved without a vaccine. 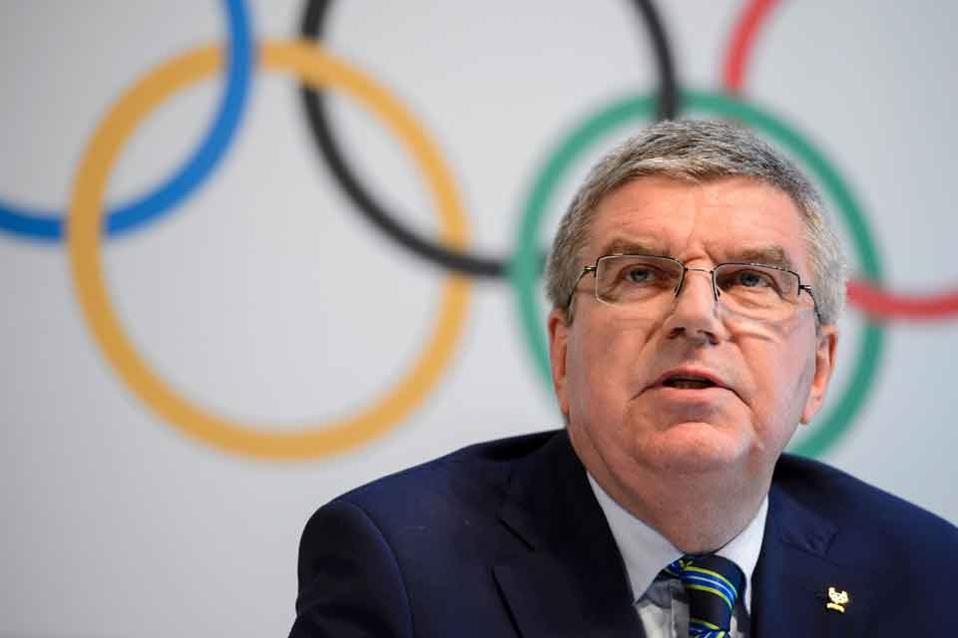 Thomas Bach has been in charge of the IOC since 2013

Having been postponed from 2020 to 2021, there are still doubts over whether the Olympic Games will take place next year, as the planning involved in getting athletes from over 200 countries of the world is a logistical nightmare.

However, the President of the International Olympics Committee Thomas Bach is optimistic that this can be successfully staged, as he is of the view that sports provides hope for the world.

Speaking in Geneva, Bach said that the recent staging of sporting events around the world despite restrictions caused by the coronavirus pandemic should provide ‘confidence’ in preparing for the Tokyo Games next year.

In a message titled ”Olympism and Corona” II, Bach wrote sport is ”widely recognized as an essential factor in fighting the pandemic,” and accepted as an integral part of the solution for the crisis recover.”

He also said that the aggressive testing and gains made in the search for a cure for the virus provides further hope for the Tokyo 2020 games.

The International Olympics committee is responsible for organizing the Olympic Games and this latest statement by the IOC President would give hope that the games can be successfully staged next year.

UEFA Men’s Player of the Year award: Messi and Ronaldo missing from final shortlist for the first time in a decade
Diego Simeone: Is Atletico Madrid manager on a decline?