Jake Paul vs Tyron Woodley 2 Prize Money: What is purse, payouts for rematch? 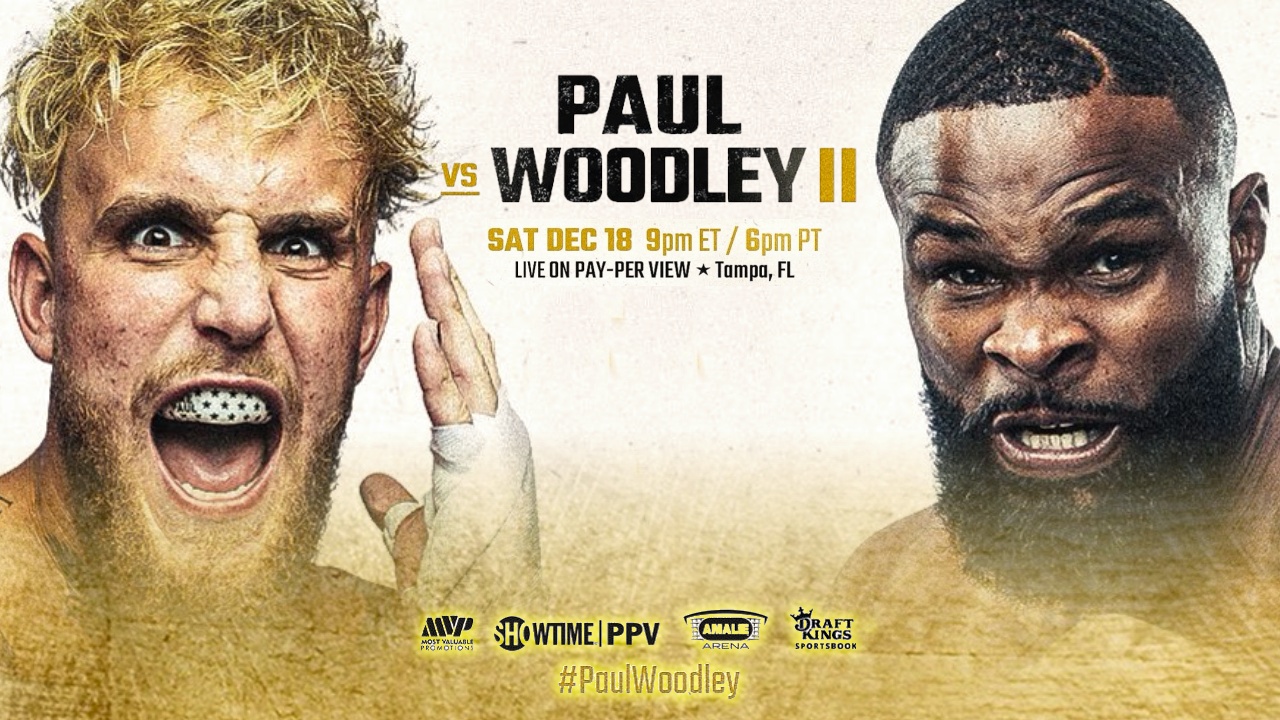 Now that the fight is over, the fighters will be relishing their victories or be dwelling on their defeats. Either way, the huge amounts of money that they’ve earned will surely give them good company.

In one of the most memorable and entertaining Boxing events of the year, we got to see some very good fights. Fans will be feeling very satisfied after witnessing the thundering knockout of Tyron Woodley by Jake Paul in the sixth round of their fight.

As such, the only question in people’s minds will be: How much did they earn? Well, let’s take a look at all the Jake Paul vs Tyron Woodley 2 Prize Money: Fighter Salaries, Bonuses & Payouts, and earnings from the event. Before we begin, there are some important things to keep in mind. 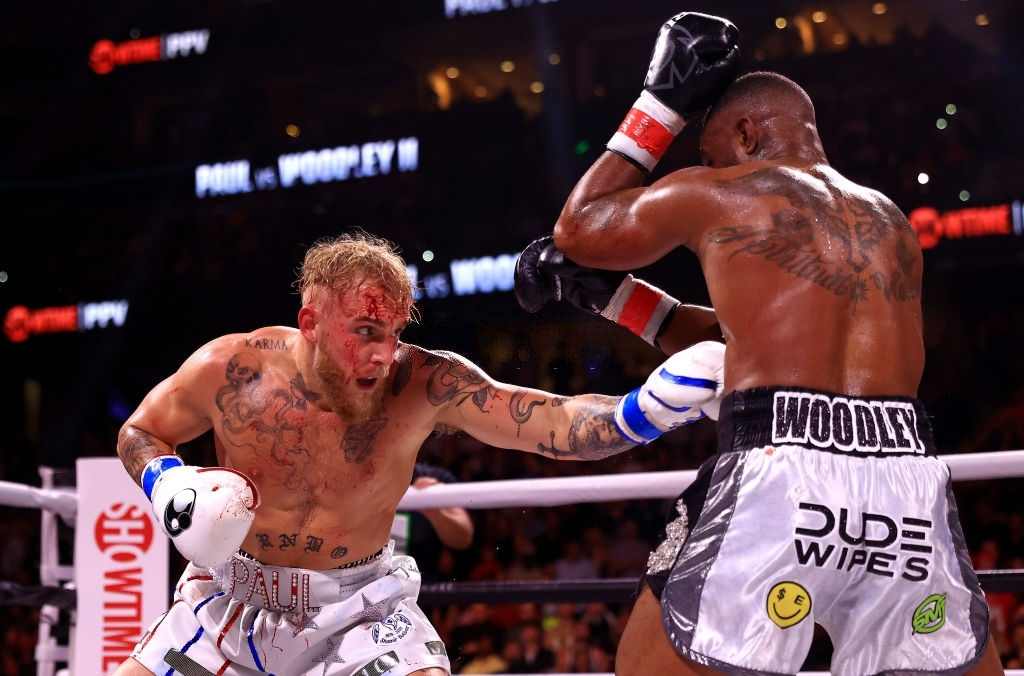 Firstly, Florida State Athletic Commission does not release fighter pay, so none of the following payout data for the event is official. However, we can estimate a fighter’s pay info by looking at their previous, officially-released salaries.

Secondly, some fighters may or may not have bonus clauses inserted into their contract. Additionally, the fighters will be receiving sponsorship add-ons to their base salaries as well. As such, it is difficult to have a totally accurate estimate of all the payouts.

Last but not least, the following payouts DO NOT include PPV revenue. This is due to the fact that it will continue to accumulate for some time. 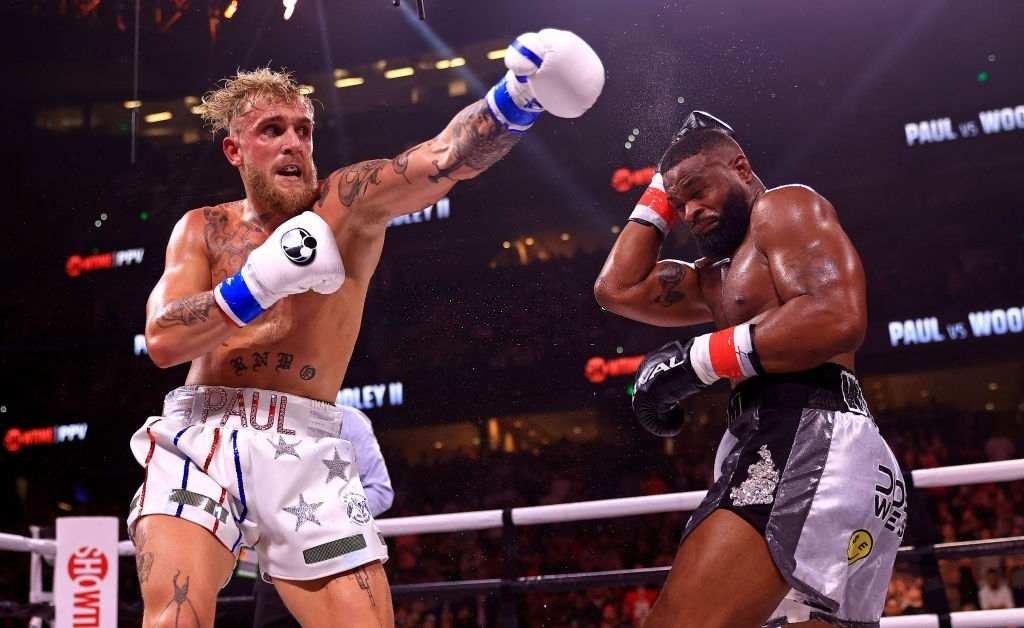 Before the fight, it was revealed that Jake Paul will make a $1.5 million guaranteed purse for the rematch which may rise up to $4 million depending on the PPV sales. Paul will earn 70% of the PPV earning while Woodley will get 30%.

On the other hand, Tyron Woodley will earn a $1 million guaranteed purse while the total payout depends on the PPV sales.

According to leaked Ohio State Athletic Commission documents, Paul and Woodley were paid a guaranteed $2 million each for their opening bout, so we can expect them to pocket at least that amount again for their rematch.

In addition to that, Paul declared before the fight that Woodley will receive a $500,000 bonus if he can knock out Paul. Since this did not happen, Woodley will not be receiving the bonus. (He did get a nice Rolex watch instead)

A $500K payout clause was added to Tyron Woodley's contract if he can knockout Jake Paul 👀 pic.twitter.com/i2qYZlaVOA

For the first fight, after taking into account the purse and the PPV revenue and sponsorships, Jake Paul’s total incoming were close to $5 million. On the other hand, Woodley’s was near the $3 million mark.

This time due to the hype and excitement around the fight, Jake’s total incoming can rise to more than $5 million. However, Tyron’s payout will be equal to if not lesser than last time.