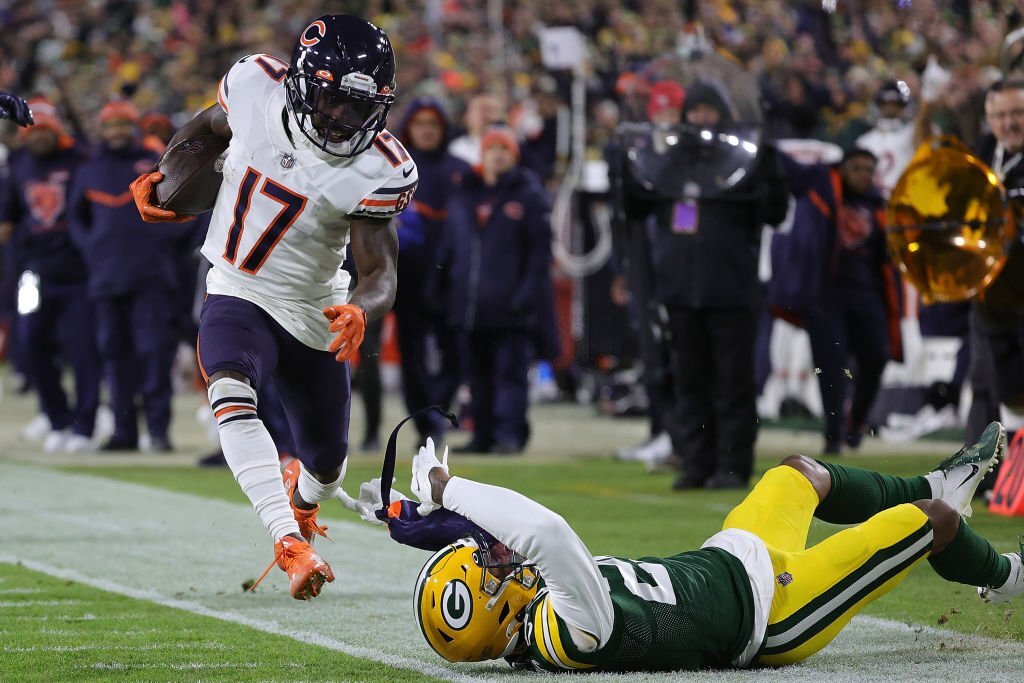 The Cleveland Browns have seen wide receiver injuries throughout training camp, and they recently witnessed another pass-catcher go down with what might be a major problem. Jakeem Grant Sr., a rookie wide receiver, was carried off the field on Tuesday due to a leg injury. Grant is undergoing tests to determine whether or not he tore his Achilles tendon, according to NFL Media.

Due to his injury, Grant was in obvious discomfort and needed assistance getting off the practice field. To determine the extent of his damage, he will have more tests done. “I really feel awful for Jakeem,” Browns head coach Kevin Stefanski enunciated in a statement confirming an Achilles injury for Grant.

“We’ve witnessed how hard the young man has worked since he got to our team. We all realize injuries are a part of our game, but that doesn’t make it any easier to accept especially for someone that works as hard and carries himself like Jakeem.”

Another WR down for the #Browns.
Jakeem Grant getting carted off with a left lower left leg injury. Injury occurred during 1-on-1 drills. WR room just can’t catch a break. Tough blow for Grant who was having a great camp.@fox8news pic.twitter.com/ZSnfc5Exmu

The 29-year-old signed a three-year contract to join the Browns as a free agent this offseason and relocate to Cleveland to take over the team’s troubled returner position. Grant would give more than that, though. Following the departure of Jarvis Landry, the Browns also required a dependable slot receiving option, and Grant might fill that void.

According to those present every day, Grant has been having a strong camp at receiver. Tuesday’s announcement makes the Browns’ possible loss of him even harder to take since they recently welcomed 2022 draft pick David Bell back from the physically unable to perform list and have many receiving questions beyond the arrival of Amari Cooper.

Although it’s unclear how much time Grant will be out, reporters on the scene reported that the injury didn’t seem too serious. This Friday’s preseason opener for the Browns will be against the Jacksonville Jaguars.