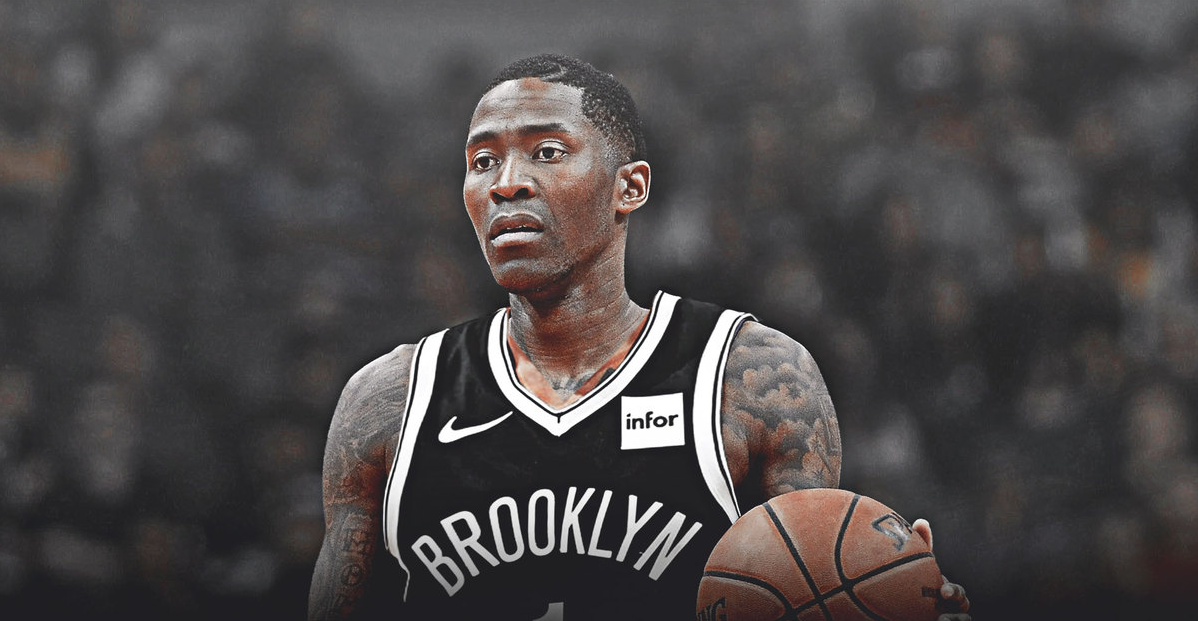 Brooklyn Nets substitute shooting guard Jamal Crawford posts a photo from his marriage this day six years ago. He and his wife are celebrating their 6th marriage anniversary.

The Nets man is currently on a break after getting a strained hamstring and is destined to miss a few more games. During this time-off, thrice Sixth Man of the Year awardee has been active in social media, especially on Twitter. On this special day, Crawford’s first tweet is a commemoration of the occasion.

Six years ago today was the best day of our lives. Each year gets better & better. Happy anniversary, I love you Crawford !! pic.twitter.com/6FJEhpXBmY

In the Tweet, Crawford posted a picture from his marriage with the caption – “Six years ago today was the best day of our lives. Each year gets better & better. Happy anniversary, I love you Crawford !!”

Crawford married his long-time partner Tori Lucas on 23rd August, 2014. Since then, they are having a healthy and fulfilling family life with their only son, Eric Crawford, being born a couple of years later.

Soon Crawford again tweeted and this time it’s for his friend Kobe Bryant on Mamba Day. Crawford had a good companionship with Bryant.

Was never not around Kobe and wasn't in awe!! He made everyone want to be better. Happy birthday giant!!! ????? pic.twitter.com/yBxf7tVNQO

Just before the Playoffs first round, Crawford had an injury in his left hamstring. The 40-years old had a scan and as per doctors advice, taking a two weeks rest. He is set to make a comeback if the Nets could overcome Raptors’ challenge in the first round. However, that looks a bleak possibility as Raptors already have a foot on the semis with 3-0 lead in the fixture as of now.