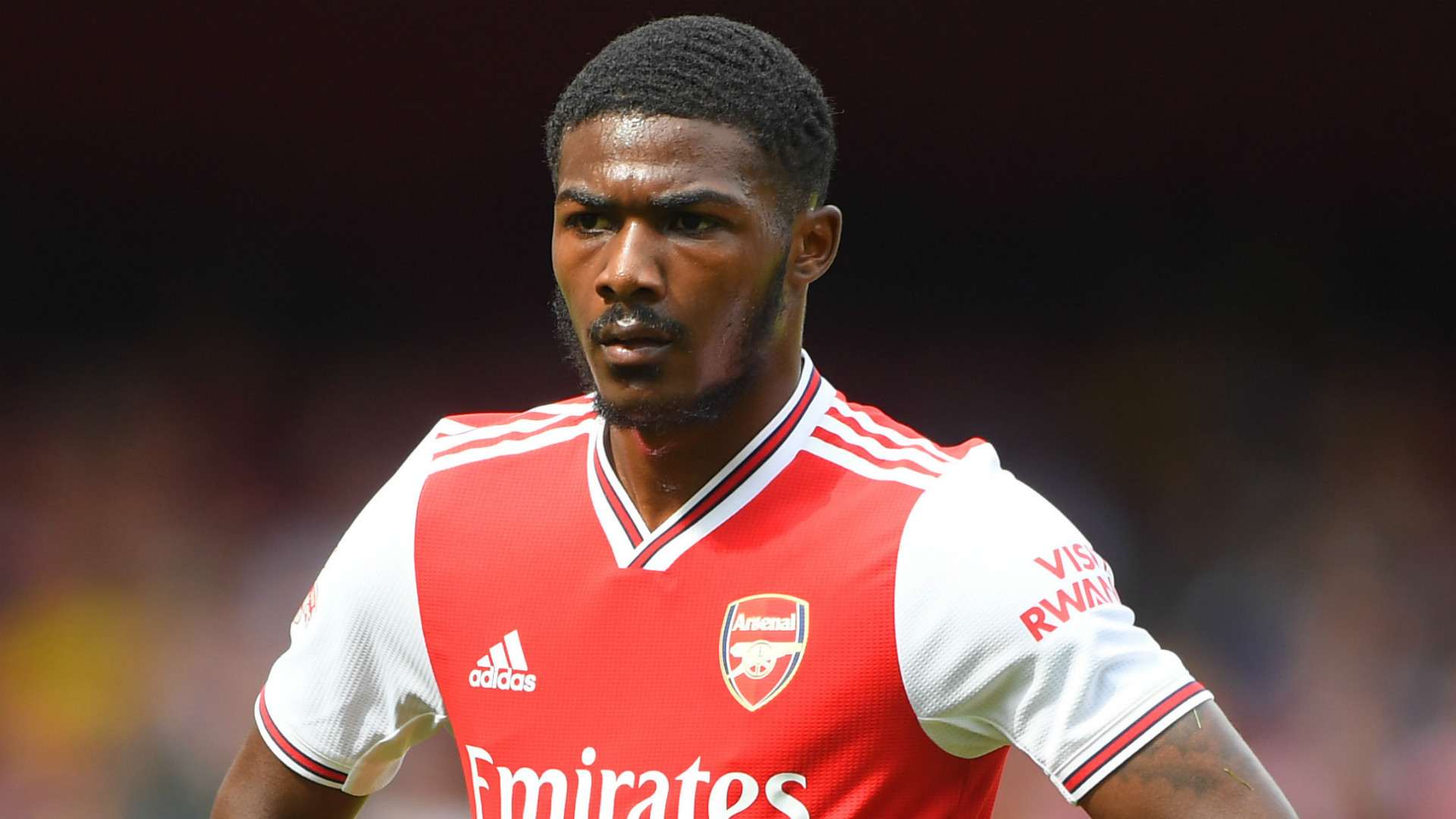 Wolves and Newcastle both are interested in signing Ainsley Maitland-Niles from Arsenal as the defender’s future is uncertain at the club. Hence, he might be keen to move elsewhere ahead of the new season.

The player appeared in 32 matches for the North London club last season. He was also a starter in Arsenal’s 2-1 win against Chelsea in the FA Cup final.

The reason why Ainsley Maitland-Niles might leave the Gunners

Arsenal manager Mikel Arteta is looking forward to rebuilding a new squad. He has already landed Willian from Chelsea on a three-year deal. In addition, they have completed signing a 17-year-old wonder kid from Feyenoord. The club is also keen on signing Thiago Alcantara from Bayern Munich and Gabriel Magalhaes from Lille.

As per the reports, Maitland-Niles is not in Arteta’s plan for the next season. So the Gunners would listen to the transfer offer for the player.

Still, there is no official bid made for the player but Arsenal would agree to a fee around £20m for him.

In these circumstances, Wolves and Newcastle want to land the 22-year-old for the next season.

Wolves and Newcastle are both keen on Arsenal defender Ainsley Maitland-Niles.

He’s set to leave the Gunners…

In fact, Newcastle would prefer to ask for a loan deal for the player with an option to buy in the following season. On the other side, Wolves consider the England Under-21 international as a potential replacement of Adama Traore who is linked with various clubs to move this summer.

Ainsley Maitland-Niles has versatile attributes for his capability to play in multiple positions. He mostly plays on the right flank but was also seen playing as a left midfielder several times.

The Englishman came to the club when he was only six. And his current contract at the Emirates runs till 2023.

But looking at the current speculations, it seems he might depart his childhood club as part of the rebuilding process at the Emirates.

Harry Maguire and drinking pals racked up £63,000 bar bill under five hours before arrest by police in Mykonos
Chelsea close to signing Thiago Silva as the defender confirms PSG departure