Jaylon Ferguson: Net Worth, Wife, Kids, Parents, cause of death 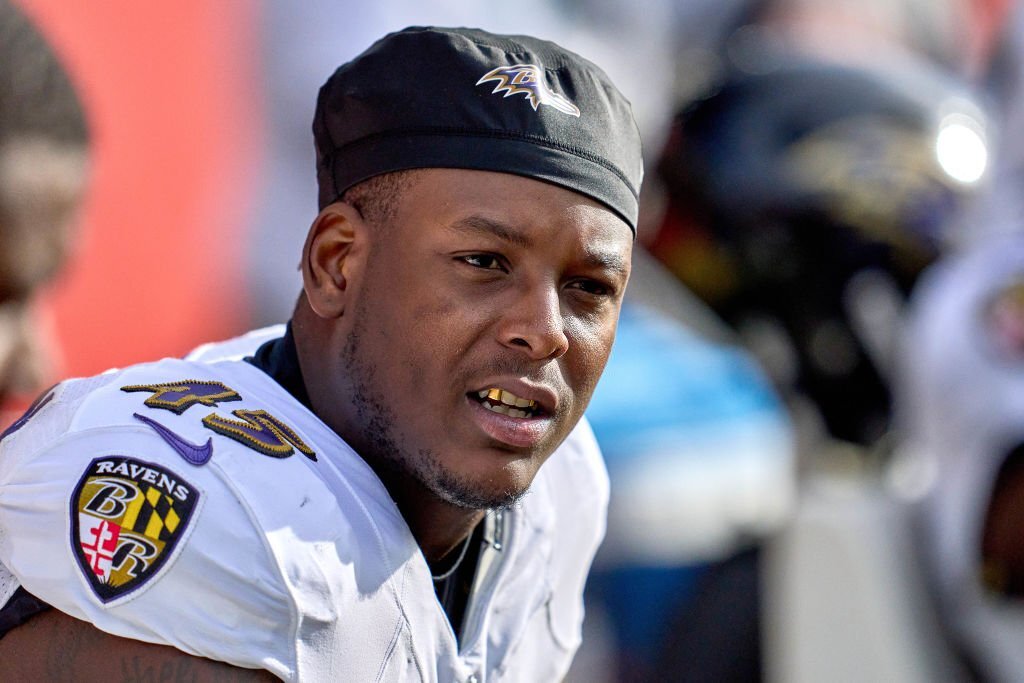 Jaylon Ferguson became the NCAA FBS career sack leader during the 2018 Hawaii Bowl and was also named MVP of the winning team. On September 22, 2019, against the Kansas City Chiefs, Ferguson made his NFL debut and participated in 18 plays. He made his first professional tackle against the Pittsburgh Steelers two weeks later. Similar to that, he started his first NFL game on November 3 against the New England Patriots.

The 6-feet-5 played in 14 games and made nine starts for the Ravens in his rookie season. The next year, he was moved to the bench and started just one game. The Sack Daddy participated in 10 games in the 2021–22 season. The rookie has had a remarkable, fast-paced career in which everything happens to him so suddenly. Maybe because it was destined to happen that he would pass away soon.

What is Jaylon Ferguson net worth in 2022?

Jaylon Ferguson had a net worth of $2 million at the time of his death. He was a National Football League linebacker and defensive end in American football (NFL).

After Jaylon played three seasons of professional football with Louisiana Tech, the Baltimore Ravens picked Ferguson in the third round (85th overall) of the 2019 NFL Draft. His $913,702 yearly salary from the Ravens helped him to amass this fortune.

Jaylon’s brother Jazmond Ferguson, known as Jazz Ferguson played wide receiver at LSU, and Northwestern State where he pursued a major in sports administration. Jazz Ferguson signed with the Seattle Seahawks in April 2019, as an undrafted free agent; unfortunately, the Seahawks waived him on August 10, 2019.

Who is Jaylon Ferguson Wife? Kids

The young linebacker, Jaylon Ferguson, who played for the Baltimore Ravens and collegiate football at Louisiana Tech, is married to Doni Smith, who is also the mother of their children. The married couple had a son and two daughters.

“I got our babies,” Doni Smith wrote in part on her Instagram story. “I’ll forever have you with me through them!!!!!”

“I won’t ever be able to love them the way Daddy did. I need you,” she added. What happened to Ferguson?

On Tuesday night in Baltimore’s Harwood neighborhood, Northern District police were alerted to claims of a suspicious death at a dwelling in the 400 block of Ilchester Avenue. Ferguson was found unconscious by the police and received medical care immediately.

Baltimore Police spokesperson Niki Fennoy said in a statement, “Ferguson never recovered consciousness and was declared dead on the scene by medics.” Police said there was no indication of trauma or misconduct. They contend that the medical examiner will determine the cause of death. 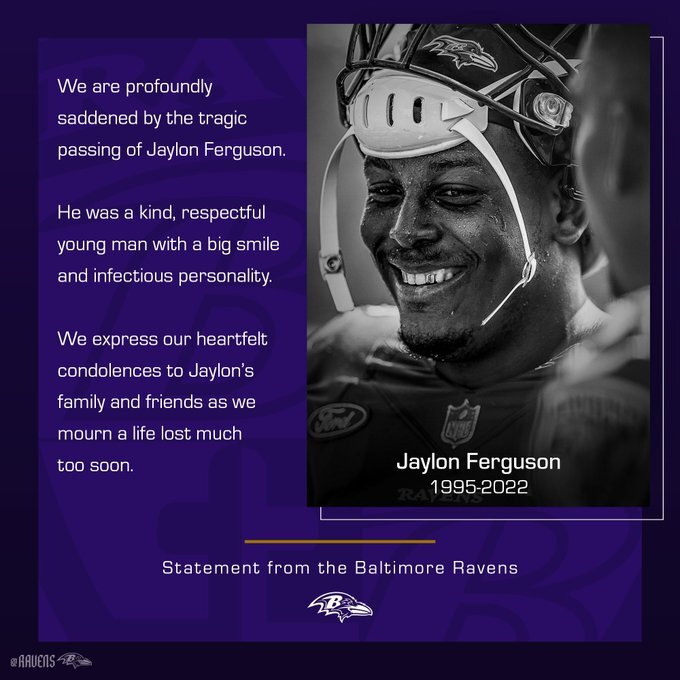