John Cena: Life journey of a ‘Hustle’ man who holds the capability to become the next big thing in Hollywood 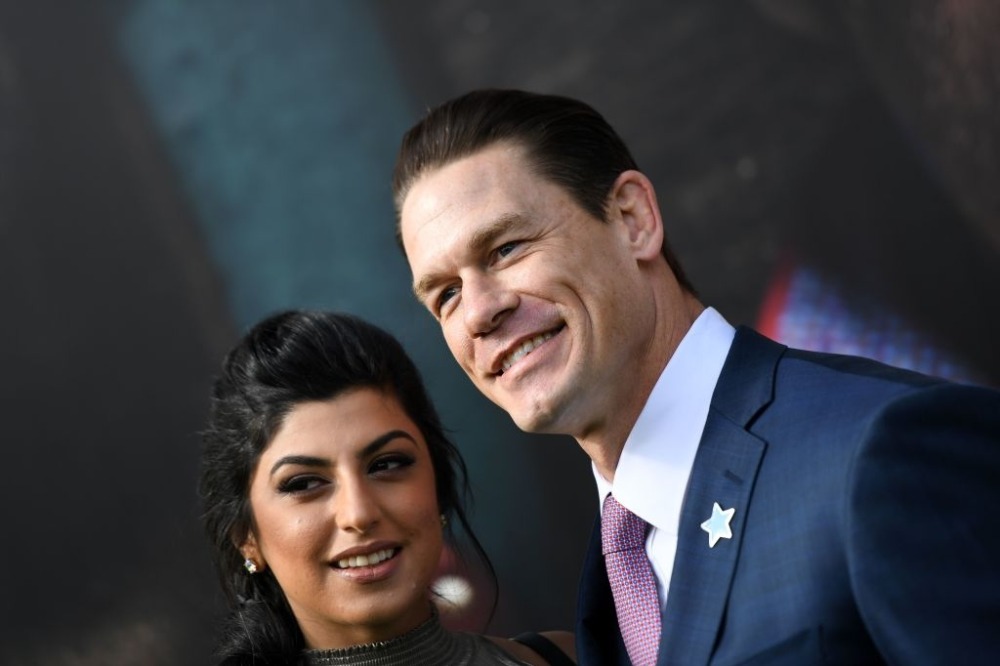 No matter if you follow WWE or not, John Cena is a name that doesn’t need any introduction. From being one of the big faces of the WWEin the post-attitude era to become 16 times WWE champion, he has covered a long and celebrated journey until now.

Currently, even while being out of action for the past few months( due to his commitments with his acting career), he still holds that  ‘mojo’ and some big space in every WWE fan’s heart.

His journey to the top of the success ladder was filled with all the action and emotions and this is where he truly lived by his motto ‘Hustle, loyalty, respect’ all along the journey.

Beginning of his illustrious WWE journey

When Cena first stepped into the ring against the WWE champion Kurt angle in 2002, none would have expected this ‘wannabe’ wrestler to make it that big in the WWE arena. He lost the debut match in some unexpected manner and received some big flak from the audiences.

Two years later, he finally brought some meaning to his stint in WWE while beating the giant Big show. And yes, right from that point on, he never looked back again during his WWE career.

Riding high on his success and achievements

Over the past few years, he has proved himself to be the most sought after WWE superstar who held on to the WWE’s legacy after the exit of big names like Rock, Triple H, Stone cold to name a few.

Putting his first step in the Showbiz Industry

Cena always had a soft spot for the showbiz world and we can certainly figure that out from his gimmicks in the WWE arena. Well, that was something which made him mark an entry to Hollywood on the back of movies like Marine (2006) and 12 rounds (2009).

This was just a start of something big coming his way and he went on to earn some great accolades for his comic role in Sisters and Trainwreck. But yes, nothing can be deemed as big as a lead role in the 9th edition of Fast and Furious – one of the biggest Hollywood movie franchises.

John Cena is 42 now and we may not see him doing the same ‘ out of the world’ moves like before in the ring. Still, an occasional appearance is never off the cards and he is still that ‘Big name ‘ in the WWE world that holds the capability of drawing the attention of millions of WWE fans around.

But yes, his stint with Hollywood is all set to touch new horizons and we can expect all the WWE and Hollywood fans to cherish his presence in this new avatar.

10 WWE superstars who pose a big threat to John Cena’s future chances of securing a WWE title
An appearance so monstrous yet loved by all: Umaga behind the Titantron