Merseyside derby: Jurgen Klopp insists that his players know what is at stake 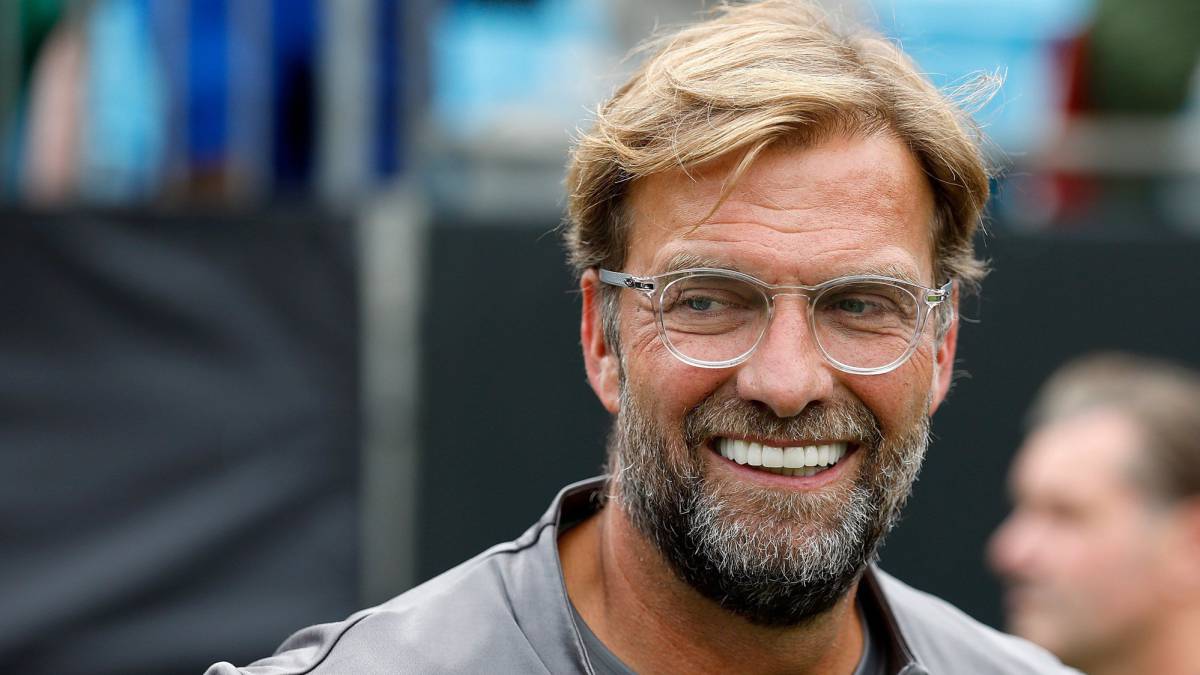 The Merseyside derby is upon us, as Everton host Liverpool this weekend on matchday 5 of the Premier League.

The Reds will travel to take on their city rivals who are in fine form, with Everton currently sitting top of the table, with the maximum 12 points picked up from their opening four games.

The Toffees’ charge has been led by the fine scoring form of Dominic Calvert-Lewin, who was named Premier League Player of the Month of September, while others like James Rodriguez, and Richarlison have also impressed.

Liverpool will have their work cutout and would be keen to get back to winning ways, after suffering a debilitating and shock 7-2 defeat to Aston Villa before the international break. 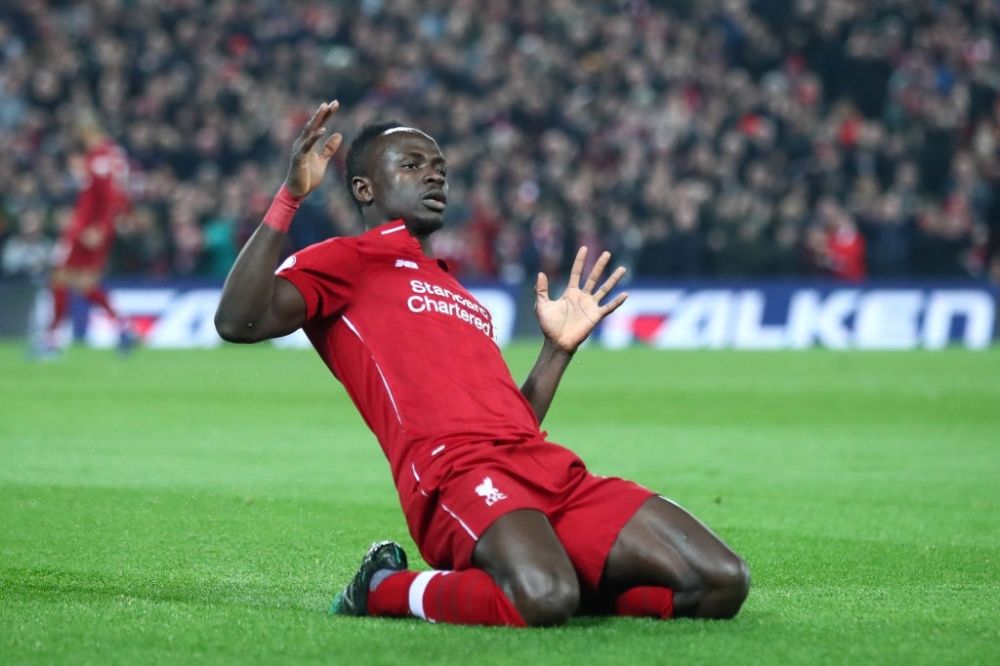 Sadio Mane has returned to fitness

They would, however, be buoyed by the return to fitness of Sadio Mane, Thiago Alcantara, and Joel Matip, with the Senegal and Spain international having been ruled out for the last fortnight after testing positive to COVID-19, while Matip was the victim of a long-term injury.

The Merseyside derby is one of the most intense city derbies in the world and with another marquee clash coming up this weekend, Liverpool manager Jurgen Klopp is not taking anything for granted and insists that his players would step up to the plate.

Speaking to Premier League Productions on the difference between derby day and other matches, the 53-year-old said:

“Of course it’s different but in the end, that’s one thing.

“It’s what you think in the morning of a derby day but then during the day you have to make sure that you do the right things again because the pure football things are not different to other games.

“Now people will say, ‘Try and do it different’ because we were not unbelievably successful at Goodison in the last few years – we didn’t lose a lot but we didn’t win a lot there, that’s true as well.

“The games were not highest quality – neither Everton or us played their best football in these games. But I think we still should give it a try.

“The home games for us were obviously different so far but they were difficult anyway as well.

“So, around the game in the last few minutes it’s a normal football game but, of course, we all know about the importance for our people and that’s the main reason why we play football.

As already indicated, Everton currently find themselves top of the standings and a lot of praise has gone to Carlo Ancelotti, with the former AC Milan manager having tra

Carlo Ancelotti has been praised for his work at Everton

The Italian is one of the most successful managers in history and Jurgen Klopp was full of praise for the work he has done at Goodison Park.

“Top team, top manager. What I think about Carlo Ancelotti was never a secret,”

“I couldn’t respect him more as a person and as a coach. He’s a wonderful human being, to be honest.

“I knew from the first day when I heard that he will sign for Everton, I thought, ‘Ah, the next proper challenger in line.’

“Now I think they did perfect business in the summer. They found pretty much exactly the players they needed to improve an already pretty good football team. Together with being more used to what Carlo wants them to do makes them a pretty strong team.

“I’m really not surprised about the way they play.”

Liverpool have been the more dominant side in this derby in recent years and would be looking to continue their fine form against Everton, with their latest fixture having ended in a goalless draw in the first league fixture post-lockdown.

The boss insists the entire squad are fully aware what the Merseyside derby means to supporters ?

This will be Jurgen Klopp’s 12th Merseyside derby and he has picked up seven victories while he would also be looking to get his second win at Goodison Park.

The Toffees are without a win in this fixture since 2010, while they have not picked up a win at Anfield since 1999 but given their current form, they would fancy their chances of getting a win over their city rivals.