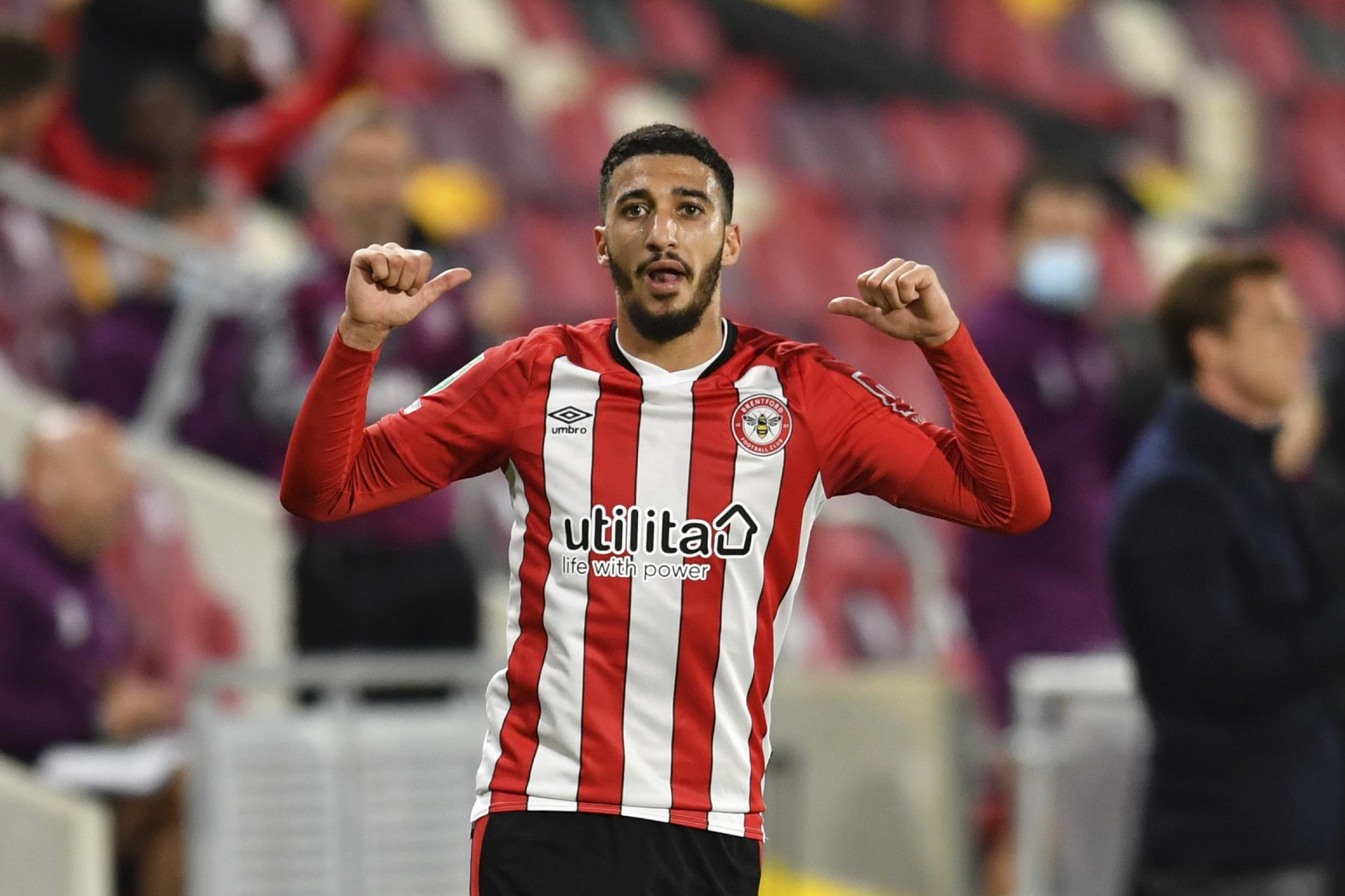 Brentford winger Said Benrahma is making a Premier League switch as the Algirian international is undergoing  medical tests at West Ham United FC. Benrahma, who played a monumental role in Brentford’s Championship run last season, was almost certain to join the top-tier of English football. Finally it is West Ham who managed to poach the 25-year old.

Upon returning from national duty, Benrahma was handed rest from training on Thursday which indicated transfer terms were accepted by Brentford officials. As per SkySports report, the deal is worth £30 million, out of which £25 million is the upfront fee along with 5 millions in add-ons. He will be joining David Moyes’ side on a 5-years deal. The Hammers are hopeful to close this deal before Friday’s transfer market deadline.

Benrahma had 27 goals in 84 matches for The Bees. He showed his real ability last season where the Algirian found the back of the net 17 times. Benrahma, along with Ollie Watkins took Brentford to the Championship Playoff Final where they lost to Fulham.

"I can’t wait to get started and share my experience. We’ve got a lot of experienced lads here anyway and to be joining this group of players is an exciting prospect, so I can’t wait."

West Ham, after finishing 16th last season, made some effective changes to their line-up. They have already acquired Czech defender Vladimir Coufal and took Craig Dawson on loan. With the inclusion of Said Benrahma in the attack, The Hammers will be eyeing on European Qualification this season.

Merseyside derby: Jurgen Klopp insists that his players know what is at stake
Matteo Guendouzi tests positive for coronavirus