Cristiano Ronaldo Covid update: What requires for Ronaldo to feature in the Barca encounter? 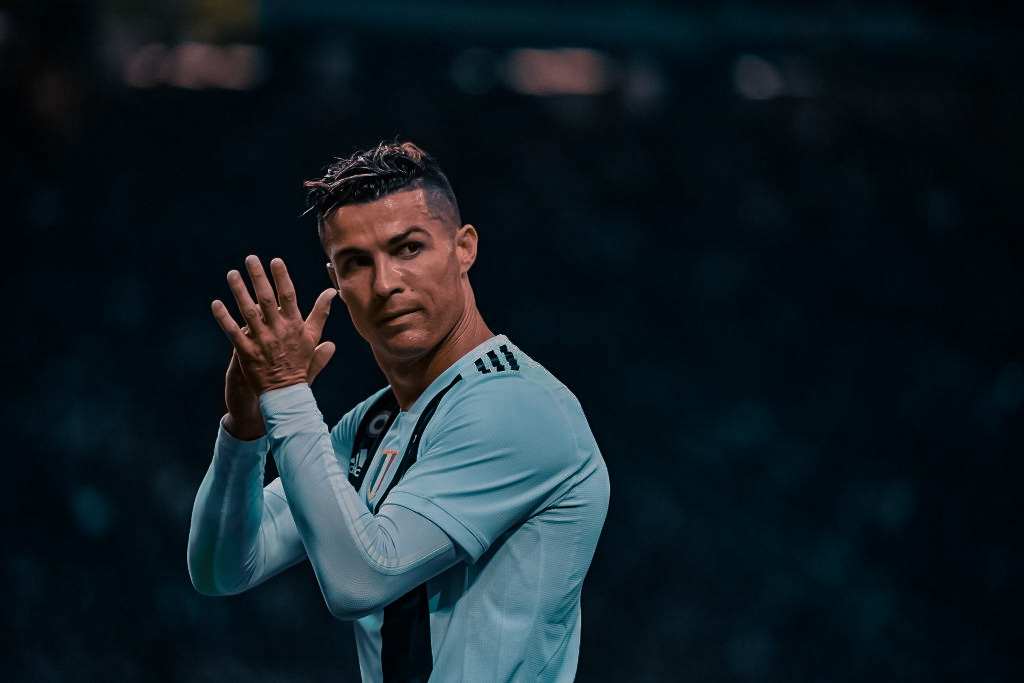 Juventus had a hard blow before their crucial fixture of UCL 20-21 against Barcelona as their main man is down with Covid-19. The next round of Ronaldo covid update is yet to come when UEFA announced the Portugese superstar has to come up with a Covid negative test at least seven days prior to the Barca match in order to play in it.

UEFA have confirmed that Cristiano Ronaldo must provide a negative COVID-19 test no less than one week before Juventus play Barcelona in order to play in the match. pic.twitter.com/3TrYbqPflC

UEFA, Wednesday, cleared the stipulation for a possible CR7 return which now seems a far fetched probability against Koeman’s men. The Old Lady of Turin will host Leo Messi and his colleagues on October 28 which is mere a couple of weeks away.

And as per the worldwide trend of Covid-19, it takes 2-3 weeks to come out negative from this highly-contagious disease. So, unless any miracle happens, Andrea Pirlo will be missing his talisman against Cules. As of now, Cristiano will spend the next few days in self-isolation till October 23rd. During this time, he will be regularly tested to monitor any improvement for a positive Ronaldo Covid update.

✅Cristiano Ronaldo is flying back to Italy in an ambulance plane, used in such situation and continue his quarantine. pic.twitter.com/iXCNQJTGol

Ronaldo, who scored 18 goals in 33 meetings vs Barcelona, will surely be looking forward to playing against his greatest rival and his team. After missing out on UEFA Men’s Player of the Year award, both the GOATs will be pumped to pull another rewarding season. But before that, Cristiano’s main opponents will be some microbial creatures.