Ozil saves Arsenal millions by cutting his add-ons and incentives 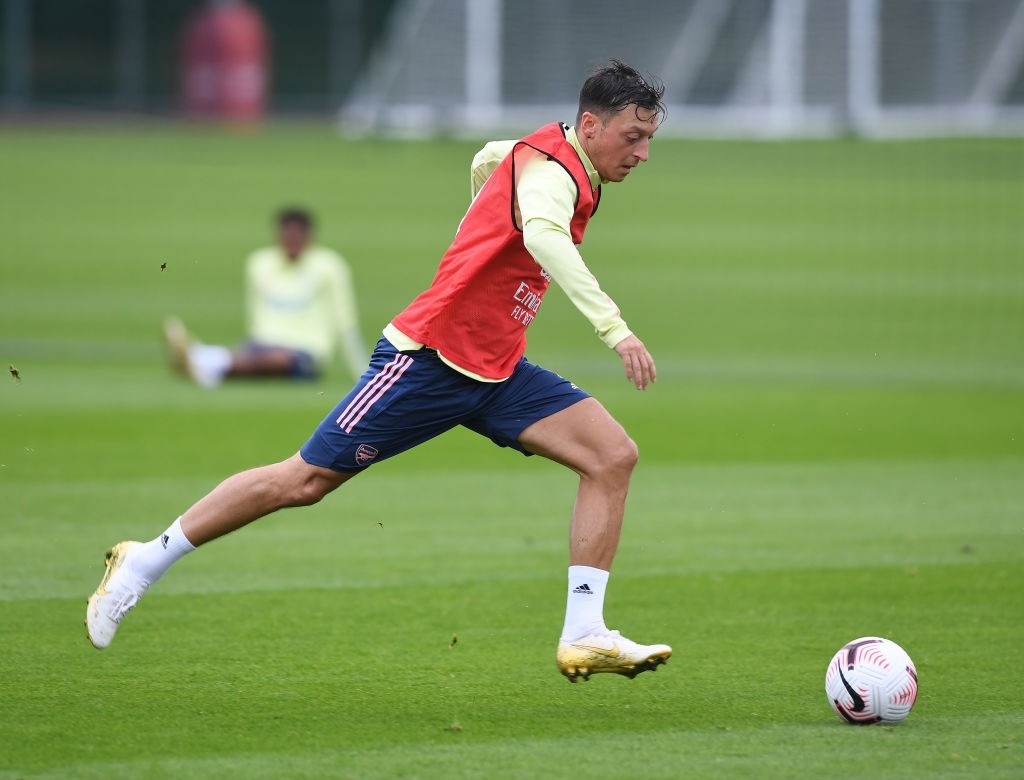 After appearing in every Premier League game under Mikel Artera before the season got halted because of the COVID pandemic, Mesut Ozil is nowhere near to featuring Arsenal since. The 31 years old German playmaker’s last appearance for the Gunners was in March. This further fueled the rumors that Ozil may leave Arsenal for Saudi Arabia apparently wants to pay him a huge salary to play for them in their league.

New claims from David Ornstein in The Athletics shed more light into it, as they said that “Ozil received a loyalty bonus of £8 (approx.) at the end of September.” While these types of bonuses are relatively common these days to reward players for their loyalty to the club, this certainly isn’t common for a club to pay one to someone who’s not featured in games. That’s not all; Ornstein further sheds light on the fact as to why the club isn’t playing Ozil. According to him, Arsenal is saving millions in appearance related bonuses by not playing him. The new contract which Ozil signed in 2018 is supposed to end in 2021.

However, this isn’t shocking as we already know that Arsenal let go of many of their staff members, 55 to be precise. And the whole squad is taking a pay–cut, although Mesut Ozil opted out from this.

Ozil also made headlines last week by saving the Arsenal mascot’s job. The iconic giant green dinosaur, or the Gunnersaurus, was let go by Arsenal because of the ongoing pandemic. But Ozil came forward and offered to pay his full salary as long as he continues to play for Arsenal.

Arsene Wenger, former Gunners manager, stated that Ozil is wasting his career at North London, and he urges Arsenal to get him involved. Currently, the WorldCup winner is pocketing a generous £350,000 per week from Arsenal.

Neymar 14 goals away from becoming Selecao’s all-time top scorer
Cristiano Ronaldo Covid update: What requires for Ronaldo to feature in the Barca encounter?