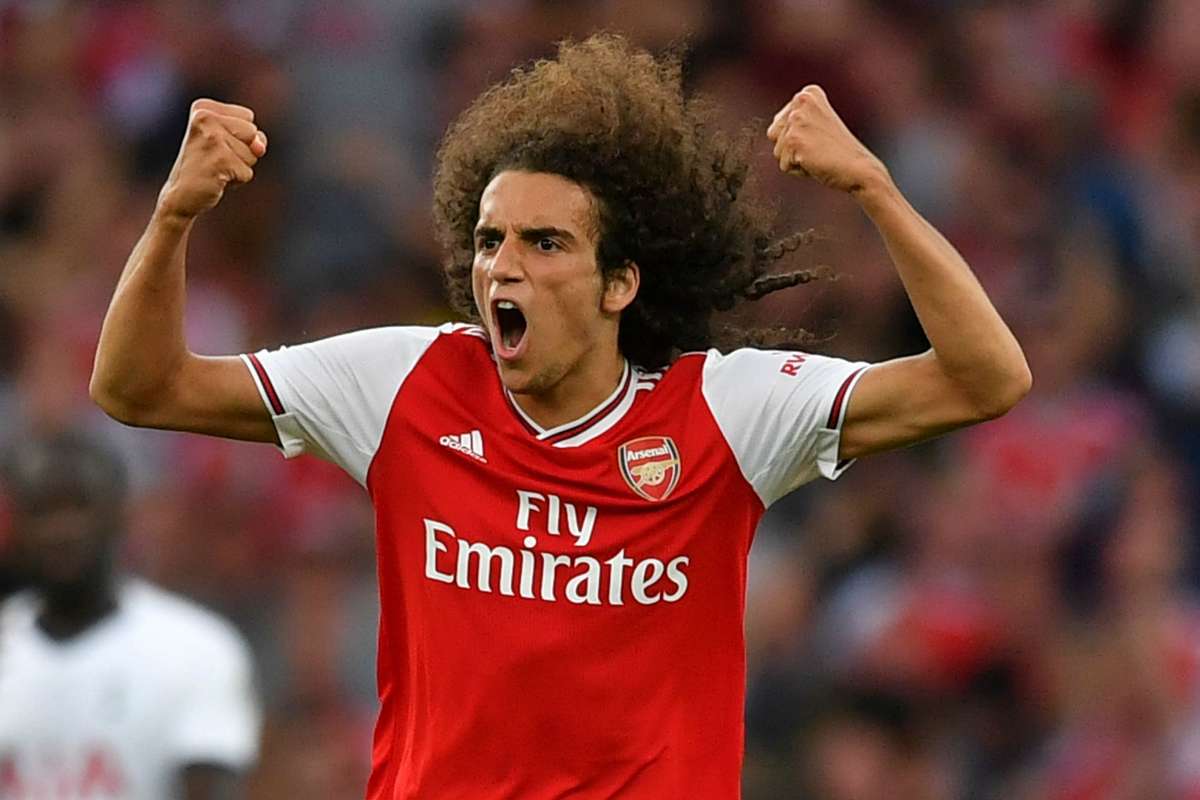 Hertha Berlin midfielder Matteo Guendouzi tests positive for coronavirus and will have to undergo the mandatory 10-day self-isolation.

The 21-year-old recently completed a year-long loan to Hertha Berlin from Arsenal and was set to undergo his presentation to the media next Thursday but this will have to be put on hold.

He would also have to sit out the club’s clash with VFB Stuttgart on Saturday, which is less than ideal for coach Bruno Labbadia.

Guendouzi was on international duty with the France Under-21 team and captained the side to victories over Lichtenstein and Slovakia tested positive for the COVID-19 virus two times on Tuesday morning and Wednesday evening but has not been in contact with any of his new teammates. 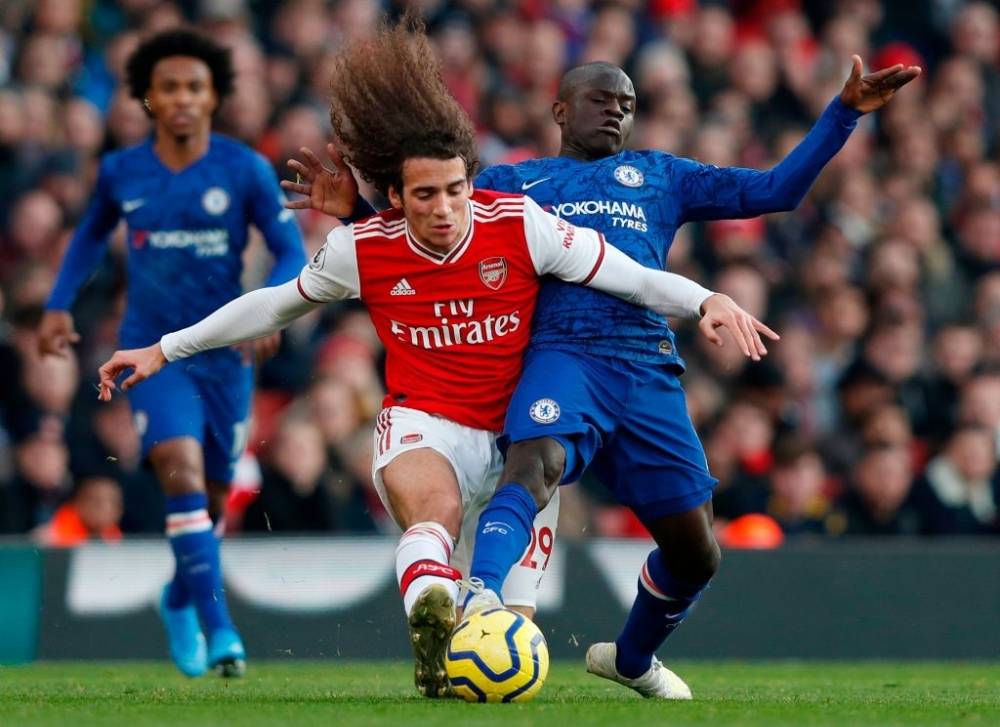 He signed for Arsenal from Lorient in 2018 and became an instant fan-favorite owing to his passionate displays on the field and no-holds-barred performances at the heart of midfield.

The midfielder was touted to be the next Patrick Vieira and despite his career trajectory being projected to soar, things slowly unraveled for him.

He fell out with coach Mikel Arteta after clashing with Glen Murray of Brighton during their Premier League fixture but despite being asked to apologize to his manager and teammates, Guendouzi failed to do so.

The Poissy native was subsequently frozen out of the Arsenal first-team and failed to make another appearance for the club since July.

In total, he has made 82 appearances in all competitions for the Gunners, scoring one goal and played a key role in the club’s run to the Europa League final in 2019.

A move away from the Emirates was discussed in the last transfer window and a deal was finally agreed with Hertha Berlin for a season-long loan on deadline day.

Matteo Guendouzi would hope to get his career back on track with the German side, as Hertha Berlin seek to build on their 10th-place finish in the league last season.

Said Benrahma all set to join West Ham for £30 million ahead of domestic transfer deadline
Arsenal Goal of the Month: Aubameyang wins vote