“Just because you don’t see me, doesn’t mean that I’m not there” Boogeyman’s cryptic message emerges as solid evidence of return to WWE 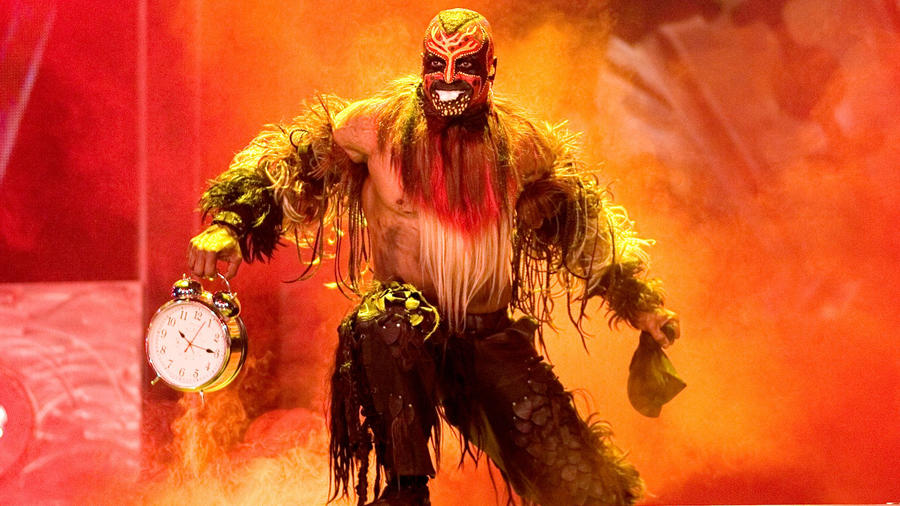 WWE superstar The Boogeyman, AKA Martin Wright, has confirmed via Twitter that he will return to WWE.

The Boogeyman is under a WWE legends contract, which means he makes infrequent appearances. The Boogeyman stated on his social media account that he wants to return to the organization full-time.

The Boogeyman had one of the most notable careers in the Ruthless Aggression Era. When he first debuted on television, few fans or wrestlers expected the frightening gimmick to continue for more than a few months. The concept of a character playing on others’ anxieties and feeding his opponents worms resulted in a unique behavior that felt outdated at the same time.

WWE nevertheless benefited from the entertainment value of such a person coming in unexpected or humorous segments. The Boogeyman has returned frequently in recent years when WWE requires a character like him to appear for comedic value.

The former WWE star recently tweeted that just because he isn’t seen doesn’t mean he doesn’t exist. Aside from that, the WWE legend delivered a nasty laugh in the video clip with his “coming to get ya” catchphrase in his tweet.

“Just because you don’t see me, doesn’t mean that I’m not there. #WWELEGEND BOOGEYMAN CMIN2GETCHA,” The Boogeyman tweeted.

The Boogey Monster previously indicated his interest in returning to the ring in October to face Bray Wyatt. In 2009, The last full-time he wrestled Kane on an episode of WWE’s “ECW on Sci-Fi.” And his most recent WWE in-ring appearance was during the 2015 Royal Rumble match.

Outside of WWE, The Boogeyman has remained active. His most recent encounter came on March 7 for Juggalo Championship Wrestling, where he faced the winner of Impact Wrestling’s “Gut Check” 2020 season, Jackson Stone.

WWE has kept Boogeyman in the loop for nearly a decade of occasional appearances. Nobody will ever put Boogeyman on the same level as The Undertaker or Kane, but he’s still suitable for a fun one-off segment.