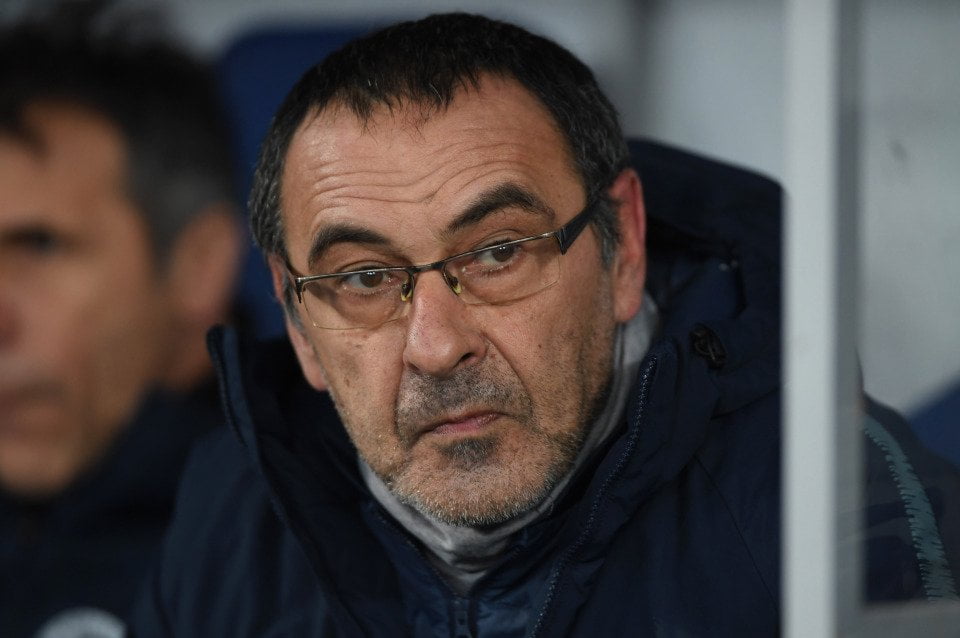 Juventus have sacked their manager Maurizio Sarri after his team was eliminated by Lyon in the Champions League round of 16 knockout stage.

Earlier, the Italian boss got angry at the press conference when he was asked about being sacked after his team’s UCL exit.

The 61-year-old also claimed the decision is not in his hands and so he wouldn’t talk about that.

“I don’t think directors of a top-level club will make a decision based on one match,” Sarri told Sky Sports.

“They are going to evaluate the whole season. I find this kind of question offensive, but not towards me, it’s offensive towards the directors.”

“I have a contract, I’ll respect it and I don’t expect anything.”

Juventus have sacked Maurizio Sarri as manager after just one season.

Sarri arrived in the club last year after getting sacked from Chelsea. Even after helping the London club win the Europa League, his managerial capability was questionable.

At the same time, Massimiliano Allegri was sacked by the Italian club and so they hired Sarri as their head coach. Similar to the former Juventus managers, he led the Azzurri to win their ninth consecutive Scudetto last month.

Even after his league success, Sarri’s tactical decisions and playing style never received appreciation. The team lacked coherence and understanding among the players.

Thanks to Cristiano Ronaldo,  who saved Sarri’s job multiple times by scoring 37 goals in the season. Also, you have to take the name of Paulo Dybala who has been elected as the Serie A player of the season for his all-round performance during the whole season.

As per the initial reports, Juventus is considering Mauricio Pochettino as a replacement for Sarri since the Aegentine has been free after getting sacked by the Tottenham football club last year.