Cardinals test COVID positive, fans yet not allowed at stands 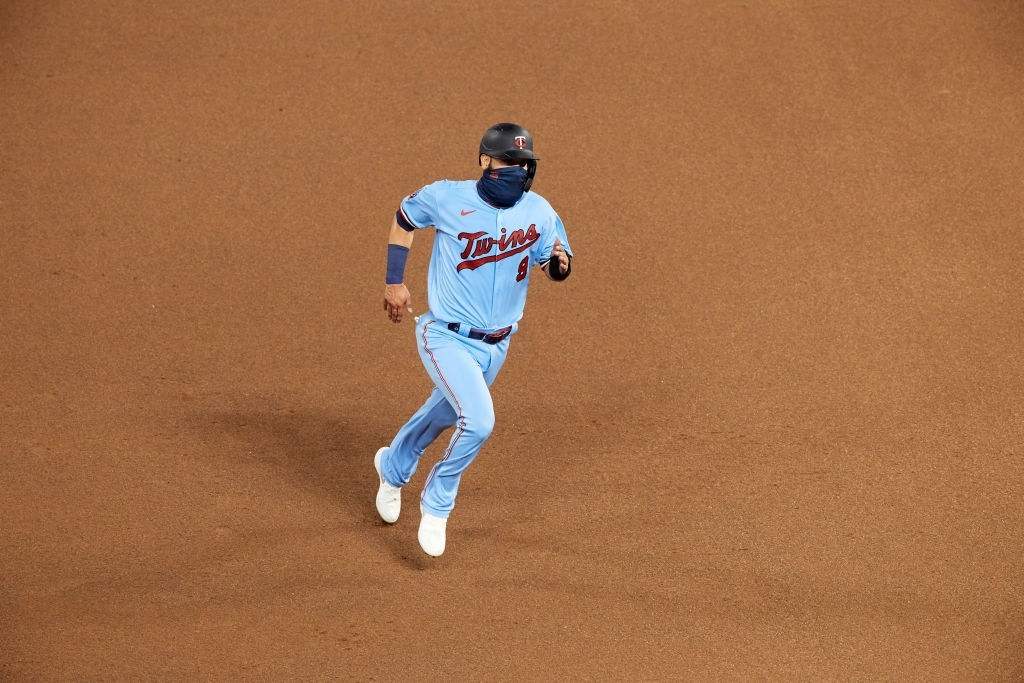 MLB was set to begin its regular season from this Friday. However, since the last 26th of July, it has seen those hopes crashing hugely.

The St Louis Cardinals have tested positive in their latest round of COVID tests and thus have called off their game against the cubs. Therefore, MLBs dream of having all the 30 teams playing the league amidst such a pandemic was wasted.

Evan Grant from the Dallas Morning News stated, “To me, the only thing that I think was a surprise for Major League Baseball was not that there were positive tests, I think there was some degree of a surprise how quickly the number of positive tests seemed to spread through clubhouses,”

Baseball had stated that it was recently considering letting fans have an in-game experience at the stands. However, with the recent updates, that scene might also be fading away from the picture. After considering the provision in stadiums like Globe Life Field, the MLB has suspended further talks into the matter.

Grant further reported,” “I can’t see fans being allowed in Globe Life Field in a best-case scenario before the final week of August at this point in time, and that’s being very optimistic; I would not be surprised if Major League Baseball asks its teams, even in the case of Texas teams, to hold off on this for the foreseeable future. It just would not be a good look in any fashion.”