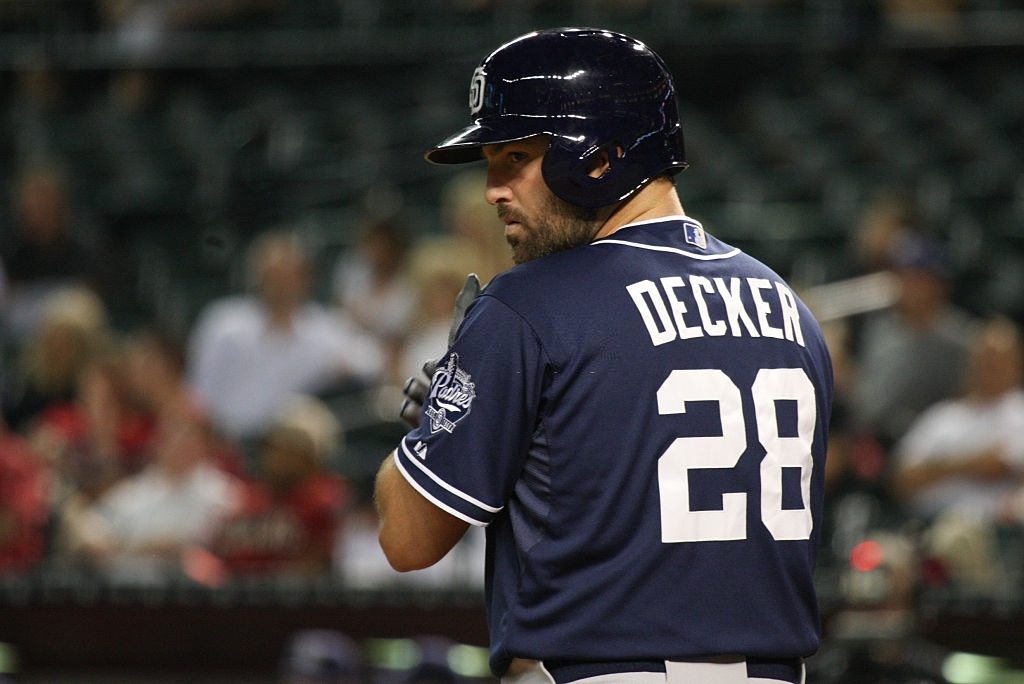 MLB has been rooted in Anti-Semitism deep within and Cody Decker throws light on the matter. Former pro baseball player, Decker said that the Nazi salute that happened back in the Oakland Athletics’ game was just a mere iceberg to the root of pro-Nazi feelings within the league.

After being drafted by the San Diego padres in 2009 and retiring from Pro baseball in 2015, Decker has been around the diamond for a long time and has personally been subject to a lot of Jewish hate in the locker room.

However, after Oakland Athletics’ bench coach, Ryan Christenson pulled off the stunt, Decker made it a point to give the coach a piece of his mind. He highlights that if he would have been on that team, things would have ended differently.

In regard to his personal battles with the discrimination, Decker explained, “I mean the amount of Nazis jokes I’ve dealt with throughout my entire career is pretty staggering,” He further goes on to take his protest a notch higher and expresses that it would have ended in a fistfight. “If I was in that locker room, what I’d have to go into that office and have to do with that coach?! We would have to have a very harsh conversation or we would have to shut the door and maybe throw punches because that’s unacceptable. Plain and simple.”

Decker further states that the entire base balling circuit being a pro-Christian sport has been quite discriminatory and little or no heed has been paid to the issue. He further elaborates, “If you think ant-Semitism is not rampant throughout baseball!? … It’s a very, very, very Christian sport and not all of the players that are very, very Christian are the brightest of Christians. That’s not knocking Christianity by any stretch of the imagination, I’m just telling you what I’ve death with throughout my career by being called multiple Jewish slurs by fans, my teammates.”

On asking about the fate of Christenson, Decker says that not just him but every player in the circuit should be made aware of the trauma that Decker has been subject to in the Locker rooms. He expressed, “I would like him to educate himself on the situation, understanding why this is so offensive, why this isn’t funny to people like me and honestly players like me. Let him know what I’ve been through that’s he’s never been through and what my family’s been through that his family luckily didn’t have to go through and why this is unacceptable.”

Decker has also stressed on the suspension of the coach. As human beings, we shall remember, All Lives Matter.