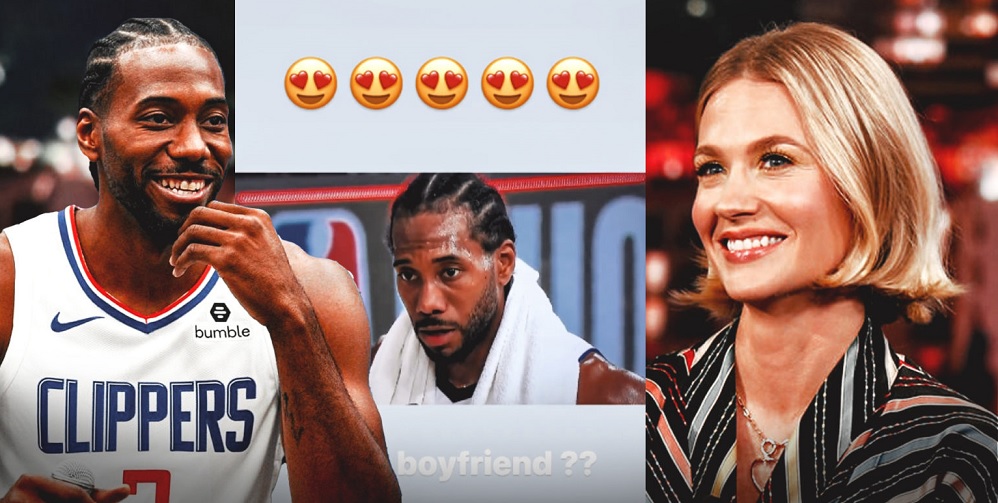 Actress January Jones tried to catch Kawhi Leonard’s attention with a straight forward Instagram story post. The twice Golden Globe nominee had not one but two Insta stories directed to the Clippers star.

In the first story, Jones posted a picture of Leonard with the caption “future boyfriend ??”. Five heart-eyed emojis also accompanied the picture stating her crush for the Clippers’ forward. 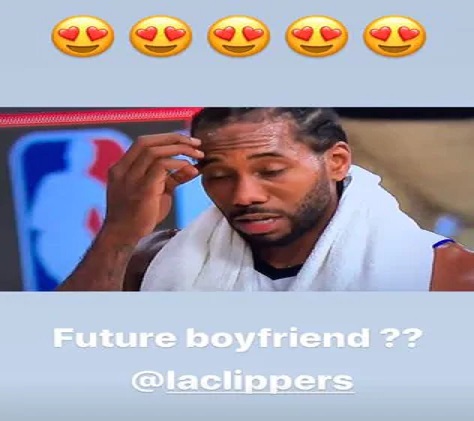 In the second story, Jones seemed a bit more desperate to land the already-committed star. Here, she again posted a photo of Leonard captioned “(telephone emoji) me Kawhi.” 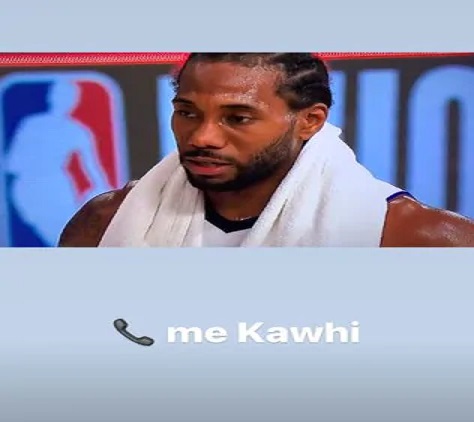 The posts came just after the Clippers registered an easy win against the Mavericks with a 126-111 scoreline. Leonard put up a brilliant all-round display in that game.

The main man of Clippers hasn’t responded to Jones’ post and may not ever respond or talk about this ridiculous social media address. He is happily committed with his long-term girlfriend Kishele Shipley. The couple has two children.

Fortunately for him, the LA media is mostly busy with LeBron’s injury update and Lakers’ progression in the league. There isn’t enough coverage on this hilarious story.

The two-time NBA finals MVP is currently having a good run on the Orlando bubble. Leonard is constantly posting high numbers since the resumption of the league. He snatched up 29 points, 6 assists and 5 rebounds in Friday’s game against the Mavericks.

On the other hand, Jones is out of the dating scenes for some time now. The Mad Men star is enjoying quarantine life with her son Xander. However, this development shows Jones’ wish to get back to the game.

Jones will surely be sticking her eyes on to the TV screen this Sunday when the LA Clippers squares off against Portland Trail Blazers.