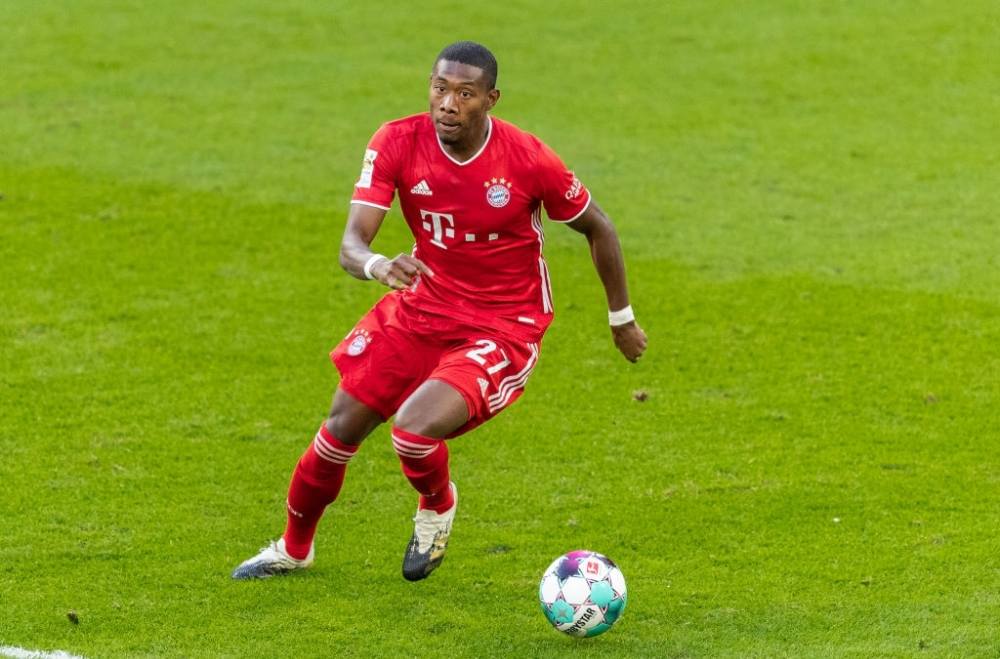 In a dramatic turn of events, Juventus have become the frontrunners to sign David Alaba, one of the most talked-about defenders in the world, once his contract expires with Bavaria.

The ‘Old lady’ has already kickstarted negotiations with the player’s representatives for a free transfer after the expiration of his contract at the end of the season. The defender has already signaled towards an exit and holds no intention of staying with Bayern Munich, a team he is associated with for the last 11 years.

According to the recent reports, even when Alaba’s contract expires at the end of the current season, Juventus are trying to secure the deal within the January transfer window. And yes, their sweet relationship with Bavaria is surely going to play a key role within the same deal.

If everything went according to Juventus’s plan, Alaba may get the chance to play alongside his idol Cristiano Ronaldo and other renowned names like Dybala, Costa, Matthijs de Ligt, and many others.

But yes, it’s still not that easy as it sounds like. As per the recent statement by Bayern’s sporting director Hasan Salihamidzic , they are still doing their best to make the defender stay at the Allianz Arena for the next few years.

Well, Juventus is not the only team chasing Alaba and the star defender has already attracted the interests of several EPL clubs like Man City and Liverpool. Moreover, Guardiola and Manchester City have earlier tried to cash in the former’s stint with Bayern to materialize their plans.

Still, the deal never went through due to some ‘undisclosed’ barriers and Pep’s dream of bringing the star defender to Emirates is yet to be realized. No matter where he ends up playing, with nine Bundesliga titles, two UCL titles, and six German cups at his back, Alaba is surely going to bring some firepower on the pitch with his impeccable skills.

Diogo Jota fires up ahead of Merseyside Derby: Two goals and an assist against Sweden
Merseyside derby: Jurgen Klopp insists that his players know what is at stake