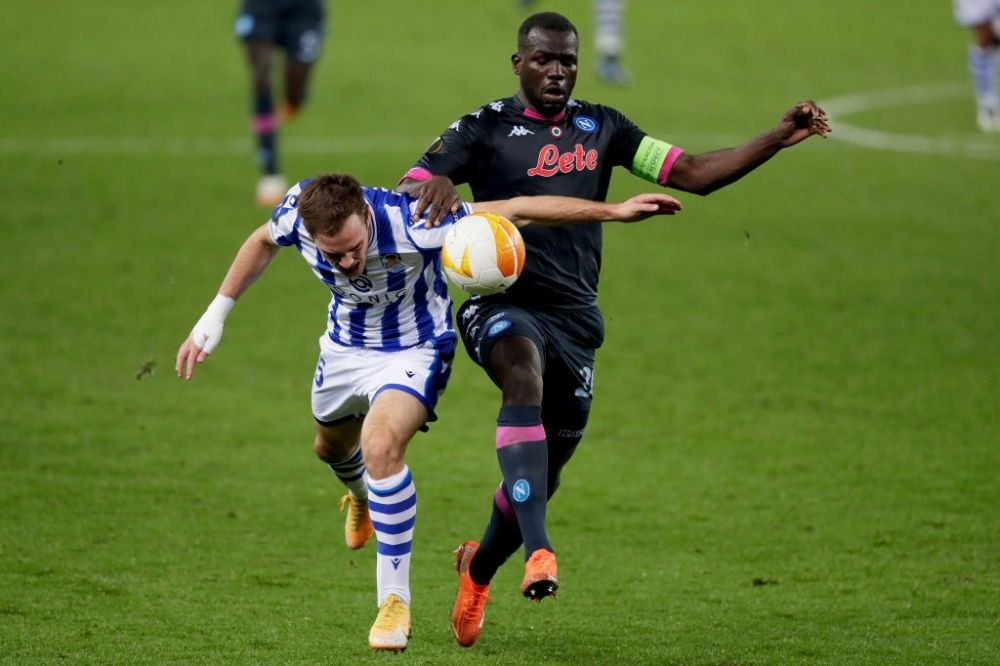 There is no doubt Liverpool have been the best defensive team in the Premier League since they lured Virgil Van Dijk to Anfield in the middle of the 2017/2018 campaign.

The Reds, as at then, broke the record for the most expensive defender in history when they paid Southampton a whopping £75 million to secure the services of the Dutchman.

That figure initially appeared ridiculous to many but with the performances of the towering centre-back ever since then, it has ended up proving to be a huge bargain for the Merseysiders.

Van Dijk had an instant impact on Jurgen Klopp’s side, quickly helping to change their story from being a team that conceded goals uncontrollably to one that other teams are now jealous of in terms defensive capabilities.

The Dutchman shook Europe when he went entirely throughout the 2018//2019 season without being dribbled past despite facing Europe’s finest attackers including Lionel Messi, Neymar and Cristiano Ronaldo (in the Nations League). Last season, he helped the Reds to finish with the best defensive record in the Premier League as they conceded just 33 goals from 38 games. Also, he was nominated for PFA player of the year in 2020 for his exceptionally brilliant performance.

While Van Dijk remains a top-class centre-back, Jurgen Klopp is well aware he can’t count on him forever and reality has proved that this season. The Dutchman suffered a serious knee injury in the recent clash Everton and has been ruled out since. He is expected to undergo surgery in the coming days and could miss the most part of the season.

To make matters worse, Joel Matip and Fabinho are also facing fitness setbacks, leaving Joe Gomez as the only established centre-back in the squad at the moment.

With the season still a long way to go and the Reds aiming to fight for every trophy, it is obvious they need start looking at possible solutions to their defensive crisis.

As expected, attention is turning towards the transfer market once again and one name has been in the talks – Kalidou Koulibaly. The Napoli centre-back is the dream signing of many top clubs across Europe – Liverpool included.

Kalidou Koulibaly’s performances in the Serie A over the past few years have been nothing short of spectacular. He shares a lot of similarities with Van Dijk: A great physical presence, solidity, calmness, composure, aerial strength and leadership skills.

His ability to impress week in and week out without dropping his level of performance means that he is someone to count on for the long season.

The centre-back could help to provide a much-needed boost for Liverpool at the back to prevent things from falling apart and ruining their season.

Fortunately for the Reds, the winter transfer window is only eight weeks away from now. They can quickly secure a deal for the defender before we reach the decisive phase of both the Premier League and the Champions League.

Kalidou Koulibaly is capable of producing a Van Dijk-Esque impact at Anfield and should the Dutchman return anytime, they can partner each other to form the best centre-back pairing in Europe.

Napoli are believed to have set a price of €60 million on the defender. The Reds must move very fast to wrap things up before any club beats them to it.

Which club would best fit Mauricio Pochettino?
3 reasons why the current campaign would be the most competitive EPL season ever