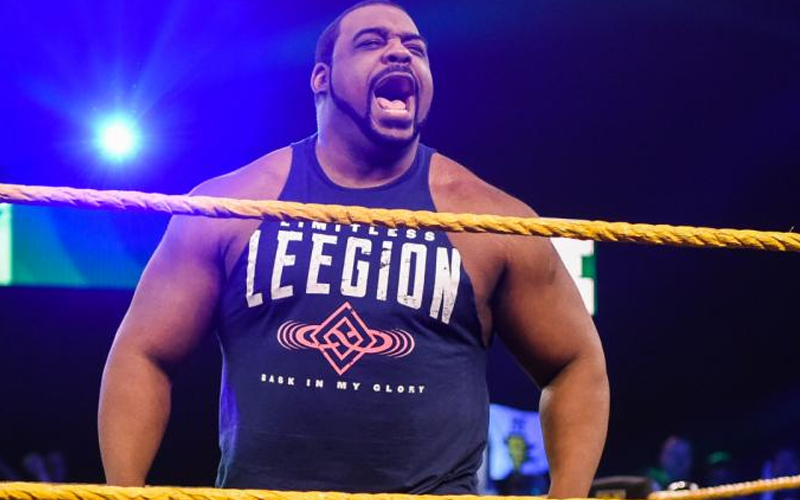 Keith Lee shall not be staying much longer at the Black and Gold brand since his loss against Karrion Kross. Lee is all set to arrive at RAW the next week. 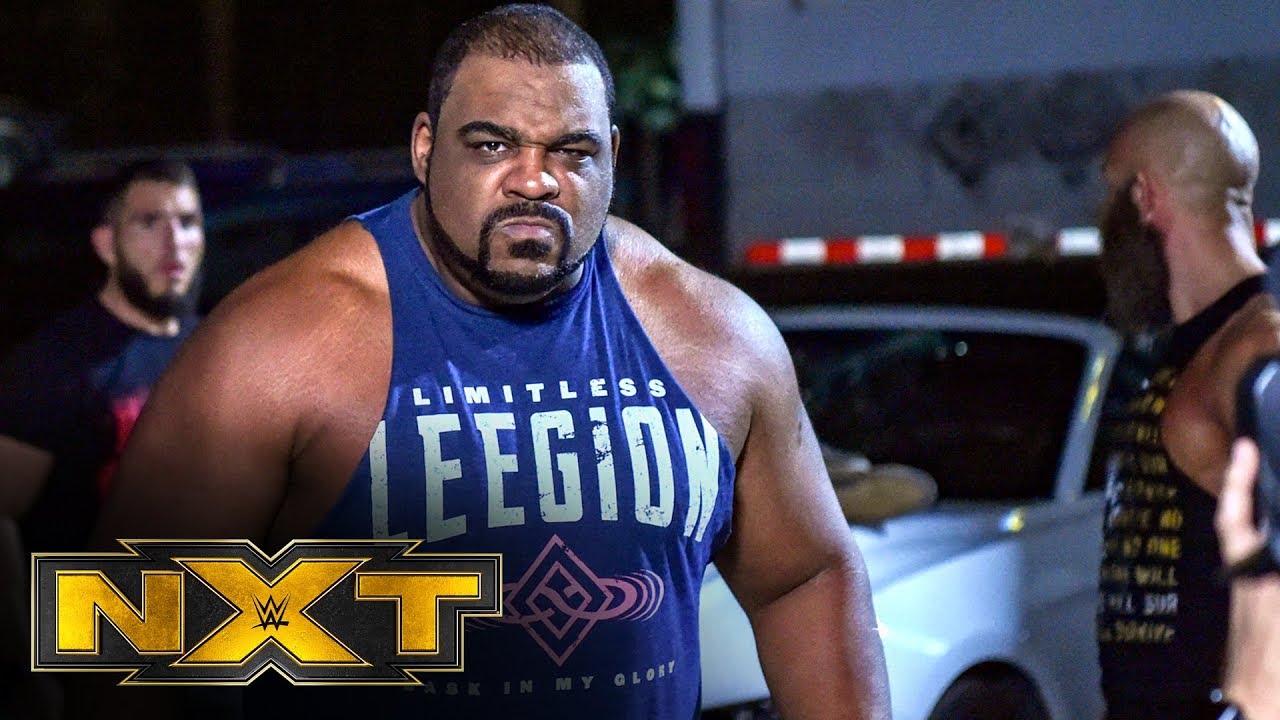 The former North American champion of NXT, who had picked up a title victory against Adam Cole to win the NXT title, finally dropped it this Saturday.

The Limitless One debuts this Monday, on the Red brand, and fireworks are expected. Keith Lee is an up-and-coming star who is on the steep rise since his debut in the company.

What he is capable of doing upon his entry into RAW, only time shall tell.

The fact that Limitless Lee shall not be having his rematch and instead looks to move ahead in career is not a unique situation. Back in early 2018, when Andrade lost his title to Aleister Black, he too proceeded to quit NXT.

The WWE champ Drew McIntyre when he was not the Scottish Psychopath in 2017, left the Black and Gold brand following his defeat against El Idolo. Although, he had torn his biceps at the WarGames of NXT TakeOver.

The leading brands had seen Keith lee appear twice on main events, once back in 2019 when he was the part of Team NXT in the Survivor Series. Next, it was this year when he appeared at as one of 30 men in the Royal Rumble.

Of course, Keith Lee was supposed to move up the success ladder anytime now, given how talented he is both in-ring and with the mic. The WWE universe is rather excited to learn what can be expected from the former NXT champ when he arrives at RAW this Monday.