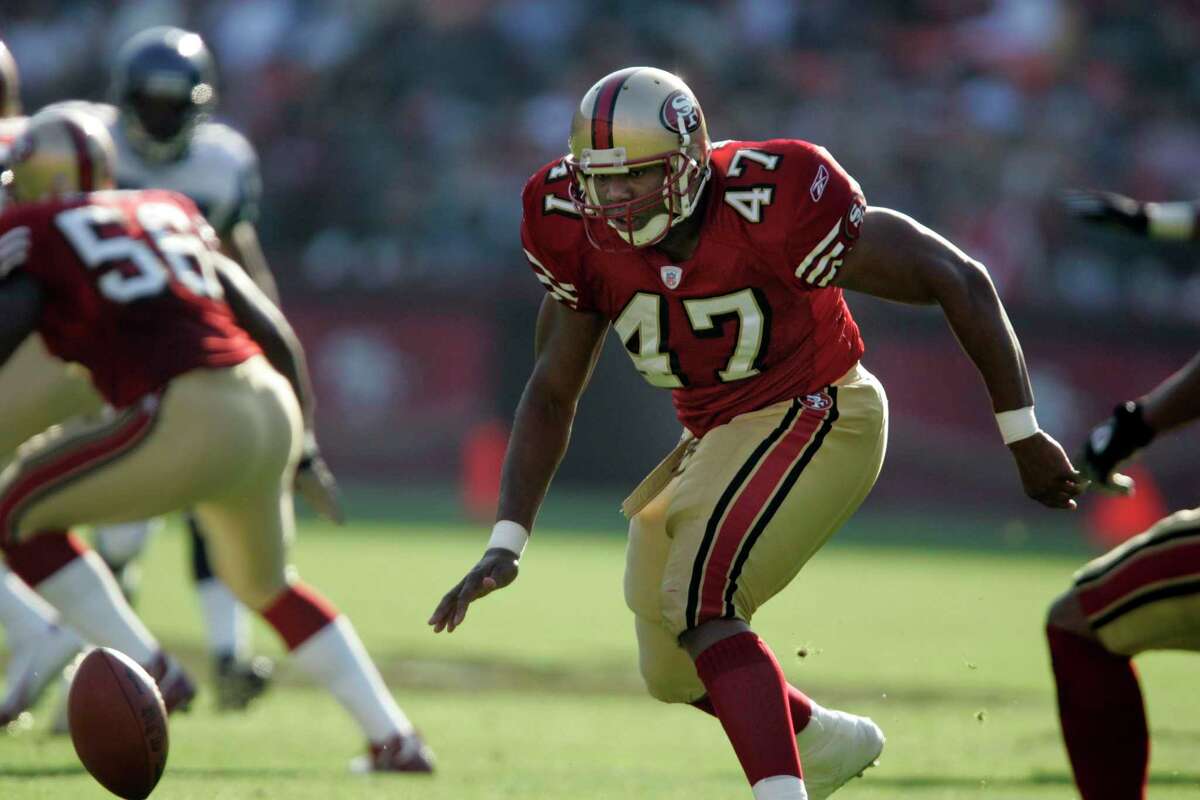 According to court documents published on Wednesday, former NFL tight end Kevin Ware Jr. was charged with violently killing his 29-year-old girlfriend Taylor Pomaski and then destroying evidence by allegedly burning her body. Ware, who graduated from Washington University in 2003 undrafted and played two NFL seasons with both the San Francisco 49ers and the NFL team from Washington, was charged with killing Pomaski in July.

On April 25, 2021, Pomaski vanished after a party at the couple’s house. She was gone for seven months before her skeletal bones were found last December. Investigators suspect Ware killed Pomaski by stabbing, strangling, and beating her before burning her body and dumping it in a ditch in Harris County, Texas, according to court documents obtained by the Houston Chronicle.

A $1 million bond has been demanded by the prosecution due to Ware’s arrests in California and Washington, as well as his history of bond forfeitures and other infractions in Montgomery County, Texas. Ware was twice caught with drugs in his possession this spring and didn’t show up for supervision, according to the Chronicle.

A warrant for his arrest was filed in the 221st District Court after he was twice discovered in possession of drugs in late April and early May. He also failed to show up for supervision in either of those months. Ware was found guilty of having the intent to make or deliver a controlled substance in December 2018 and received a two-year prison term.

The 41-year-old killer was detained on April 19, 2021, for unlawfully owning a firearm as a felon and in possession of a controlled substance with the intent to deliver. He was apprehended once more on June 11, 2021, for breaking the terms of his bail after Pomaski vanished. Ware could spend the rest of his life in prison if found guilty of killing Pomaski.

Ware participated in five games for San Francisco in 2004 and 11 for Washington in 2003. In his career, he caught four receptions for 26 yards.