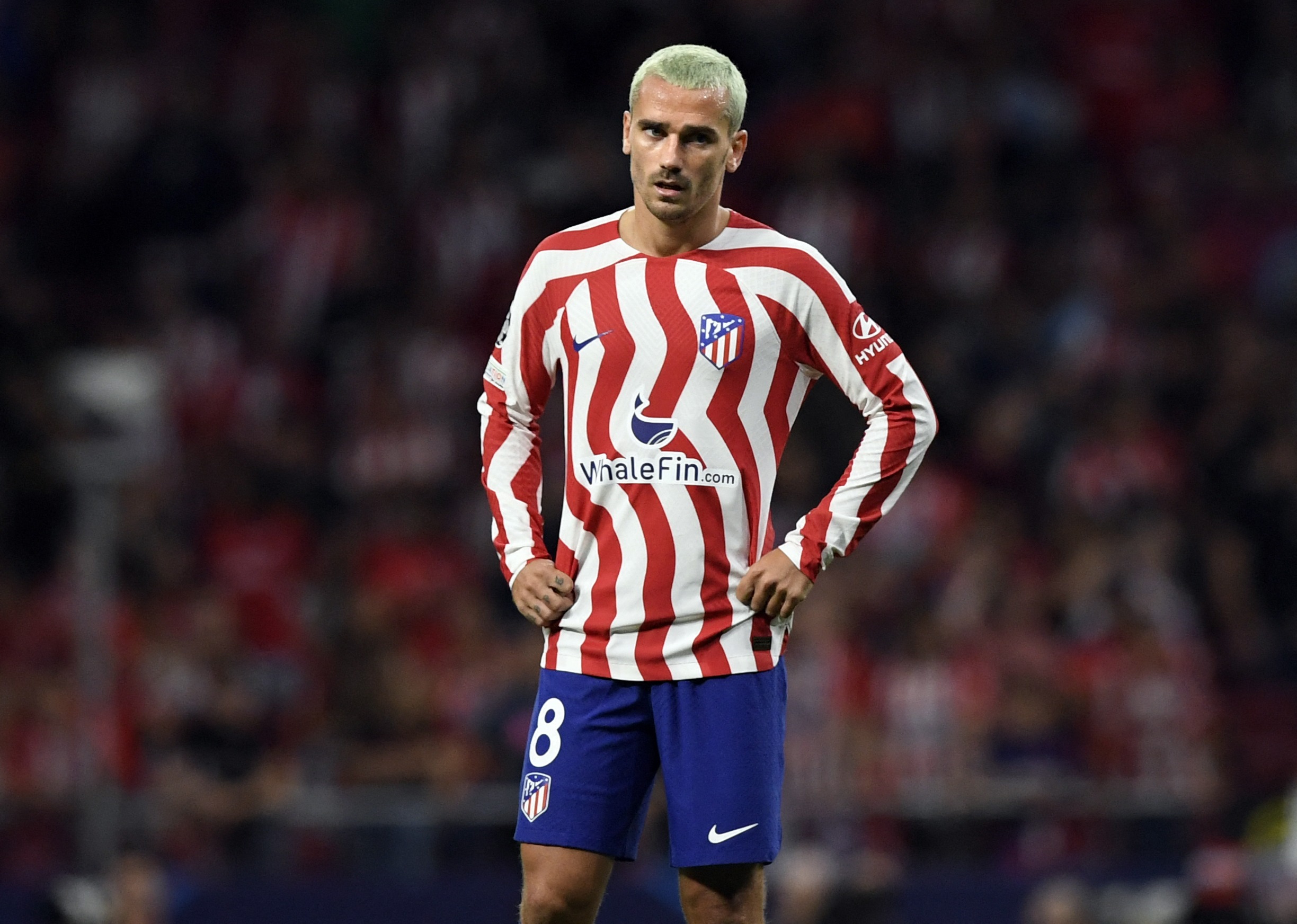 Antoine Griezmann is a French World Cup winner who spent a pretty wild time during his spell at FC Barcelona few years ago and now his club Atletico Madrid is facing the threats of lawsuits from the Catalan giant over the misuse of this forward since the beginning of this La Liga season.

In order to avoid the clause taking effect and to avoid squandering Griezmann’s talent, Atletico coach Diego Simeone has introduced the French at the 60-minute mark of every game.

How did Barcelona make Griezmann of Atletico Madrid a scapegoat?

A condition in Griezmann’s contract with the Colchoneros requires the Madrid club to pay Barcelona €40 million to acquire him if he plays 45 minutes in 50% of games.

Griezmann, 31, returned to Atletico on a two-year loan in 2021; currently, there is a disagreement between the two clubs about a condition that would make the loan permanent.

The French player played more than 45 minutes in 30 of the 37 games he was available for last season, according to sources close to the Catalan club, and according to Barca, Atletico are now required to sign him for €40 million. 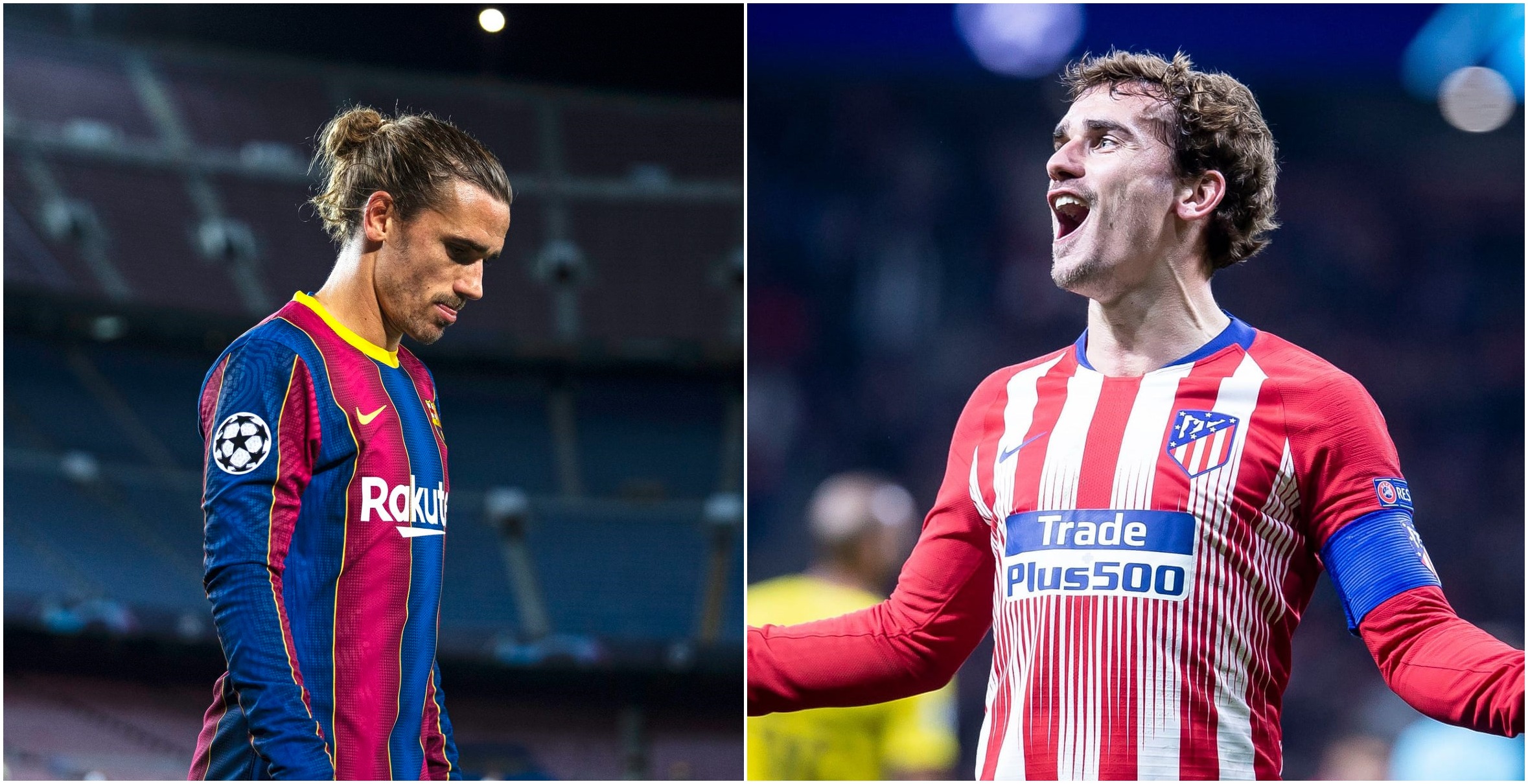 In contrast, Atletico contends that for the provision to be effective, Griezmann must play more than 45 minutes in 50% of the games for which he is eligible over the course of two seasons, not just one.

Griezmann has therefore only been used as a substitute in the second half of games this season, entering the game in the 62nd, 62nd, 64th, 63rd, and 61st minutes of their five matches.

According to sources, Barca’s legal staff has reviewed the deal and is confident they are correct; Atletico, however, has a different understanding of the provision.

A representative for Atletico told the media that neither the club nor any other parties have been informed that Barcelona may file a lawsuit and they have not even heard from Barcelona directly about this possibility.

Simeone believes Griezmann will continue to contribute after this season, but Atletico are reluctant to spend €40 million on a player who will turn 32 before the conclusion of the campaign.

Griezmann is not wanted by Barca either since his over €20 million contract would exceed their La Liga spending cap but in 2019, Griezmann moved from Atletico to Barcelona in a transaction worth over €100 million.

Before going back to Atletico, who he had first joined in 2014 after leaving Real Sociedad, he scored 35 goals in two seasons at Camp Nou.