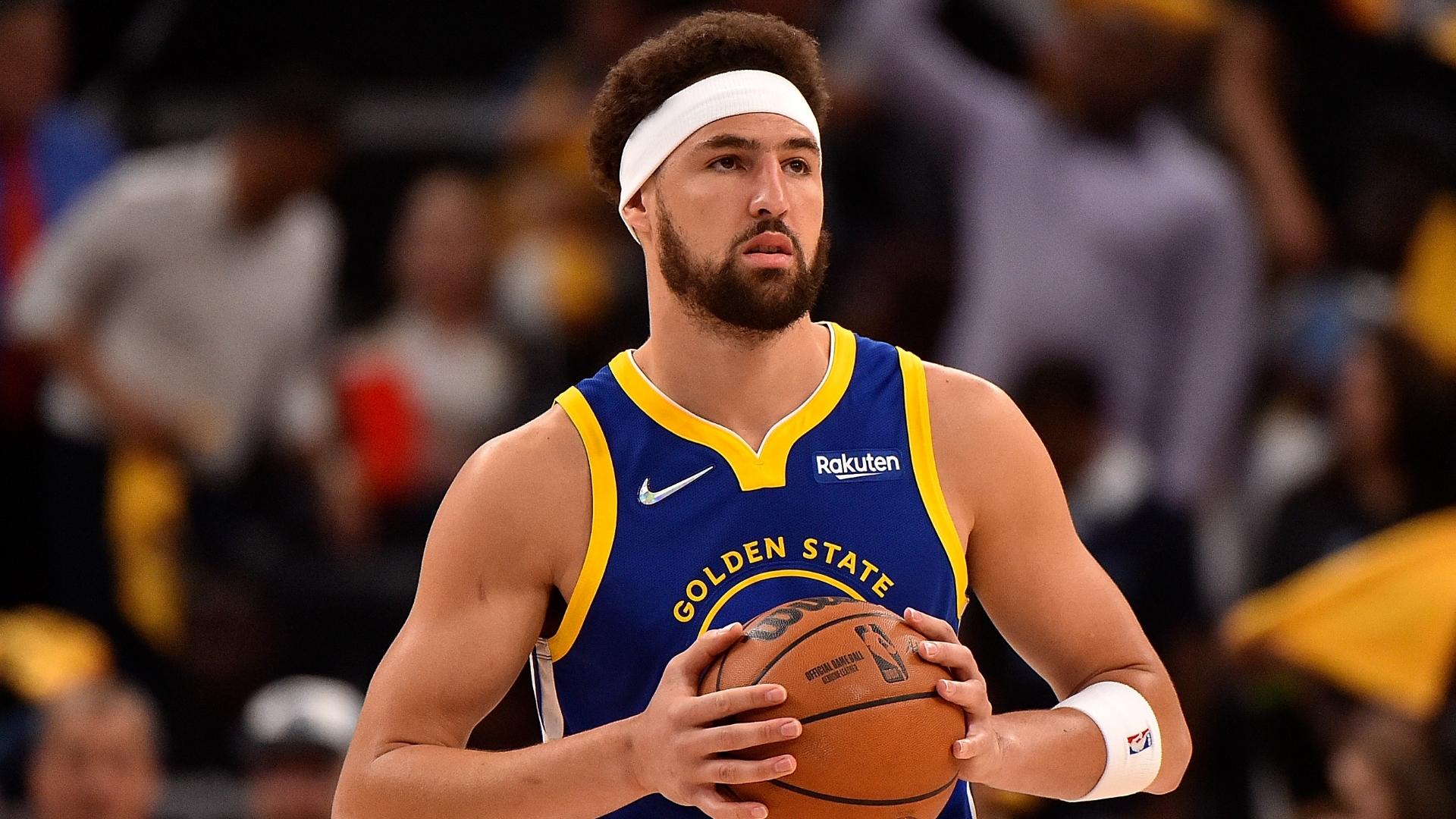 Head coach Steve Kerr prefers to give the star shooting guard “a little more of a ramp up” and present the best version of his gem on the opening night of 2022-23. Steve, when asked about the certainty of Thompson’s presence on 18th Oct, the opening, said, “We’re 13 days away from the start, so my guess is he’ll be ready.”

Assuring the gradual health improvement of the five-time NBA All-Star, Steve relieved the Warrior fans, “He’s getting better each day, he’s doing more each day, and the hope is he’ll be able to play in an exhibition game before the regular season starts.”

Thompson had to stay off court for the entire 2019-20 season after he tore his ACL in the NBA Finals of 2018-19. Then, while recovering for the 2020-21 season, he tore his Achilles tendon, which cost him the entirety of that season as well.

Klay continued to be in his usual excellence in spite of missing the full of two seasons, averaging 20.4 points per game with 38.5% shots made from the 3-point range after rejoining in January. A ramp-up period is ever expected for the 32 years old Big Smokey as he is presumed to show his best form while sharing the court with Stephen Curry and Draymond Green.

Though Steve and the rest of the team persisted, “nothing has been determined yet,” it is widely hoped that Klay will show up against the Lakers in the opening. Soon we shall see if Klay Thompson’s injury will take a toll on the Dubs’ overall performance on the ground in the coming season of NBA.