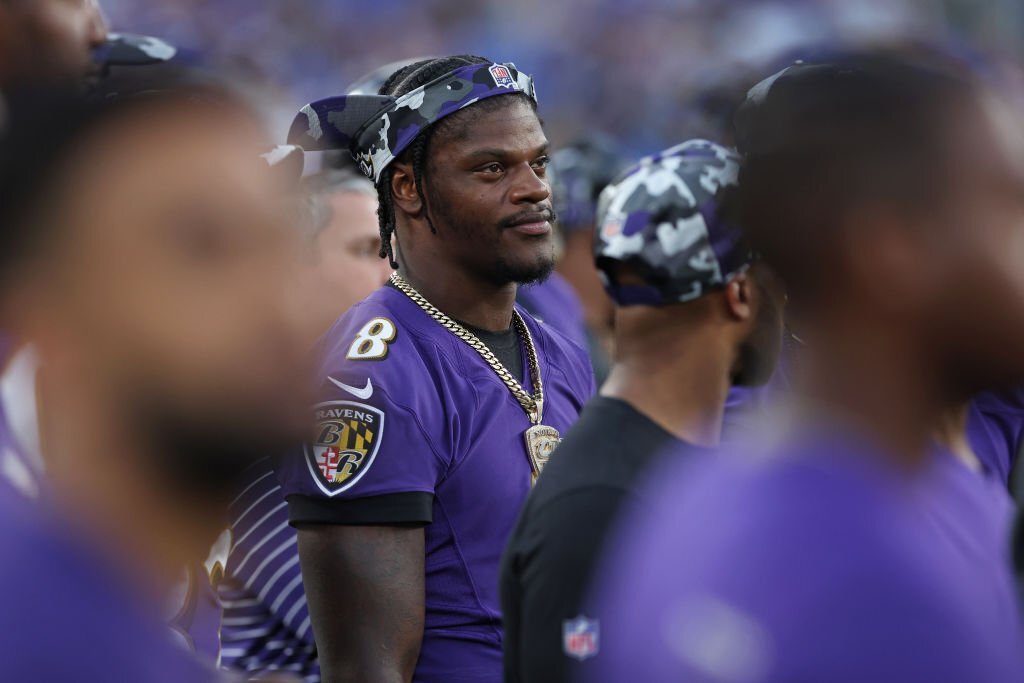 The fictitious deadline to close a trade in Baltimore looms as the start of the season approaches. Lamar Jackson isn’t getting enough attention, and the Ravens aren’t working out the details of any possible transaction, either. Jackson and the Ravens will not reach a long-term agreement this week, according to league sources in Baltimore.

The general consensus is that one of the key difficulties in this situation is guaranteed money, even though neither side is disclosing contract negotiating roadblocks. Jackson, who does not have a representative, is aware of the fully guaranteed $230 million contract that Deshaun Watson received in the spring as well as the partially guaranteed contracts that Kyler Murray and Russell Wilson inked, which were more expensive than Watson’s average annual value.

"The week's not over yet." pic.twitter.com/OpY3vHApBK

Many have urged Jackson to work with an agent, who may serve as a safety net during discussions with the team to prevent frazzled nerves and missed deadlines. It is clear that numerous agencies have tried unsuccessfully to represent Jackson throughout the years, particularly in the last few months.

Lamar Jackson said as of right now, he and team still talking about contract. He said it’s not end of week yet but deadline coming soon. Later says deadline is Friday. pic.twitter.com/BSd79QsvhO

By securing Jackson’s long-term contract, the team and the supporters will feel relieved knowing that he’ll be remaining in Baltimore for the foreseeable future. Ideally, both parties can come to an agreement, but if not, discussions will be tabled on Friday and most likely resume after the season.