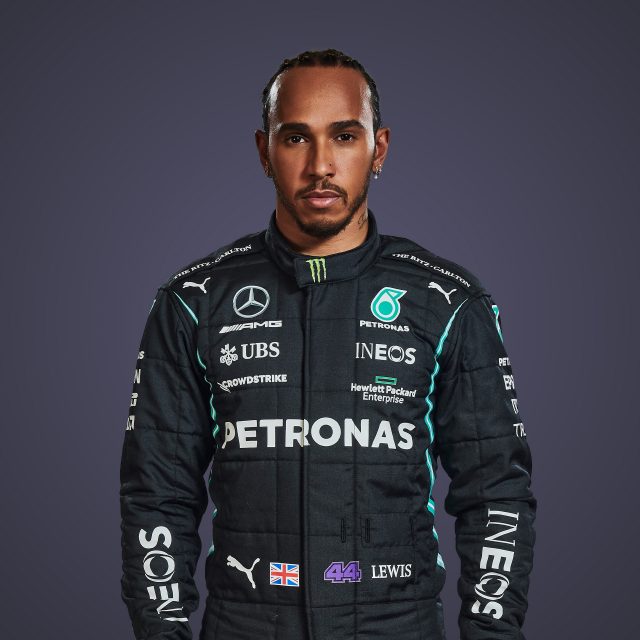 After Michael Schumacher, the Formula 1 world has seen another racing prodigy, Lewis Hamilton, 37, who successfully clinched seven world racing championships as of today and has become a legend in the racing arena.

The British driver is currently driving on the F1 circuit as an experienced motorist who also regularly inspires other younger drivers through his life-developing speeches and statements from time to time.

How did Lewis Hamilton encourage Charles Leclerc after the French Grand Prix?

The Mercedes racing team’s iconic driver, Sir Lewis Hamilton, came to the spotlight again following the recently finished French Grand Prix because of some off-track comments towards other formula 1 motorists.

The French GP had seen a podium finish for both Hamilton and Russell, who are driving for the same Mercedes team, but they failed to take the first place, which was captured by Red Bull’s Max Verstappen.

Despite winning the French GP, Verstappen was far behind Ferrari’s driver Charles Leclerc, who was leading the final race until his stumbling at lap 18.

Leclerc in his Ferrari

Leclerc, who lost the track midway through the race, was eventually forced out of the final and decided to hang up the steering for good.

After being forced to withdraw from the race at Paul Ricard last weekend due to a spin, Leclerc’s deficit to championship leader Max Verstappen increased to 63 points.

Following Leclerc’s disastrous racing incident, the Monegasque driver got frustrated and proclaimed himself “gutted,” but then got galvanized by an experienced motorist, Sir Lewis Hamilton, who said, “I’m gutted for Charles, who’s been doing a great job, as has Carlos.” 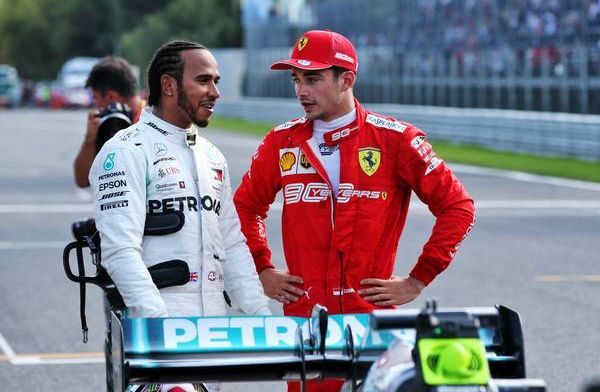 Hamilton then praised the efforts of the entire Ferrari team throughout the season by saying, “It’s not easy though, having that pace and that performance and maintaining it. It’s a tough job and I feel for the whole team because I know what that can feel like.”