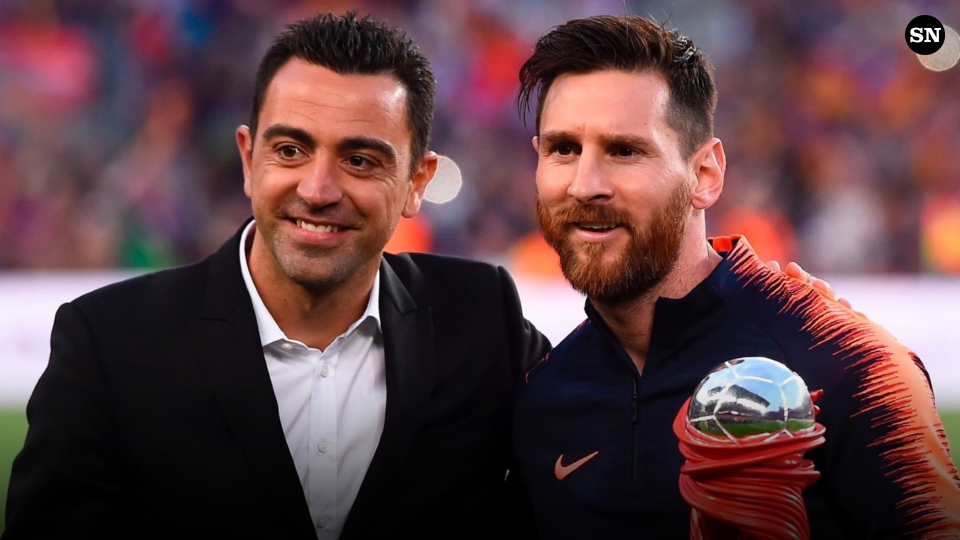 Lionel Messi, the Argentine captain who won several major club titles with Barcelona and is a record seven-time Ballon d’Or winner, began his professional career in Europe with the Catalans but has spent the last season playing for French champions Paris Saint-Germain.

Previously, Barca President Joan Laporta stated that it was his hope that Messi would leave PSG, and manager Xavi also stated that Messi had already earned the right to return to Barca at any time.

What information on Lionel Messi transfer rumors did Xavi provide to the media?

Since Lionel Messi left Barcelona in 2021, club officials and fans have fantasized that the Argentine superstar would one day return to his beloved club, but the harsh reality reveals that Messi is currently residing in PSG and hoping to improve on his performance from last season.

Even if Messi is concentrating on PSG, he never snubbed Barca, so he still harbors hopes of going back to his old team in the near future. 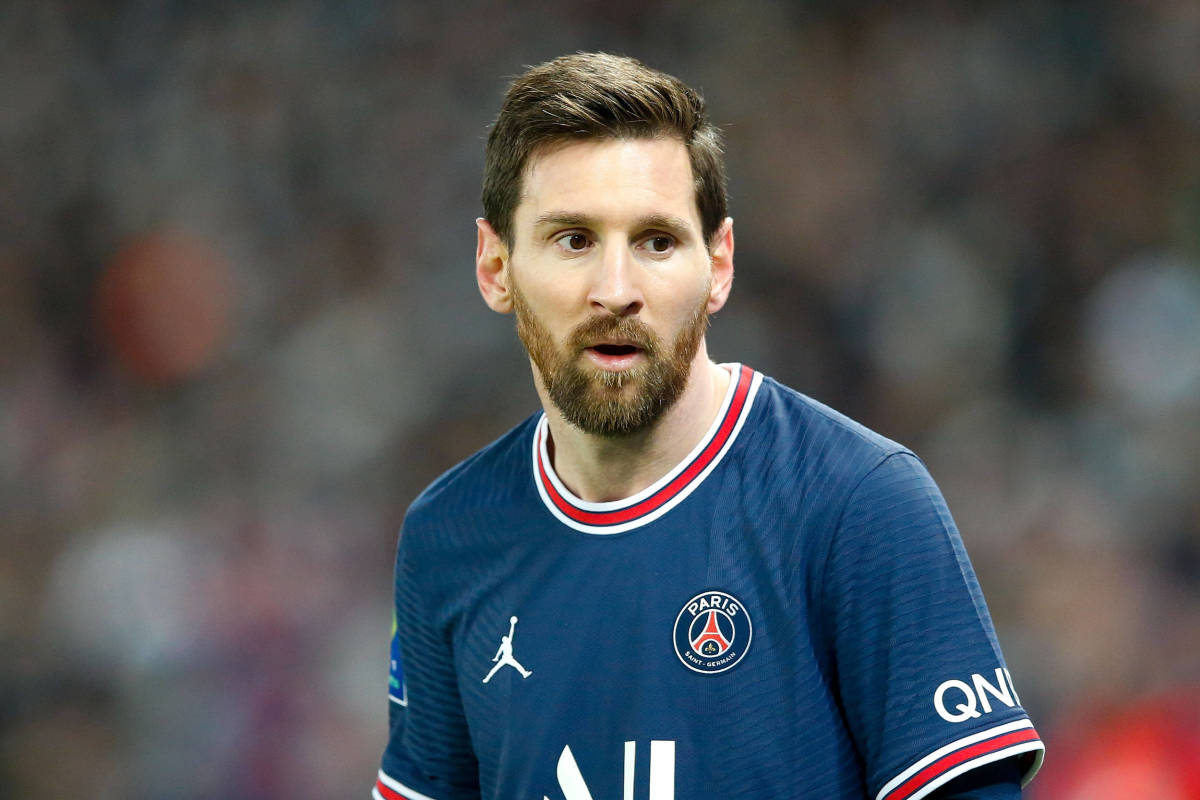 As per the famous football journalist Fabrizio Romano, Barca manager Xavi also hopes that his former teammate will return to the club where he earned his popularity and he said, “I would like Messi’s time at Barcelona not to have ended. I think he deserves a second stage here at FCB. I wish so. If the question is whether I would like him to come back? The answer is a resounding yes!”.

Xavi: "I would like Messi's time at Barcelona not to have ended. I think he deserves a second stage here at FCB. I wish so. If the question is whether I would like him to come back? The answer is a resounding yes!". 🔵🔴 #FCB pic.twitter.com/mLmCClKA6N

Despite the wish of Xavi, no formal offer has been made by Barcelona or PSG as of today, assuming Messi wants to hold off until after the World Cup before making a decision.

Messi’s PSG contract will end in 2023 at the age of 36, but rumors about a possible Barca comeback persist.

Diario Sport said that Xavi had requested the president to try to sign him on a free transfer next summer in response to Laporta’s remarks to ESPN.