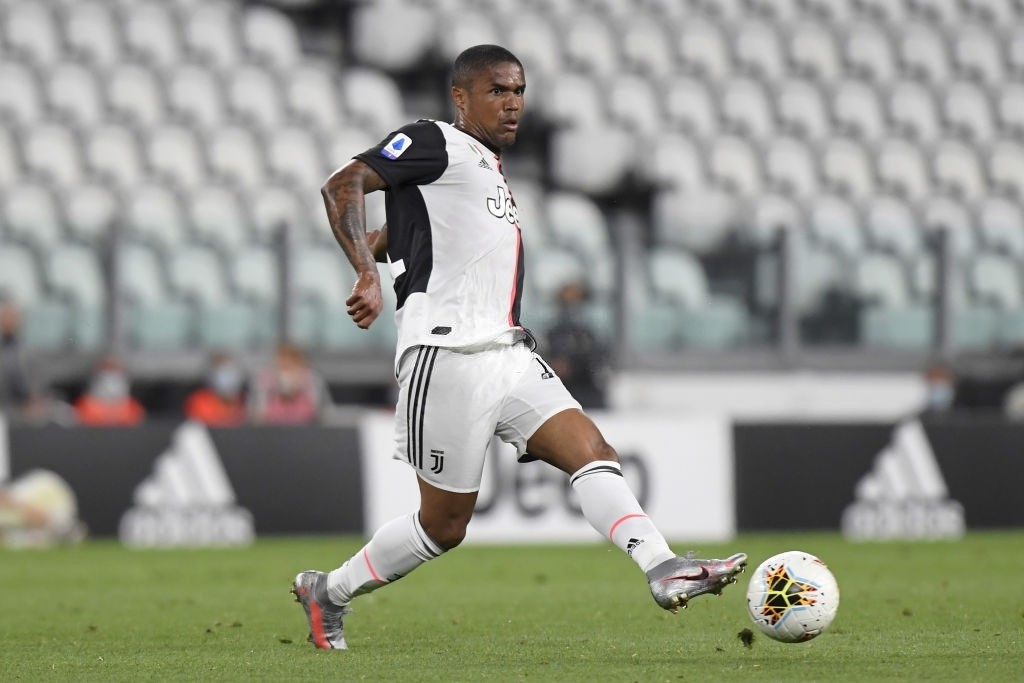 After missing Sancho’s transfer window with Dortmund, the Red Devils are reportedly eyeing Juventus’ Douglas Costa as a possible replacement on the right wing.

Dortmund had been adamant and extremely emphatic about their transfer deadline in regard to the Sancho saga, it being 10th August. However, United may have taken the warning lightly and in the result, Sancho was seen flying out for Bad Ragaz with the rest of the squad.

However, Ed Woodward had already understood that they wouldn’t be able to provide the huge asking price for the ‘lad from London’ and had started viewing alternatives. They had considered their former player, Memphis Depay. However, the administration shows an elevated interest to the Juventus winger, Douglas Costa, and again leads the race among other English clubs.

Douglas Costa has had a rough season with just 6 appearances for the team and a flurry of injuries. However, his past performances and his all over track record attract the Red Devils towards him. Moreover, his asking price would also be very less in comparison to Sancho’s

After Sarri being relieved from the post of head coach at Juventus, Andre Pirlo has been appointed to take up the job. Pirlo is set to make some changes planning a rearrangement in the mid-field. Therefore, he might as well let Douglas Costa leave to acquire the funds. Rumor has it that he might as well sell Sami Khedira and Blaise Matuidi.

Costa has signed a permanent contract with Juve in 2018 with 40m euros and now though only 29, he doesn’t demand a very high price tag.