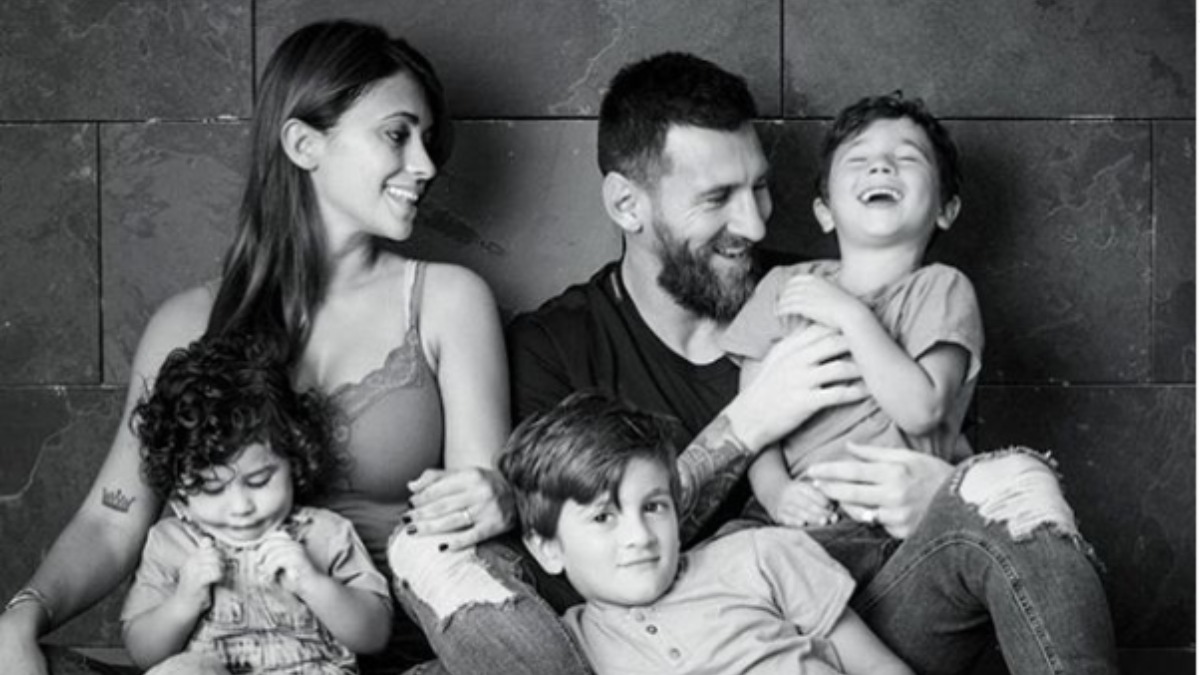 The ultimate game on earth, the FIFA World Cup 2022, set out in Qatar this year on November 20 and is scheduled to conclude on December 18, 2022. This most incredible show continues to surprise its fans around the world, producing huge upsets for some of the big teams. No shadow of a doubt the first one was Saudi Arabia beating Argentina.

Argentina came to Qatar as one of the favorites to hold this year’s title; they were on a 36-match winning streak but failed to keep that up. Argentina lost to Saudi Arabia on November 22 at Lusail Stadium after conceding two goals in the second half.

Though Lionel Messi scored the only goal for Argentina, that was not enough to save Argentina from the disaster. The family of this soccer maestro was present on the stand to show their support for Argentina on that day. Messi’s father, Jorge Messi, his wife, Antonela, and his three sons, Thiago, Mateo, and Ciro, have witnessed the upset.

In the post-match interview, Messi revealed his son’s reaction after the game as one of his sons was crying, and the older one was trying to convince him by telling him that if Argentina wins the next two games, they will qualify for the next round.

“After the first game, Mateo left the pitch crying. Thiago doing the math, explaining to him that if we won both games, we would qualify.”

🗣️ Leo Messi: “My family always accompany me, they suffer a lot. My children were sick after the first game, Mateo was crying a lot.” pic.twitter.com/EjUIgnsLJM

The loss shook the Argentine team’s foundation, but they came back strong the next match with high motivation and secured a convincing victory against Mexico on November 27, which kept them alive in the group.

In the Mexico match, Messi scored the first goal, while the second was scored by Enzo Fernandez, which was his first international goal for Argentina. Argentina will face Barca star Lewandowski’s Poland on December 1; if they win, they will advance to the second round without relying on the performances of others.