The 1995–96 regular season marks one of the greatest team successes in all of sports thanks to the Chicago Bulls 72–10 record and .878 winning percentage, which were the best in NBA history. Michael Jordan, Scottie Pippen, and Dennis Rodman were the three musketeers who conquered the NBA during that time.

The NBA universe recognizes Jordan as the greatest player in the history of the league. Not only the fans but his fellow teammates also acknowledge how good he was. With good cause, Rodman proclaimed Michael Jordan to be the best basketball player who has ever lived and that he had a significant impact on the game. 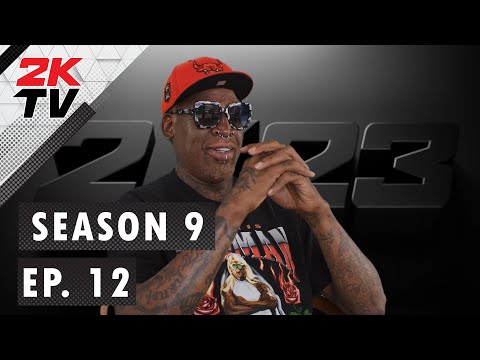 In 1995, The Worm was moved to the Chicago Bulls, where he rapidly established himself as a strong rebounding force. Furthermore, Scottie Pippen and Dennis, Jordan’s teammates, are the most knowledgeable about him.

Additionally, Rodman gushed about the legendary MJ during an interview for a Thanksgiving special with the NBA’s 2K YouTube channel. “You guys gonna find out some really cool history about this one man that changed the game of basketball literally for all of us and for all you kids today because you buying this guy’s stuff and all this stuff is like gold. I think he’s the greatest.”

“I mean just because of what he brought to the whole community of basketball around the world. Every practice man, I mean every practice, him and Scottie go at it. They made each other better man literally Mike will practice man just playing hard like during a game and he wanted perfection that work ethic that he just going to gym and he worked man.”

Lastly, Dennis also respected Jordan’s dedication and competitive nature in every game. The Worm believes that if it weren’t because of MJ’s work ethic, they wouldn’t have won back-to-back championships.