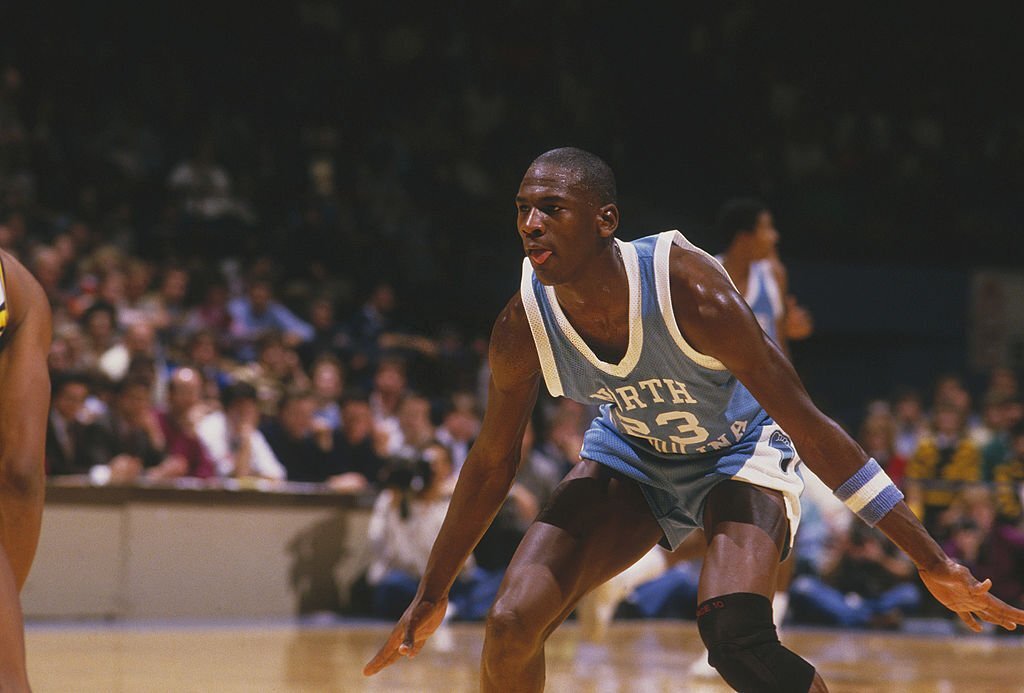 In a recent interview on the podcast, Smith goes down the memory lane to talk about the tenacity and competitiveness of his former teammate Michael Jordan during their time together in the North Carolina team.

NBA legend Michael Jordan is one of the greatest basketball players of all time to have graced the court. He has an illustrious career that is unparalleled by any other man in the game of professional basketball. Talking about the early days of the NBA great’s career, Kenny Smith highlighted Jordan’s tenacity for winning the game and his aggressiveness towards the opponent.

When asked about who the best player was in the then North Carolina team, Smith says it wasn’t Jordan, rather it was Sam Perkins. Smith mentions that Jordan’s handle over the ball was “whack”, and he even mentioned it to Jordan himself at that time. And to his surprise, the Bulls star practiced ball handling until he was better at it, that’s how competitive he was. “I forgot I said that, I really forgot I said it. He didn’t.” Kenny smith added.

According to Kenny Smith, Michael Jordan was so competitive, that he wouldn’t even go outside the court for water after winning games. The all time great would just stand in the middle of the center court. When Kenny asked him about it, he said “I want these motherf*****s to know that I’m never leaving the court. I’m gonna be the first to stand here, and the last.”

“He was the first dude that I met that could back up his trash.” Smith reminisced their old days together. “He was always a talker, and he always backed it up.” 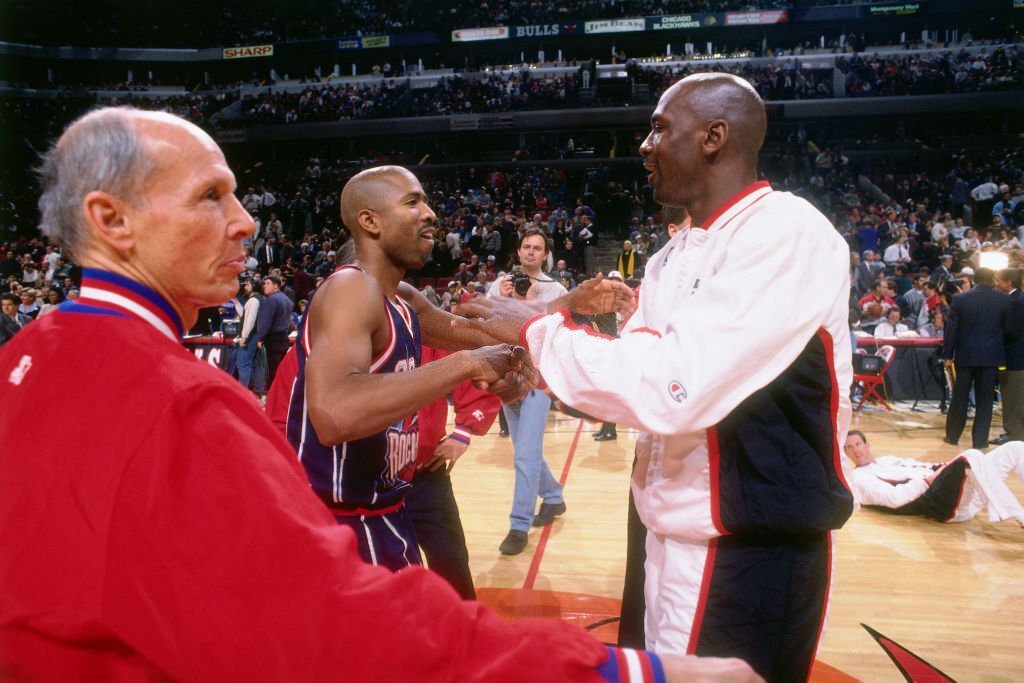 CHICAGO, IL – JANUARY 3: Kenny Smith #30 of the Houston Rockets shakes hands with Michael Jordan #23 of the Chicago Bulls before the game on January 3, 1996 at the United Center in Chicago, Illinois. NOTE TO USER: User expressly acknowledges and agrees that, by downloading and/or using this photograph, user is consenting to the terms and conditions of the Getty Images License Agreement. Mandatory Copyright Notice: Copyright 1996 NBAE (Photo by Scott Cunningham/NBAE via Getty Images)