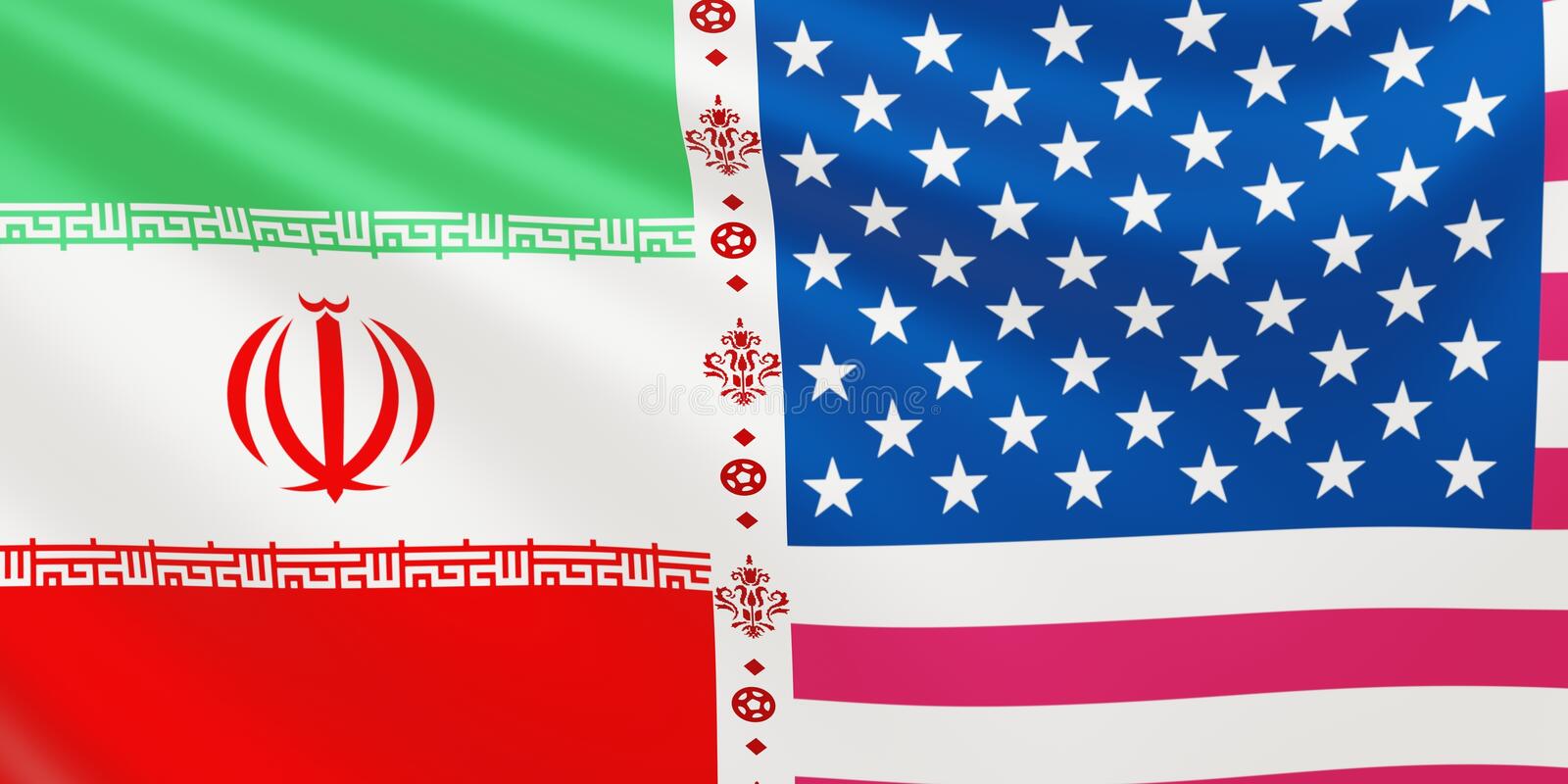 Iranian players are competing in Qatar against the backdrop of the nation’s ongoing instability, which includes demonstrations in response to the death of the 22-year-old Mahsa Amini, who was killed after being detained for donning an “improper” hijab. Before their 6-2 defeat to England, the players refused to perform the national anthem, and manager Carlos Queiroz expressed discomfort when questioned about women’s rights in the nation prior to the competition.

United States of America, who are leaders in advancing women’s rights both within their own country and around the world, denounced Amini’s passing by removing a religious symbol from Iran’s flag.

The official USMNT Twitter account shared a picture of Group B as it stands right now, but it erased the “Allah” symbol of the Islamic Republic and the “takbirs” from Iran’s tricolor flag. Iran, which has a majority of Muslims, did not treat the matter lightly. It goes without saying that disrespecting a nation’s religion and the flag is abhorrent, which is why both Iranians and fans over the world were upset at once.

By posting a distorted image of the flag of the Islamic Republic of #Iran on its official account, the #US football team breached the @FIFAcom charter, for which a 10-game suspension is the appropriate penalty.
Team #USA should be kicked out of the #WorldCup2022 pic.twitter.com/c8I4i4z3Tv

The situation spiraled out of control when the Middle Eastern power called for FIFA to suspend their next opponents after publishing the social media post. It is officially reported by Iran’s state-run Tasnim News Agency that the USA violated FIFA rules by removing the insignia from the flag.

“According to section 13 of FIFA rules,” the news agency posted, “any person who offends the dignity or integrity of a country, a person or group of people … shall be sanctioned with a suspension lasting at least ten matches or a specific period, or any other appropriate disciplinary measure.”

The legal advisor of the Iranian Football Federation says the sports association will file a complaint against the US Soccer Team to FIFA’s Ethics Committee after the US Men's National Soccer Team disrespected the national flag of Islamic Republic of Iran. https://t.co/z7uOrykk9k

The complete text of Section 13 from the FIFA regulation book was captioned alongside it. The legal advisor of the Iranian Football Federation says the sports association will file a complaint against the US Soccer Team to FIFA’s Ethics Committee after the US Men’s National Soccer Team disrespected the national flag of the Islamic Republic of Iran, noting that a rule violation can result in a 10-game suspension.

‘Wherever you are, we love you’ Spain’s coach Luis Enrique leaves heart-wrenching message to his late daughter on her birthday
“Mateo left the pitch crying” Messi reveals how his kids reacted to Argentina’s loss vs Saudi Arabia