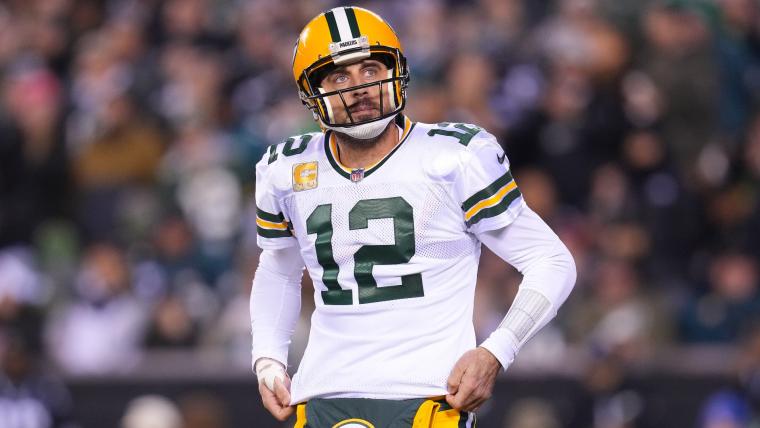 NFL Network officially reports that Rodgers suffered an avulsion fracture of the thumb on Sunday. The damage evidently causes the ligament to tear away from where it is linked, taking some bone with it, but Rodgers indicated that he has not considered surgery and that he plans to play through it. 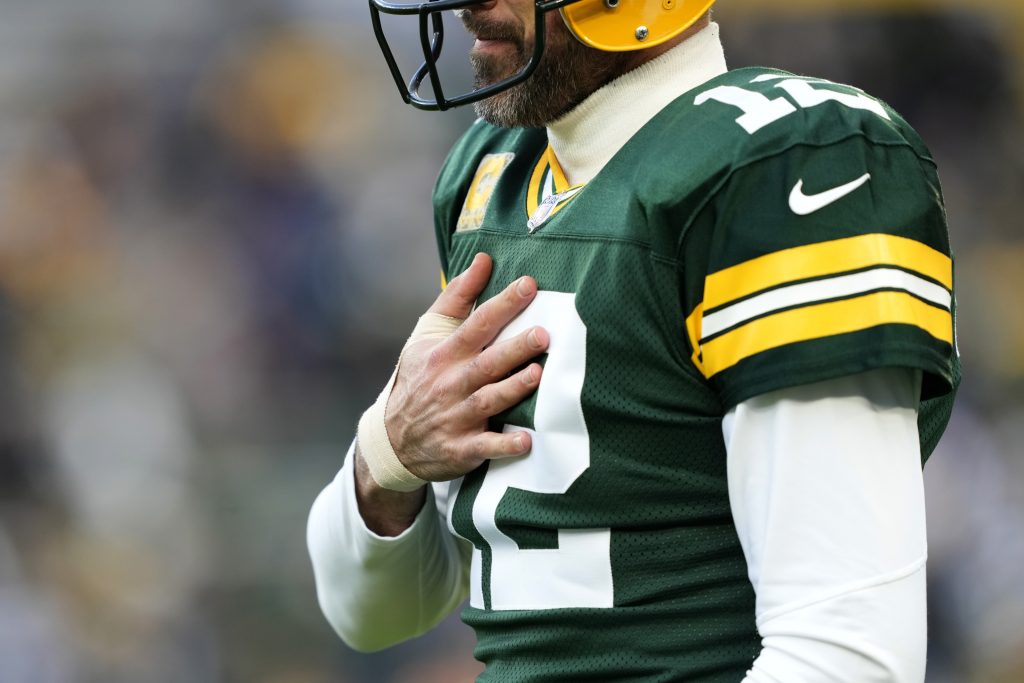 “I think I’ve had worse injuries I’ve played with,” when questioned about tossing the ball while having a fractured thumb, Rodgers responded. “Definitely a challenge, but the days off help. Feeling better this week.”

The timing of Rodgers’ injury corresponds with the Packers’ most recent five-game losing streak, which ended in Week 10 against the Cowboys. Additionally, Green Bay is coming off a setback to the Titans last Thursday, in which only 17 points were scored by the offense.

Since Week 5, Rodgers has thrown for an average of 6.51 yards per attempt, completed 62.35% of his passes, and has a passer rating of 91.9. Additionally, he has thrown 13 touchdowns and only four interceptions. There has been a considerable decline in efficiency from Rodgers’ pre-injury numbers of 68.9% completion rate and 95.6 passer rating.

Aaron’s performance this year has not been up to par. He has seen much better seasons throughout his career. When asked about his performance, the 38-year-old said that it was because of his injured thumb. Rodgers said: “I think it’s the truth. My thumb was hurting a lot worse in the Dallas game, and I put the ball where I wanted to.”