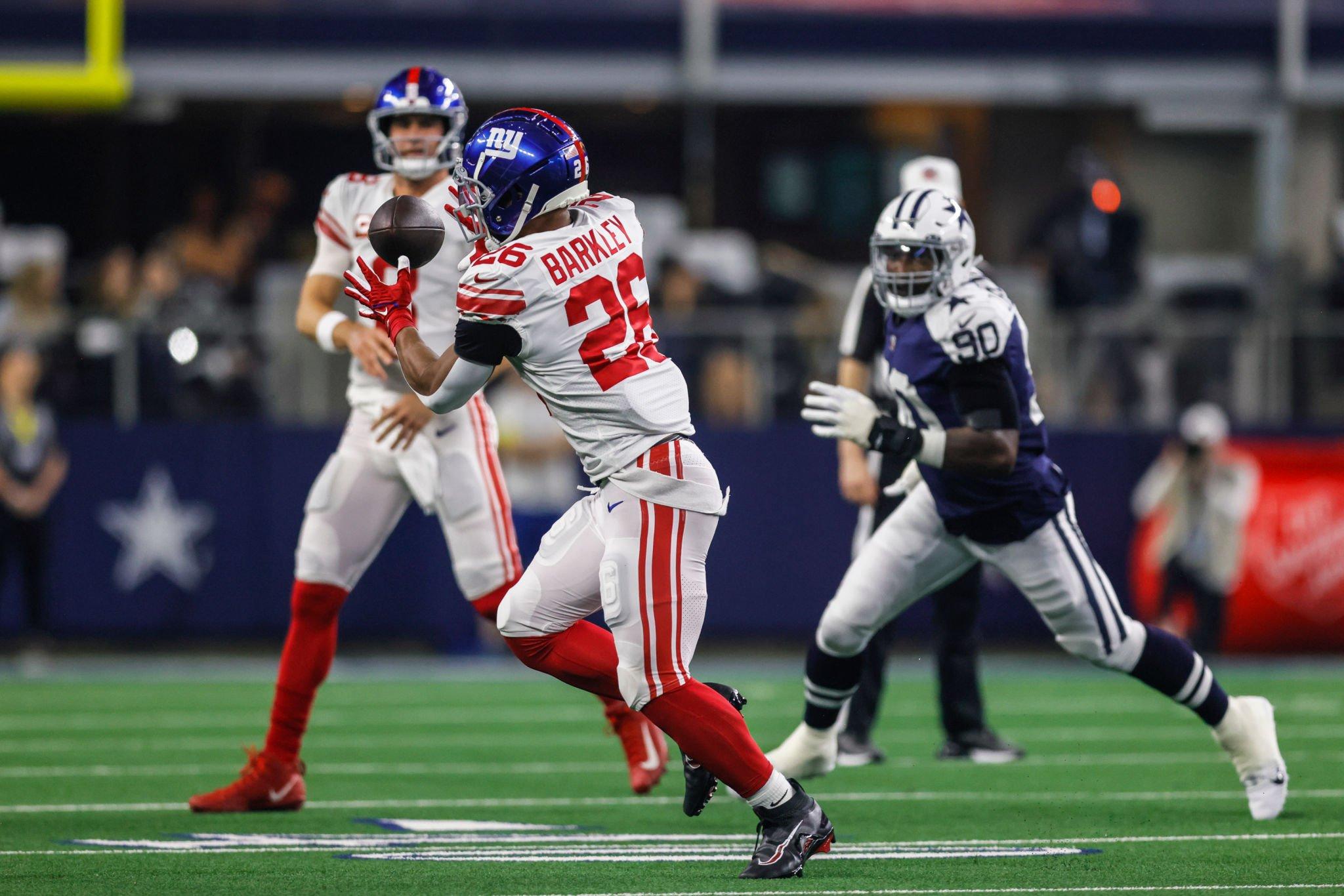 Cowboys Thursday night’s thrilling game between the New York Giants and Dallas Cowboys was the best possible Thanksgiving present for NFL fans, and the stats can verify this claim. The cowboys are famously known for gaining massive attention from the audience. They did it yet again in their last game. This time the viewers’ number beat all the past records.

42 million people watched the Cowboys’ 28-20 victory over the Giants, according to Fox. It is now the most-viewed regular-season game in the history of any network. It broke the prior regular-season record of 41.474 million viewers set by the Giants-49ers game in 1990.

The Cowboys even broke their own record for the highest number of viewers. According to the NFL’s Record Fact Book, the Cowboys’ Thanksgiving Day game in 2021 topped the record with 40.802 million viewers. The regular-season game with the most viewers last year was that one. This year, The audience was also up 6% over last year’s average of 31.6 million.

The Bills-Lions game was the most watched early Thanksgiving Day game on record, according to CBS. The viewers for that game peaked at 41.981 million people and averaged 31.627 million viewers. The New England Patriots and Minnesota Vikings’ night game averaged 25.9 million viewers, which is the second-highest audience for a Thanksgiving night game. Only the Chicago Bears vs. Green Bay Packers match from 2015 was better than the Vikings’ 33-26 victory (27.8 million).

In the NFC East, the Giants and Cowboys are big rivals who are both trying to make the playoffs this year. The craze and number of the audience say it all.