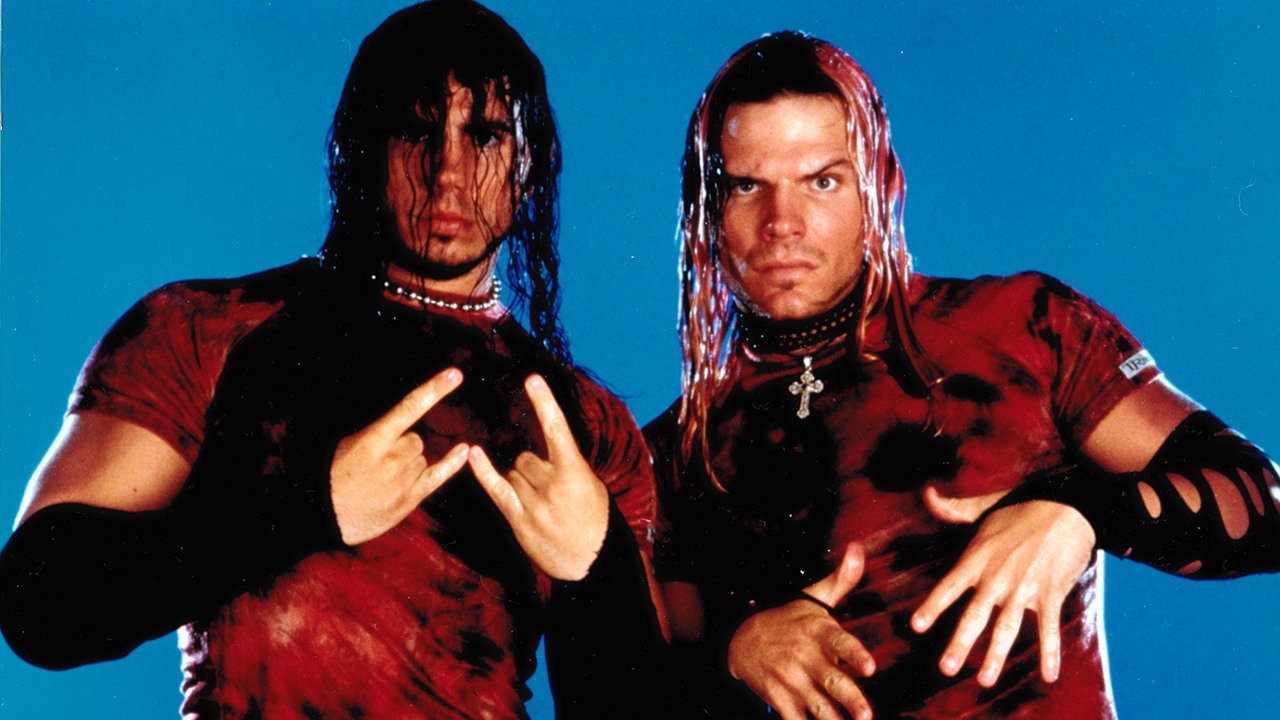 Jeff and Matt hardy or “The Hardy Boys” as they are known are arguably the greatest tag team of all time! The brothers themselves re-iterated the fact as they cut a promo on the Young Bucks before their tag match at AEW Double or Nothing.

The Hardy Boys have formed a new team called the “Delete” and re-packaged their wrestling gimmick. They are in an ongoing feud with AEW mainstays, the Young Bucks. The bucks are a tag team of two brothers like the Hardys, but they are from a different era of pro wrestling.

The Hardys earned their craft in the 1990s when wrestling was rife with drugs, backstage politics, and subpar content. Matt hardy drew parallels between him and his brother with the Young Bucks! But he said that the similarities ended there.

Hardy emphasized the fact that the Bucks could not have survived during the ’90s wrestling scene because they lacked the guts and the willpower to battle on as the Hardys once did.

Here is the promo that the Hardys cut on the Young Bucks:

AEW All or Nothing is a PPV that is being headlined by CM Punk and Hangman Adam Page for the AEW world championship title, The Hardys are in a fight for their legacy against the Bucks which is all going to go down in the biggest AEW PPV of the year!