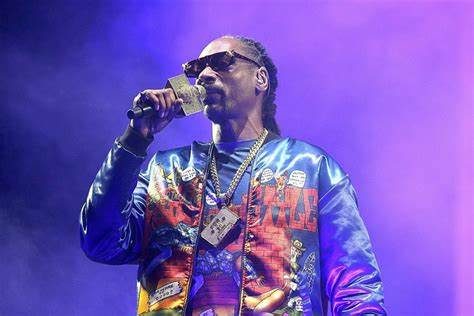 Rap icon Snoop Dogg has revealed how he turned down the opportunity to DJ at a Michael Jordan event for $2 million.

Snoop Dogg has shared his crazy story about how he did not attend a Michael Jordan event despite being offered $2 million to be the DJ there. Speaking on Logan Paul’s Impaulsive podcast, he said:

“One of the craziest deals I turned down was $2 million to DJ at a Michael Jordan event.  I still haven’t Michael Jordan, but I want to meet him.”

“Cause I was doing some other sh*t, and I had sh*t to do. I had way more customers before I get to you.”
” But I never met Michael Jordan, but I wanna meet him. I don’t wanna meet him as a DJ, but as a fan, as a boss.”

Snoop also reflected on how he started to idolize and become a fan of Michael Jordan after the 5-time NBA MVP earned his respect by beating teams Snoop was a fan of. He also mentioned how he looked up to Jordan as a Black man who did everything.

“I was in North Carolina as a freshman when I saw him do his thing against George Town. I was a George Town fan back then. He then won the NBA championships through us- by beating the Lakers. He hit Georgetown Hoyas which was my team, he then hit the Lakers– which was also my team.”

Jordan is considered by many people as the greatest Basketball player of all time. He won the NBA championship 6 times, and also ahs 2 Olympic Gold Medals.