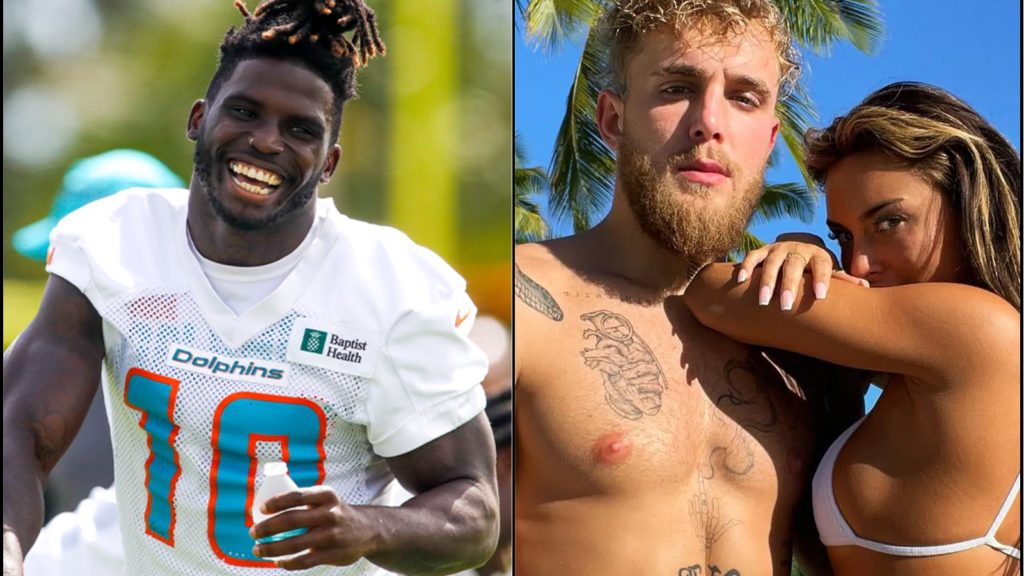 The NFL universe can make or break any individual, regardless of their profession. When someone is in the sights of NFL fans, no matter how powerful they are, they will bring them down. This is the case for the controversial YouTube influencer and boxer, Jake Paul. This time, the Miami Dolphins’ wide receiver, Tyreek Hill, also got tangled up with Jake Paul.

Tyreek Hill, often known as Cheetah due to his lightning-quick speed, recently filmed and shared a video with Paul. The Cheetah then posted a short clip of the video on his Instagram, perhaps to entice followers to view the full clip on his YouTube account.

In the video, Jake asked Tyreek, “Can you get me an NFL agent?” “Yah, I can get you the best in the world, do Rosa house,” Tyreek replied. I can get you a try with a dolphin, Tyreek offered. NFL supporters didn’t take it lightly because of how emotionally attached they are to their favorite athletes. 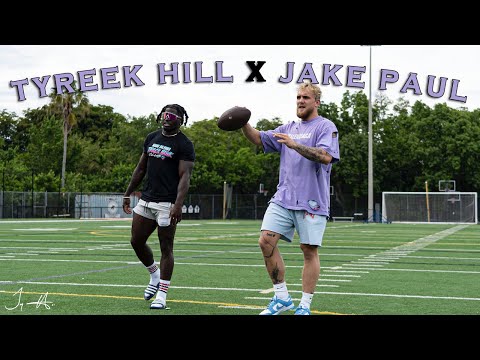 After that conversation, the majority of the fans took it critically and have made some outrageous comments about it. Due to the fact that their comments were highly contentious, some fans did not hold back in expressing their opinions. And to take it further, some fans even denoted Jake Paul as “the future water boy” for the Dolphins. Check out the comments below.

Moreover, some fans even brought up Jackson Mahomes, the younger brother of Patrick Mahomes asking why not include him as well. Because Tyreek’s video already involves one scandalous character. Despite Jackson Mahomes follows a similar path, he is a little less controversial compared to Jake. Younger Mahomes sprang to notoriety after he was seen dousing fans of the Baltimore Ravens with water.

The comment section easily found the resemblance between Junior Mahomes and Jake Paul. They commented and asked Tyrek Hill, “you already have one scandalous person in your video, why not add another?”