Mike Davis Home Robbed, $100,000 Worth of Jewelry Stolen by Burglars 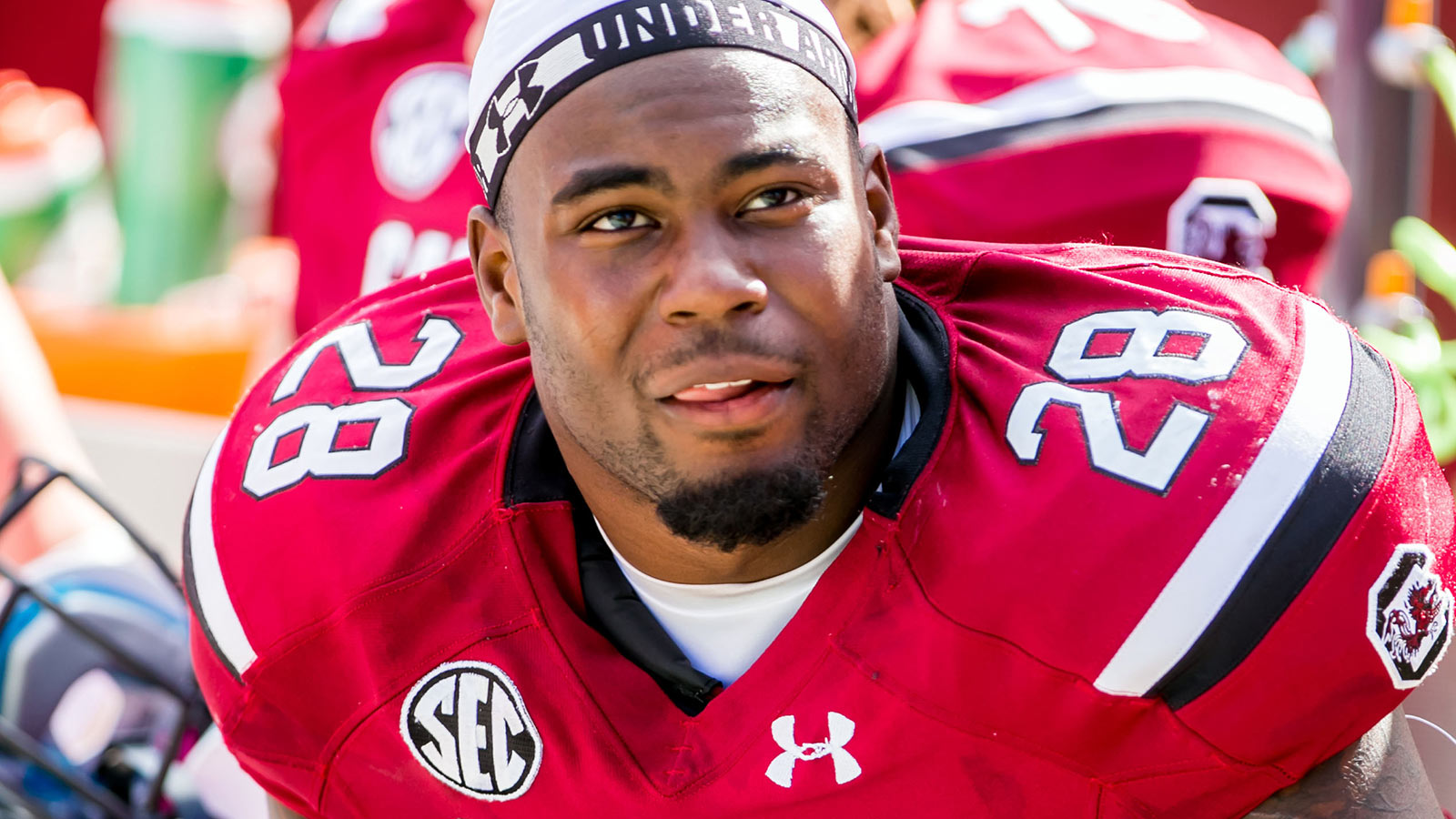 Burglars stole $100,000 worth of jewelry from the house of Mike Davis of the Baltimore Ravens, when he was out for dinner.

Mike Davis tweeted on Saturday that his home had been intruded by burglars. As per Davis, two men entered his home, and stole jewelry, as well as custom cleats he had worn to honor his late father. Davis’ father Michael Oliver died of cancer in 2019.

Davis was at dinner a little before 10 PM, when he was was alerted by his security system that two armed men had entered into his house. They were wearing grey hoodies, and their faces were covered.

The thugs stole two diamond necklaces, both valued at $25,000. One bore No. 28 and the other his initials, “MD.” Two Cartier bracelets, four tennis chains and a Gucci handbag also were among items taken from Davis’ home.

In 17 games for the Falcons in 2021 Davis carried for 503 yards and three touchdowns, eight of which he started. He also had a total of 44 receptions for 259 yards and a touchdown. He signed for the Baltimore ravens ahead of the new season draft.

2022 NFL Draft: Carolina Panthers Trades Back Into Third Round To Draft QB Matt Corral
“Chicken Is the Only Meat I Eat” Commanders QB Sam Howell Gets Candid with His Bizarre Diet