Who Killed Ex NBA Player Adreian Payne and Why the Killer Pleas “Not Guilty”? 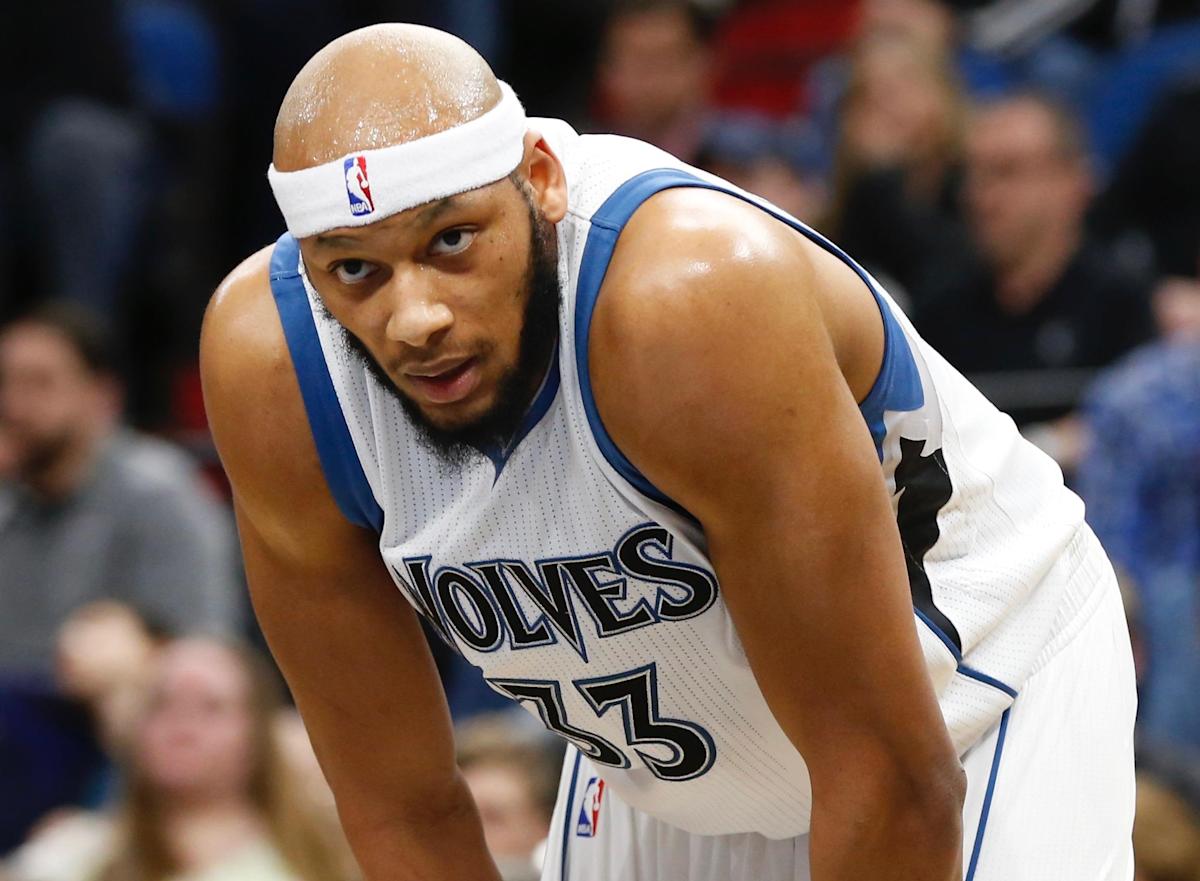 Former Michigan State basketball star Adreian Payne was reportedly shot dead outside of a house in Orlando, Florida, early Monday. Payne was trying to mediate in a domestic dispute between Tatiana Mesa and Lawrence Dority outside their home. Consequently Payne was shoot dead by Dority as per the documents of the court released after a day of the incident.

Adreian Payne Was Shot and Killed Trying to Mediate a Dispute Between Lawrence Dority and His Girlfriend; Dority Told Payne "I'll Smoke You, Bra" Before Getting His Gun and Shooting Him (Video) https://t.co/d5iG7TSZVF pic.twitter.com/LfbhHCZnvN

Lawrence Dority (29) was arrested from the scene of the shooting after police got a call from 911. He has been charged with first-degree murder with a gun. On Tuesday morning (May 10)  Dority entered a not guilty plea and waived his arraignment. 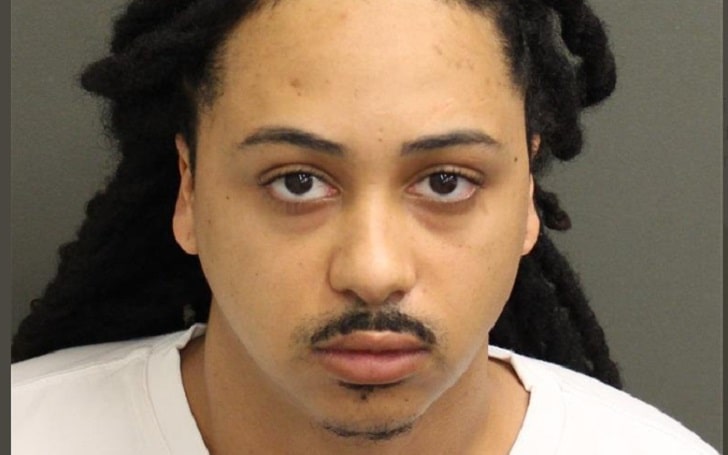 Dority pleaded not guilty after being arrested on a first-degree murder warrant in the shooting. Court documents filed in the Orange County Sheriff’s Office’s investigation reveals that Payne and his girlfriend, whose name was edited in the report, approached towards the home of Dority when Dority’s girlfriend Tatiana Mesa requested to help her.

What happened next is stated differently by Dority and other witnesses, Dority has told the investigators that he was intimidated  by the big size of Payne who is 6 feet 10 inch tall when the NBA star told him, “I’ll smoke you, brah” during an argument. He also told the deputies that Payne started to reach for what he thought was a weapon under his shirt at his point Dority walked into his residence, fetched a gun and shot Payne dead.

Lawrence Dority, 29, said he was “intimidated” by Payne’s size and believed Payne had a weapon as they spoke outside of a residence in Orlando. Story from @mattcharboneau https://t.co/1T7nyW5WDN

However, Payne’s girlfriend said Mesa had called her to intervene in past disputes with Dority to “prevent any physical violence.” Payne did not pose a threat to Dority as they showed up only to play “mediator.” Other witness said Payne did not make any intimidation towards the alleged killer. Videos and audios captured from the sight describes that Payne’s girlfriend telling Dority, “do not pull your gun out” and “we were asked to come here”.

Why Dority Pleads not guilty over Adreian Payne’s Murder

In United states, Florida is a “stand-your-ground” state. This law provides residents of a dwelling or lawful residence of a place which the person has a right to be has no duty to retreat and has the right to stand his or her ground and use or threaten to use deadly force.

Dority, the alleged murderer using the same rule pleads that Payne was threatening him as Payne approached towards his property while he was in his property.

Interestingly witness on the record and the investigation reports of authorities on the scene portrays a different scene than what Dority is claiming over Adreian Payne’s murder. Reports show that Payne did not pose an immediate threat to Dority, who is arrested on a first-degree murder charge after questioning him at the police station.