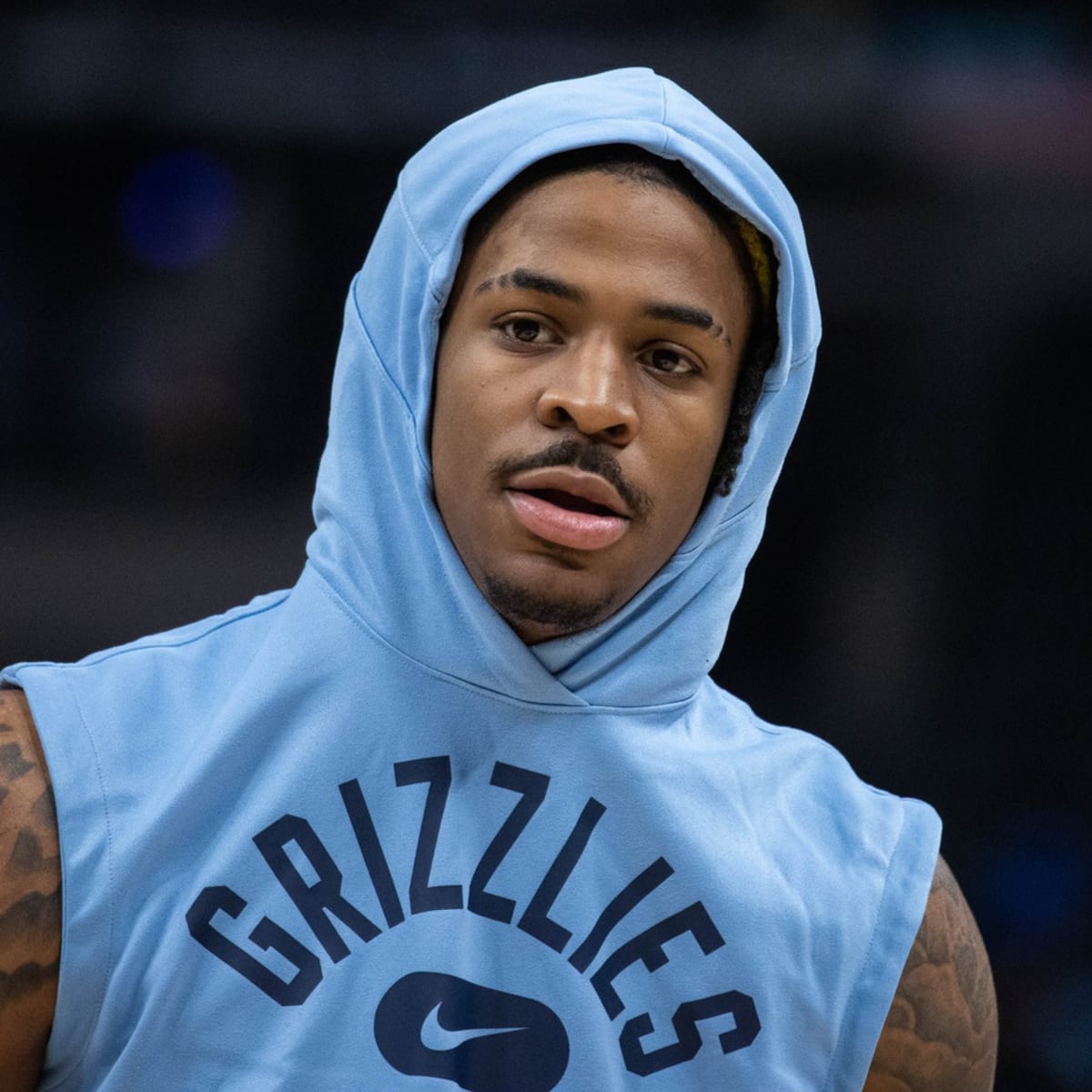 Memphis All-Star point guard Ja Morant’s return in the playoffs is doubtful as Memphis Grizzlies revealed an MRI report which shows a bone bruise in his right knee, as the team announced on Tuesday. The team expected a quick recovery of the star during the release.

How Ja Morant got Injured?

Morant injured his right knee in the fourth quarter of the second half of Saturday’s important Game 3 loss to the Golden State Warriors and missing the play in crucial Game 4 on Monday.

Ja was frustrated after an apparent injury on this play.

Morant later tweeted a video of the play with the caption “broke the code,” a reference to Warriors coach Steve Kerr’s usage of the phrase five days earlier when Dillon Brooks’ harsh foul in Game 2 knocked Gary Payton II out.

Who will replace in Ja Morant’s absence?

This season, the Grizzlies were outstanding in games without Morant, going 20-5 without the all star guard. In Game 4, the Grizzlies substituted reserve guard Tyus Jones in place of Morant. Jones is one of the greatest backup point guards in the NBA, and he has frequently filled in for Morant or another member of the Grizzlies’ backcourt this season. 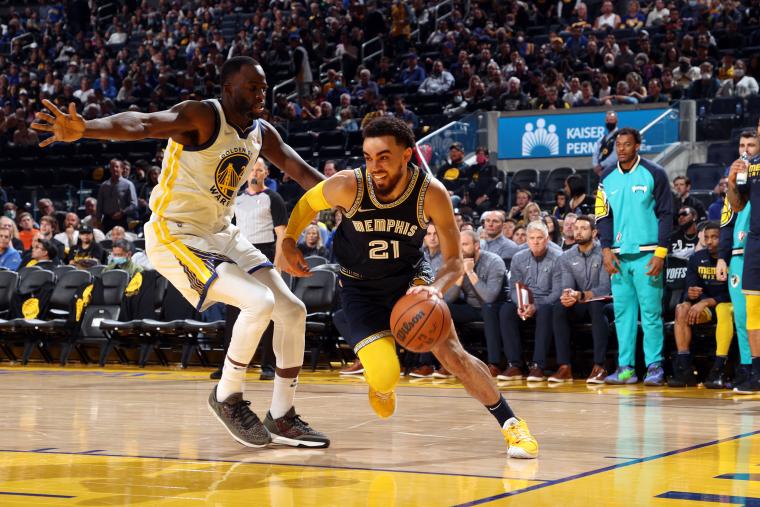 Tyus Jones, playing in place of Morant, played a season-high 41 minutes, and the Grizzlies scored just 94.2 points per 100 possessions, their worst offensive showing since a loss in Dallas on January 23.

Who Killed Ex NBA Player Adreian Payne and Why the Killer Pleas “Not Guilty”?
Chris Paul Takes Charge after His Mother Got “Tapped” by Reckless Drunkard on Sunday Playoffs against Maverick