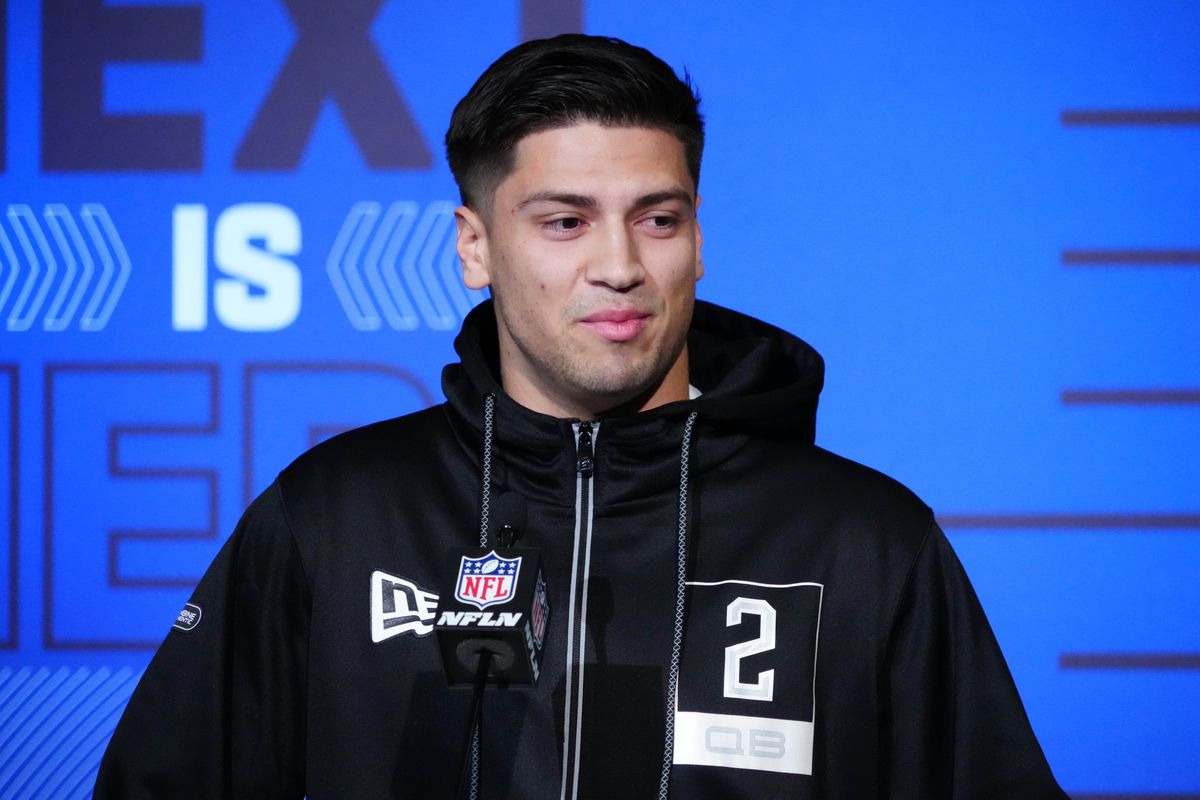 The Carolina Panthers have traded back into the third round with the draft of Ole Miss quarterback Matt Corral in the 2022 NFL draft!

Corral is the 94th overall selection in this edition of the draft! The panthers had the 94th selection at the behest of the New England Patriots.

The Panthers are injecting fresh blood into their teams at a very fast rate. Only a day had passed since they acquired left tackle Ickey Ekwonu to bolster their ranks.

From our NFL Draft coverage: The #Panthers traded back into the third round and took #OleMiss QB Matt Corral. They viewed his film as the best of all the QBs. But there was a lot more to sort through. pic.twitter.com/GfJdA3z3Zg

The reports say that the Panthers have stalled any contact with the Cleveland Browns for their QB, Baker Mayfield. Corral has previously impressed while playing for Ole Miss, He famously led them to the sugar bowl last season. But he had to miss the game due to an injury and sat out.

Last year, he threw for 3,349 yards with 20 touchdowns while completing 67.9% of his passes. He threw 14 interceptions as a sophomore (including six against Arkansas in one game), but only five last season. He also scored 11 touchdowns on the ground, demonstrating his flexibility to shift into and out of the slot.

Only the upcoming season will truly tell if Matt is cut out for the big leagues yet. The aforementioned interview problems were reportedly Matt’s lack of some very basic football knowledge. Picking the controversial figure in the “2022 NFL Draft/ Panthers draft” might define the Panther’s season.

But as Ian Rapoport said, the Carolina Panther’s brass had all viewed Matt Corral’s footage as one of the best and he was a no-brainer choice for them!

“Let’s Show Philly How We Do It” Jordan Davis Enthused to Have His College Team Mate Nakobe Dean Drafted by Eagles in Third Round
Mike Davis Home Robbed, $100,000 Worth of Jewelry Stolen by Burglars