Mike Tomlin on Dwayne Haskins Death: “I am Truly Heartbroken” 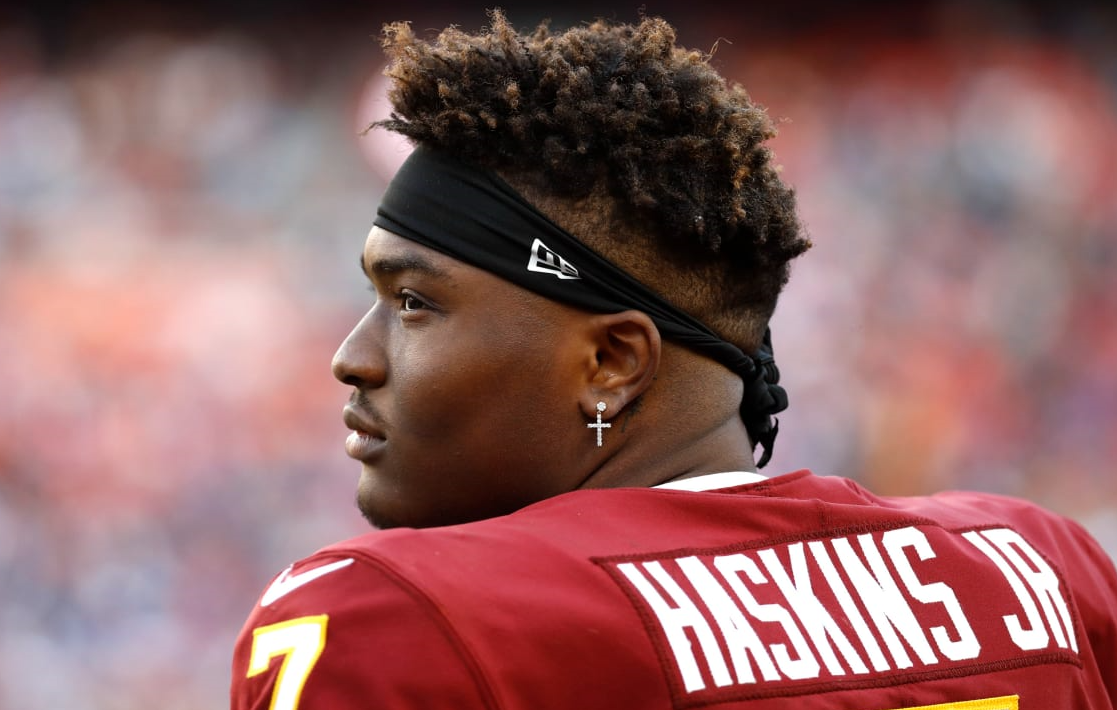 Dwayne Haskins, a promising American football Quarterback, was discovered dead on the streets of South Florida on Saturday morning. A vehicle hit him while crossing a road in the Westbound Lanes and that tragedy left his relatives, fans, and fellow players devastated. Mike Tomlin, the head coach of the Pittsburgh Steelers grieved the sudden demise of his disciple via Twitter saying “I am truly heartbroken”.

A Rising Star Gone Too Soon

The former American footballer has played in the National Football League for three seasons. If not for this unfortunate tragedy, he could have participated in the fourth season of the League at Ohio State, and that could start a great career opportunity for him with The Pittsburg Steelers. 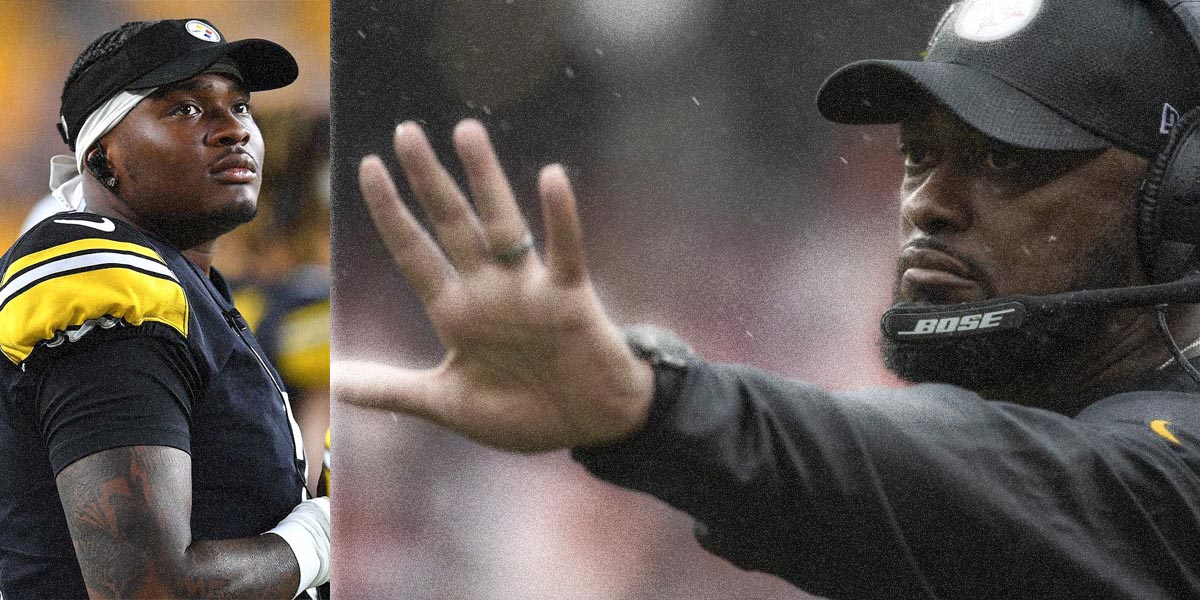 Last summer during a summer camp, Tomlin and Haskins connected with each other through the game, Haskins’ life, ups and downs, and so on, as he wanted to get to know him as a person before he knew him as a player. In an interview last year, the coach hinted at the possibility of a long-term working partnership. But unfortunately, the journey was cut short due to the accident. The coach expressed his condolences via the club’s Twitter handle that same day.

He issued his statement saying he is quite shaken by this grave loss. “He [Haskins] was one of our hardest workers…a great teammate and… a tremendous friend to so many…I am truly heartbroken,” says the Steelers’ head coach.

Professional sports journalist Stephen Holder, Karl Anthony Towns, Washington Capitals, and many others have come onto social media to honor the late player. Fans have created a Shrine in Ohio State following the death to pay homage to the former Quarterback.

What were the TV ratings for the 2022 Super Bowl?
Panther’s LB Damien Wilson arrested over threatening to kill ex-girlfriend with iron tire