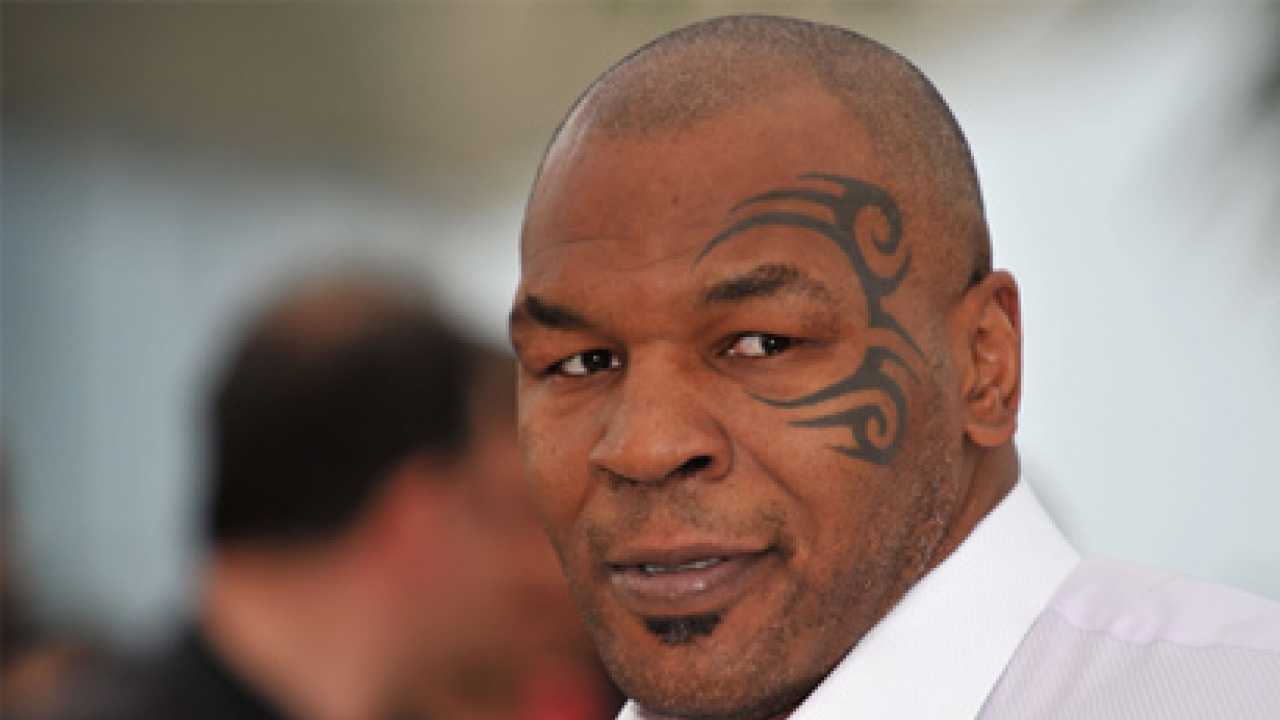 Mike Tyson might be a boxing legend but he is surely one of the most controversial characters ever to grace television and the world of sports in general. Young Mike Tyson grew up in a bad neighborhood and without his father, this built up and anger inside Mike which made him into a very violent person.

Part of why Mike Tyson was such a vicious boxer and the “baddest man on the planet” because of his hatred toward everyone else. Legendary boxing coach Cus D’Amato saw the absolute anger inside Mike and taught him to channel it to his boxing. This is what made Iron Mike such a dominant force in heavyweight boxing.

But Mike’s violent tendencies of an got the better of him as he was prone to attacking other boxers and celebrities in and outside of the Ring.

Infamously, Iron Mike bit his opponent Evander Holyfield on the ear and took a piece of it off due to getting angry.

Mike Tyson once threatened legendary basketball player Michael Jordan for “getting it on” with his ex wife. Mike was ready to attack Jordan inside a public restaurant.

Tyson once went to jail for allegedly raping a woman. So it is safe to say that during the eighties and the nineties, iron Mike had behavioral problems which orphan got out of hand.

Mike Tyson recently agreed in an interview that if he was not on his psychedelic drugs, his behavior would revert back to how it was when he was a hot headed young boxer.

Mike attributes the mushrooms and weed for his current happy mental state. He says the drugs help him change his life and his demeanor for the better.

And the change in mic is very evident as he has become much more level-headed and calm as compared to his early years in the lime light.

Where is the footage of Mike Tyson talking about how the drugs changed his life: