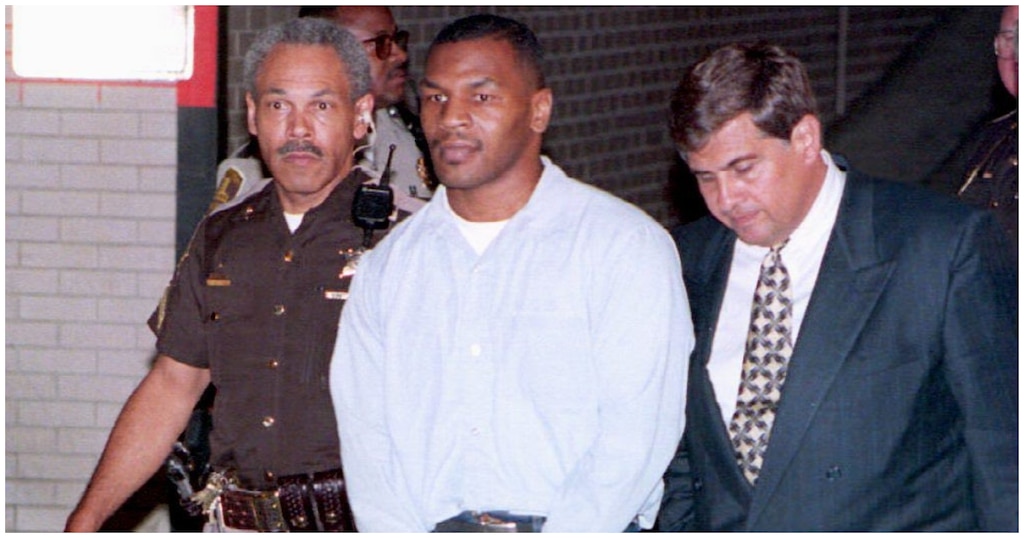 Legendary boxer Mike Tyson is no stranger to jails and prison cells. He has been in and out of the criminal justice system for almost all of his life.

Mike had been getting into trouble as a teenager, but after he became a superstar, he went to prison for a long time due to allegations of him raping a supermodel.

Mike once opened up in an interview about what went on inside the prison cell and what was going through his mind as soon as the bars closed behind his back.

He also revealed that he lived a life of relative luxury compared to others inside the cell because nobody would mess with the legendary Mike Tyson and also because his celebrity star power enabled him to get whatever he wanted inside and behind the bars.

Mike said he talked to the people inside and made connections with the gangsters that allowed him to live a very comfortable life. Mike eventually got out of prison and changed his ways to become a better man than he was before going into the dog house.

Mike Tyson has always maintained his innocence regarding the incident involving the model. He claims that he did not rape the beauty pageant contestant and was wrongly convicted and sent to prison.

Mike Tyson’s life has been very troubled and rewarding at the same time. He nowadays regrets his actions, which he did under the influence of drugs and alcohol, and built up anger inside of him from childhood.