Who’s Nico Schulz’s girlfriend accusing him of kicking her in the stomach? The 29-year old German defender, Nico Schulz, has received accusations from his former girlfriend, with whom he was involved in some ferocious domestic violence in the middle of 2020.

Despite the denials of Schulz, Nico Schulz’s girlfriend affirmed that the Borussia Dortmund left-back severely beat her just days before her baby’s delivery, which made her extremely vulnerable at that time.

Maria Pletz is a famous German actress who was once the girlfriend of Nico Schulz and now she is living an independent life with her baby after splitting with the German player following the birth of their love child. 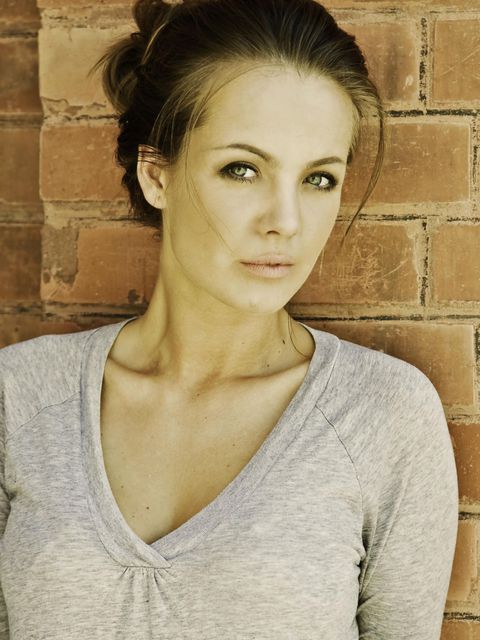 Pletz was involved with a lot of popular fan-favorite movies in Germany like Wilt, Chalet Girl etc which made her a star actress since 2010.

What caused many allegations of domestic violence to be filed against Schulz?

International fullback from Germany, Nico Schulz, is recently accused of kicking his pregnant partner in the stomach just two weeks before her due date which forced Pletz to sue her ex-boyfriend. 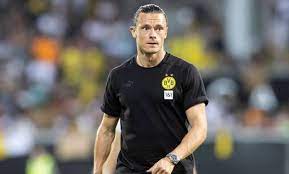 Prosecutors confirmed to German tabloid Bild that an inquiry has been initiated and that Schulz’s home has been examined following the player’s ex-partner has reported many incidents of suspected domestic violence that occurred in 2020.

In addition, Maria Pletz recently posted that, ‘You hit me when I was naked in my own apartment’.

Why he wanted to terminate her girlfriend pregnancy?

On Sunday, Borussia Dortmund issued a statement confirming that Schulz had been contacted over the allegations but the full-back denied all the allegations against him and told the club investigators that he did not want to terminate the pregnancy of her ex-girlfriend.

It is speculated that if all the allegations against Schulz have been proven, then he might get a few years in jail and a huge amount of monetary penalty for this disrespectful attitude towards his former partner.

Nico Schulz and Maria Pletz are both German citizens who met at a nightclub when Nico used to play for Dortmund in his first season. After meeting Maria, the German left-back immediately fell in love and they started dating after that.

After a year of their relationship, the German international started to scold his ex for no reason, and she got pregnant just days before their breakup, but they were still living together and all of this happened in 2020. 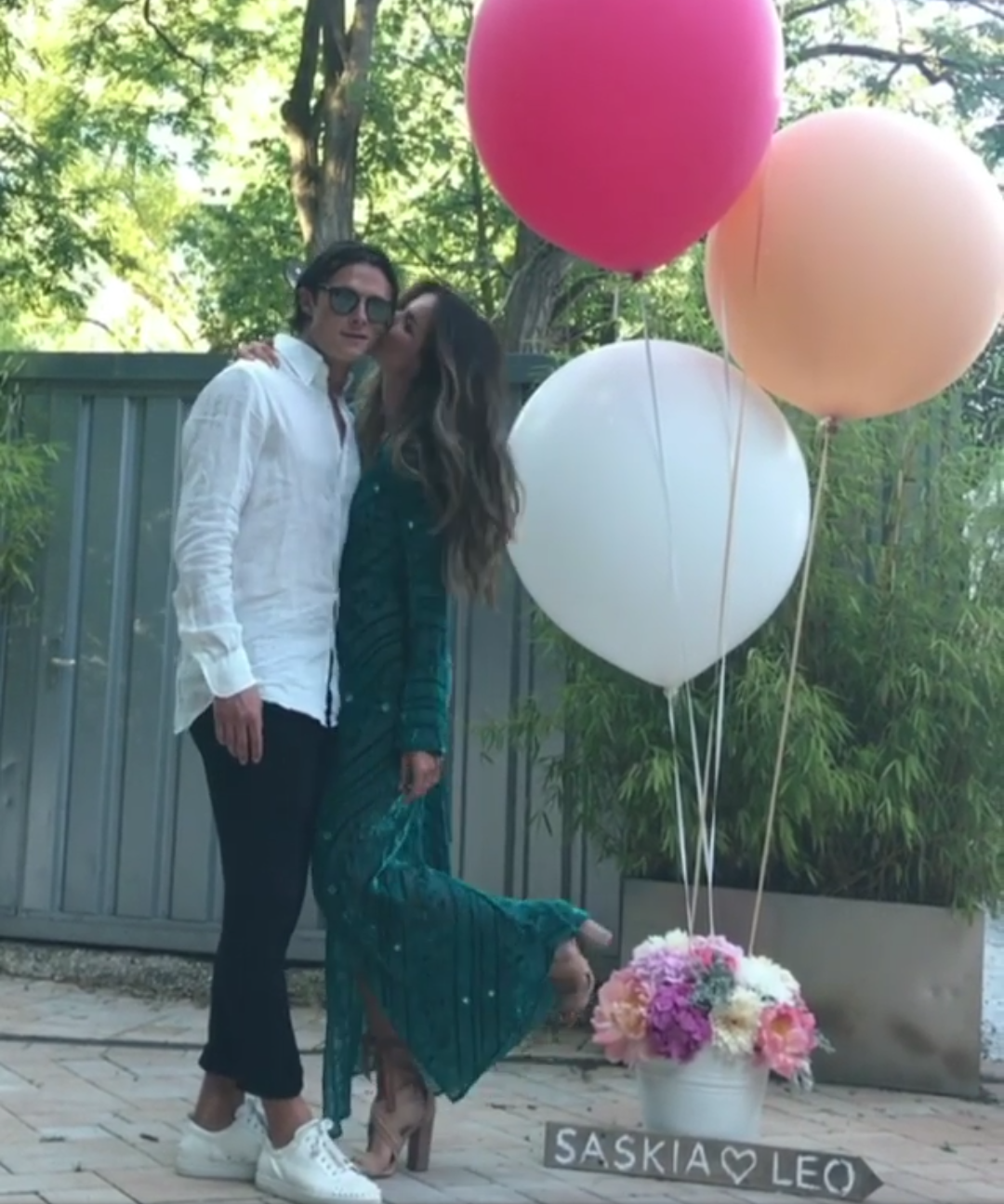