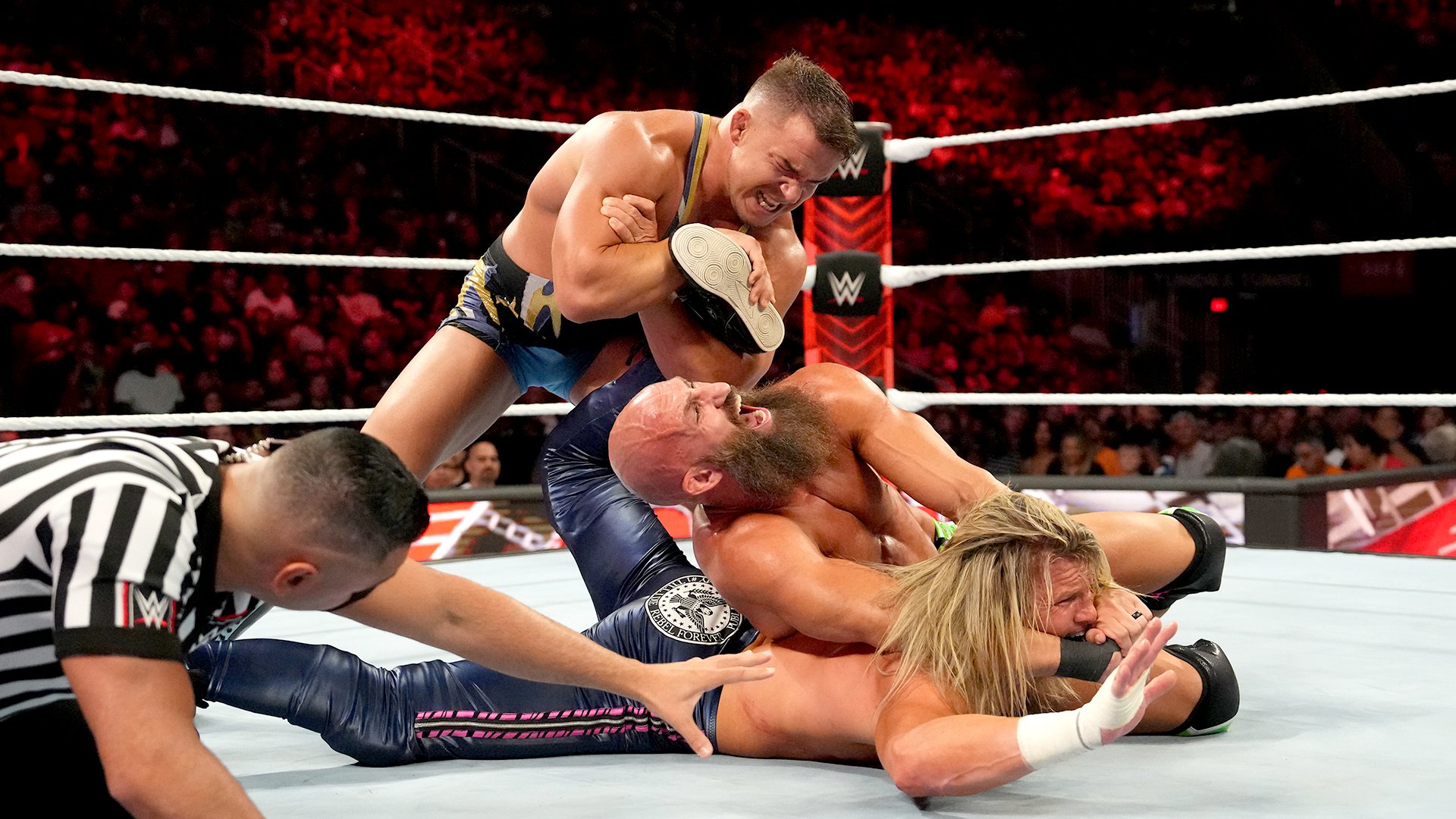 WWE has been through a lot recently, and one adage that WWE Universe believes is that whatever the situation is, WWE does what’s best for business.

Speaking of Summer Slam, this year’s Summer Slam felt out of this world. The storyline, the hype it created, and the way the show enthralled the audience were magical. It reminded fans of WWE back in the old days.

This reflects a two-year high in terms of “Raw” viewers and an increase of 21% in viewers and 20% in the key demo compared to last week (1.9 million, 0.5 rating). A lot can happen as Triple H, the hunter, is now the head of talent hunting and guides the WWE creative team. The fact that the WWE Universe likes Triple H and his decisions could also be a factor in the sudden increase in ratings.

Many fans of professional wrestling praised Monday’s show, which included wrestlers like Ciampa, Mustafa Ali, and the three-woman team of Iyo Sky (previously Io Shirai), Bayley, and Kai. The WWE Hall of Famer, Edge, also made an appearance and criticized his previous team, The Judgement Day.

Following the completion of the WWE board of directors’ misconduct inquiry, McMahon announced his retirement about two weeks ago. In light of the fact that certain payments totaling $14.6 million paid by McMahon between 2006 and 2022 ought to have been recognized as expenses.

The business later announced that it would restate its financial statements going back to 2019. Those payments are thought to be connected to nondisclosure agreements McMahon struck with a number of women to prevent them from speaking out about alleged affairs and inappropriate behavior.

McMahon first declared in June that he would stand down from his positions as WWE’s CEO and chairman of the board, but he continued to serve in that capacity up until he announced his retirement. Nick Khan, formerly the president of WWE, and Stephanie McMahon, Vince’s daughter and a longtime WWE official, have both been appointed to the positions of chairperson of the board and co-CEO.

Ronda Rousey Suspension: Times up for baddest women in the planet in wwe ring?
Roman Reigns to lose one of his titles? Which one could it be?